With the South Beach Wine and Food Festival just weeks away, HuffPost Miami spoke with festival founder Lee Schrager about what's in store this year and his daily life in the 305.

Schrager is a mainstay of South Florida's culinary and gala scenes, but many may not know he began his career working room service and that he once owned a raucous South Beach club in the 1980s.

Who are you: Lee Brian Schrager

First memory of Miami?
I visited my grandparents here in the 1970s. I remember hating it and swearing I’d never live here.

Favorite 'Only in Miami' moment?
Being at any black-tie event in town where all of the guests talk thru any and all speeches/performances.

What's your idea of a perfect day in Miami?
The St. Regis Bal Harbour Spa, followed by brunch at the Biltmore in Coral Gables and the beach at SoHo House.

You began your career with Omni Hotels. Did you ever think you'd go on to found one of the most popular food festivals?
I know the festival would be a success, but I could have never dreamed that it would be to the extent that it is today.

You used to run a popular South Beach club called Torpedo in the late 80s/early 90s. Best memory?
I was walking in for a Thursday 2 for 1 happy hour and Gianni Versace was doing his Miami edition photo shoot in the middle of the bar with Bruce Weber – all with no notice.

Which event is getting the most buzz this SOBEWFF?
We have a great line up of events highlighting cocktails and mixologists this year – starting with Moët Hennessy’s Q After Dark with special guest chef Curtis Stone, including Moët Hennessy’s Festival mixologist Jordan Bushell.

Guy Fieri is closing out the fest this year. Any thoughts on the now infamous New York Times review of his Times Square restaurant?
His closing party with Ziggy Marley is an amazing way to close out the Festival weekend. The review is yesterday’s news – no one eating there is reading the Times’ dining reviews.

Favorite memory (or two) from 12 years of SOBEWFF?
It’s impossible to pull out just one or two – honoring Ferran Adrià, seeing Jamie Oliver accept our Global Citizen Award from Alice Waters, honoring Their Majesties King Juan Carlos and Queen Sofia of Spain, and honoring Peter and Robert Mondavi as well.

Last big project you did:
We just celebrated the 5th year of our sister festival, the Food Network New York City Wine & Food Festival, this past October. I also had the opportunity to work with Forbes’ Randall Lane and Union Square Hospitality Group’s Danny Meyer on the Forbes 30 Under 30 list.

Why do you hate Miami?
I hate July, August, September and half of October.

Why do you love Miami?
I love the other 8 and a half months.

In a word or two or three, Miami is...
Paradise. 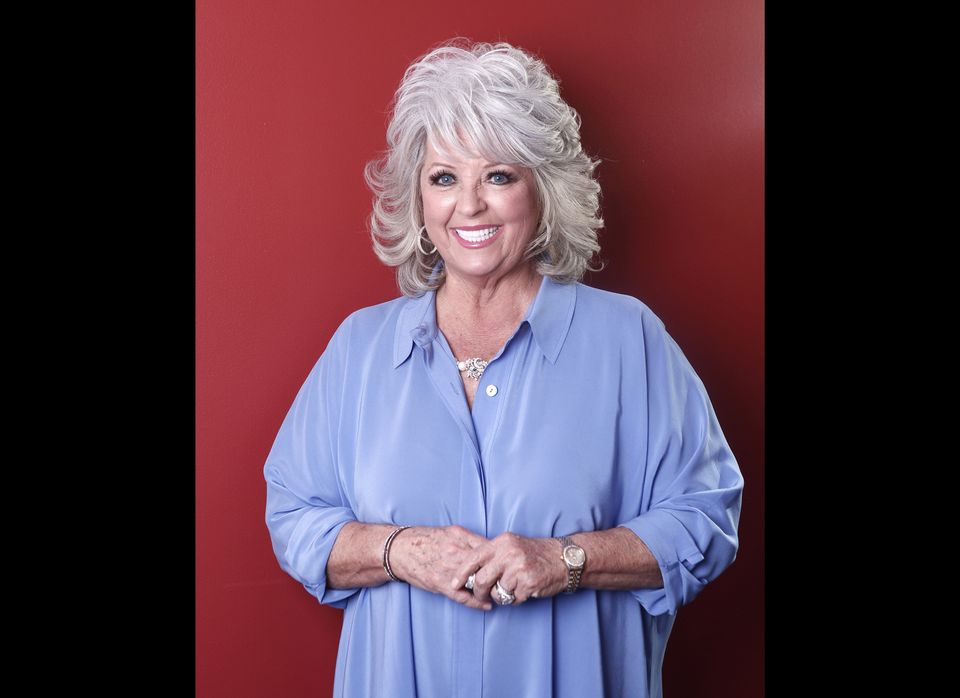 1 / 18
Moët Hennessy's The Q, Hosted by Paula Deen and Sons
When: Feb. 21, 2013 from 7 to 11 p.m. Price: $300 Where: <a href="http://www.delano-hotel.com/en-us/#/home/" target="_hplink">Delano (beachside)</a> Everyone's favorite Georgia peach is joined by her sons, Jamie and Bobby, to host an event with 40 of the country's top barbecue chefs to grill up meats from Omaha Steaks, delectable side dishes, and drinks from 10 Cane Rum, Belvedere Pure Vodka, Hennessy VS Cognac, and Grand Marnier Liquor. VIP tickets are $400 and gives guests a chance to watch the Deens try the barbecue and give their two cents at 6:15 p.m.
AP