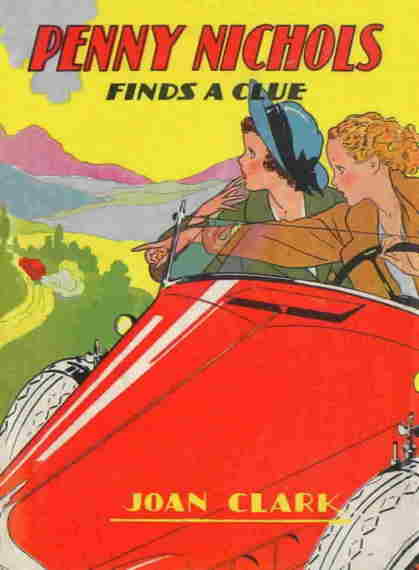 My mother was a dreamy 10-year-old -- smart and precocious. She hated her given name, Sandra, because kids pronounced it either Sandra or Sahndra. Both of which drove her nuts.

With a confidence belying her age, she announced to her parents one day that she was officially changing her name. An avid reader, she was a big fan of the Penny Nichols detective series -- a precursor of sorts to Nancy Drew -- and decided to adopt the cool new moniker. For some reason, my grandparents were fine with it (probably because she refused to answer to any other name but her newly chosen one) and she was thus forever known as Penny.

Fast forward more than 70 years, and her name defines her as much as anything else. With a career writing for the New York Times, total devotion to her family, sharp wit and kind heart, she is "Grandma Penny" to her many grandchildren and signs her cards with the 1¢ symbol. Her unusual first name has been a conversation starter for decades.

When she split from our father, she referred to him for years as "penniless." "A penny for your thoughts," along with the many other penny-based sayings, had entirely different meanings to us. When there was a groundswell a few years ago to abolish the one cent coin, we were half-mockingly outraged. But it's our favorite currency! Our whole family has gotten a ton of mileage out of the tale of a young girl who chose her own weird name and somehow managed to get away with it. 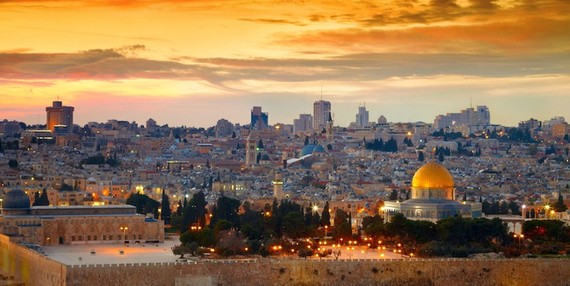 My mother recently decided, after years of consideration, to spend the latter years of her life in Israel. A lifelong Zionist, she's been back and forth many times but is now making the ultimate move. There is a lovely retirement home in Jerusalem waiting for her, along with my amazing brother, his patient wife, and their 6 wonderful kids. They've lived there for 10 years and are all eager to spend quality time with her in their adopted country, one which so many grateful Jews now call home. For the elderly, there are all types of cultural benefits to living in Israel that America simply can't provide.

Bureaucracy, though, is agnostic. The move to another country, as one would imagine, requires lots of paperwork: She's essentially becoming a citizen of Israel. Birth certificate, dental records, driver's license, college transcript, passport history -- the list goes on and on, and for a country rightly concerned with security, none of the requirements are taken lightly.

For her three sons, we were more focused on the logistics of her move, as well as her emotional and physical well being. Leaving your home after 35 years can be traumatic for anyone, let alone a woman her age; moving over 5,000 miles to a different country is as stressful as it comes. We worked diligently as a team to get our ducks in a row, excitedly choosing a date for the big move. Before we knew it, a flight had been selected and the day was nearly upon us.

And then, stunning news. Her application had officially been put on hold.

The reason? Her name. 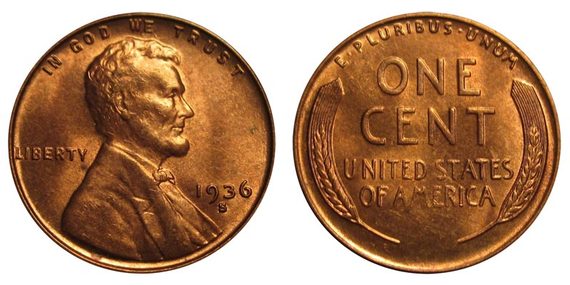 The person seeking to emigrate, they claimed, appeared out of thin air as a 10 year old. According to the records of the organization responsible for her relocation, Sandra had a valid birth certificate, lived for a decade, and then poof -- nothing. Who, they asked, is this Penny person?

As we quickly discovered, we can't actually prove that Penny is, well, Penny. Did she ever change her name legally? Nobody can remember. There are no court records -- this was before computers and the Internet and dinosaurs. Years of a life with one name suddenly hold no bearing with an institution seeking to confirm that the person entering their country is, in fact, the person she claims to be.

Some of the things my mother has done as Penny:

Hiring a lawyer has been discussed, but the time it will take to get to the bottom of the matter is the one thing we truly can't afford.

As amazing as it sounds, we're at a complete standstill.

For now, my mother sits in her New Jersey home, confused and a bit concerned. Where will she go? Who will take care of her? Who is she? Does a rose by any other name smell as sweet?

That relic of a copper coin, the oldest and most often discarded of our currency, now stands as a different kind of symbol to my family. We still admire Honest Abe. We believe in Liberty above all. And we certainly trust in God that this will all work out. But does anyone want our beloved Penny?

The mystery of Little Penny and the Great Name Change awaits its ending...

More:
PoliticsParenting ParentsFamilyIsrael
Newsletter Sign Up
Raise the kind of person you'd like to know
Subscribe to our parenting newsletter.
Successfully Subscribed!
Realness delivered to your inbox

I produce movies and tv shows.