My Mother would be so proud. 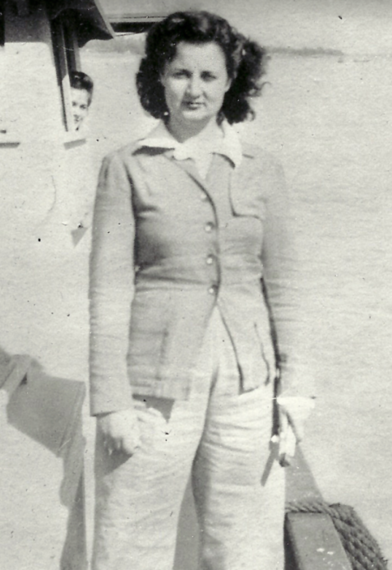 That's because my mom, Colleen Clark, the focus of my 2012 biography, My Mother My Son, is about to have her story become a major motion picture. When filmmakers Emmett, Furla, Oasis (EFO) decided to transform the story into a Hollywood movie I thought I was dreaming.

I still can't believe it.

Academy Award-winning Irwin Winkler will direct the film. Winkler is as big as they get in Hollywood. You sure know his work. He won an Oscar for Rocky in 1976. He's also known for other American classics like Goodfellas, Raging Bull and many more. 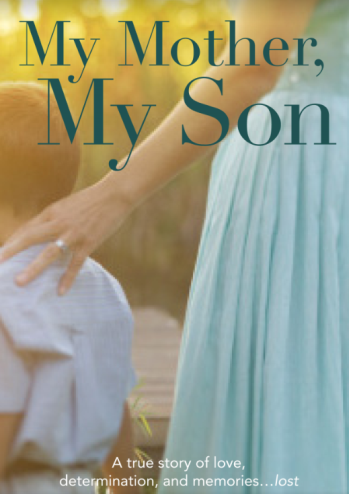 My Mother, My Son story is the real-life story of our poor North Idaho family struggling to get by and eventually struggling with the impact of our mom's dementia. The book was hard to write. I bet it'll be hard to watch up there on the big screen.

It broke my heart to watch my mom lose her memory, bit by bit. But it also inspired me to care for those living with different forms of dementia, like Alzheimer's. The ironic thing is that my mom encouraged my success in the senior living industry, but little did we know that while I climbed that ladder, she would be diagnosed with Alzheimer's and become a resident at one of my own memory care communities. I'm the CEO of Aegis Living, a leader in the assisted living industry, operating communities all over the West Coast. Though my life's work deals with the elderly and memory loss, I still had to come to terms with the painful realization that my own mom would one day forget who I was. That makes My Mother, My Son a true story of love, determination, and memories lost. The book is still available at Amazon.

I hope the motion picture will inspire millions and let them know they are not alone. I'm also hoping the film will increase Alzheimer's awareness like the movie, Still Alice did in 2014. Maybe this movie will educate people about the devastating effects of Alzheimer's disease, the nation's sixth-leading cause of death. And I really hope you'll get to know Colleen just a little bit through this film. I describe my mom in the book as, "the freest of free spirits. She didn't conform to anyone's standards but her own."

Finally, I hope the movie brings about vision for people afflicted with Alzheimer's beyond their disease. I hope that we still see the people who are inside these diagnosed bodies, the mom or the dad, the carpenter or the cook, the Catholic or the Buddhist. We are not this disease, we are people, and I hope it allows us to see this group again. So on this Mother's Day, 2016, I want to wish my late mother, Colleen a Happy Mother's Day. Mom, you had a bigger impact than you'll ever know.

The release date for My Mother, My Son has not yet been announced. The screen adaptation has already begun and should be done by June and the cast selected by the end of summer. Stay tuned. I'll be posting more as the movie premier date gets closer.