The ATX Television Festival hosted a "My So-Called Life" reunion on Friday in Austin, Texas and the cast revealed some scoop about the game-changing teen show.

Though Danes and Leto weren't in attendance for the "My So-Called Life" reunion, Wilson Cruz (Rickie Vasquez), Devon Gummersall (Brian Krakow), Bess Armstrong (Patty Chase), Devon Odessa (Sharon Cherski), creator Winnie Holzman and composer W.G. Snuffy Walden were on hand. They dished about life behind-the-scenes of "My So-Called Life," which aired on ABC from 1994-1995, and where they think the show's characters, which teens fell in love with, are now.

Check out photos and scoop from the "My So-Called Life" reunion at the ATX Television Festival below, including one cast member who looks very different.

Here's the #MSCL cast! Shut out of interviews. Sorry kids - but still great to see them! #atxtvs2 pic.twitter.com/uTMiwryLZM

Gorgeous #MSCL cast! Can I be Bess Armstrong when I grow up? #ATXTVS2 pic.twitter.com/aiStlRdoPF

Cruz, who is now openly gay and has become an advocate for gay youth, opened up about his revolutionary role on "My So-Called Life."

One thing that Gummersall revealed at the "My So-Called Life" reunion was that Jared Leto played his wingman and helped him pick up girls. Audience members at the ATX Festival panel were impressed by what a ladies man Gummersall turned into.

Brian Krakow is the Jordan Catalano of this panel. I like the way he leans. #atxtvs2 #mscl pic.twitter.com/mttYU13Ya1

Even Cruz noted what Angela missed out on by dismissing her nerdy friend Brian, who had a major crush on her.

Though he may have been sans Angela, Gummersall said what he thinks would've become of Brian.

Devon Gummersall says he thinks Brian Krakow would have been an internet guru and have developed Facebook. :-) #atxtvs2

And how about Angela?

Do you think Angela Chase could've grown up to become Carrie Mathison, Danes' character on "Homeland"? What's your favorite "My So-Called Life" episode? Sound off in the comments! 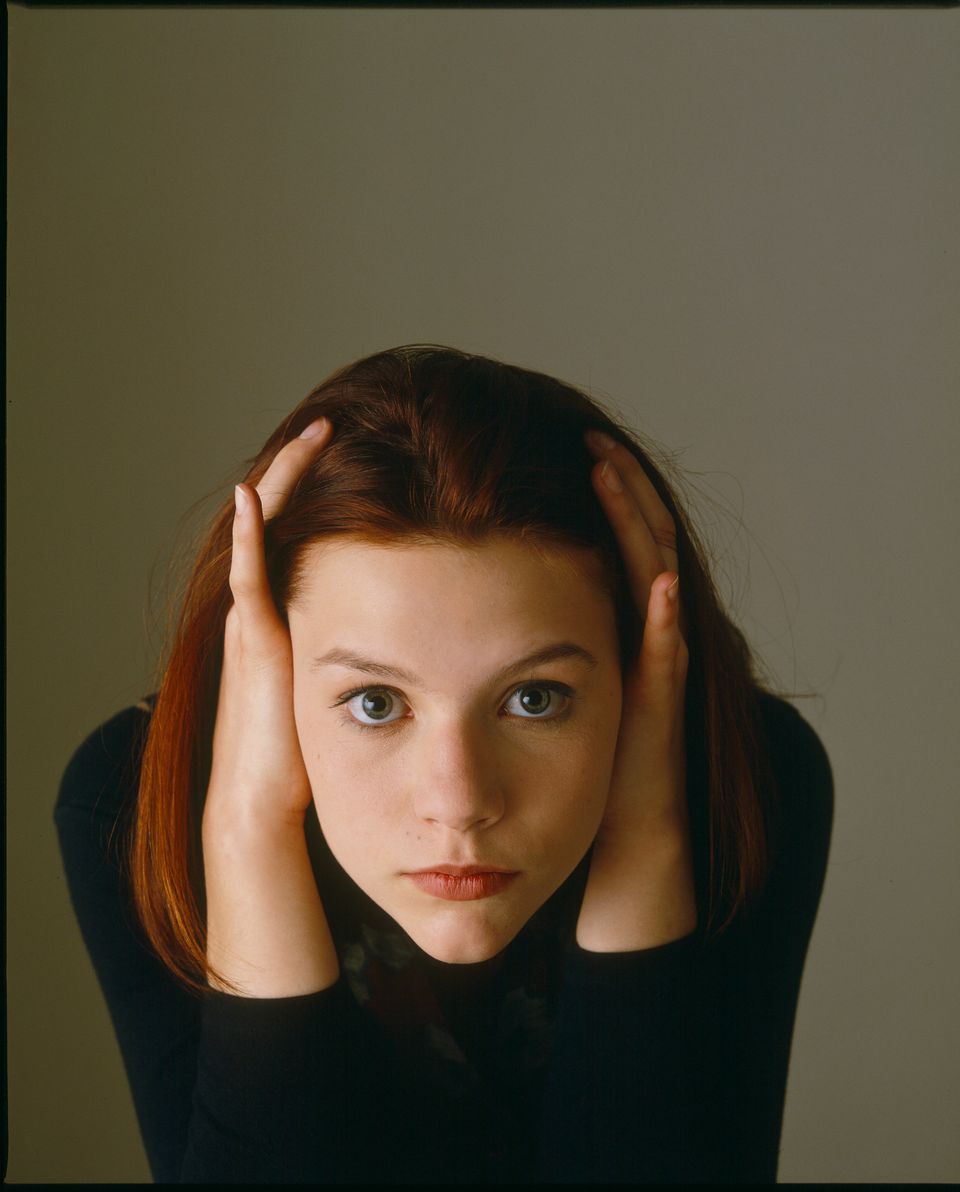 1 / 71
MY SO CALLED LIFE
UNITED STATES - AUGUST 25: MY SO-CALLED LIFE - gallery - 8/25/94, Claire Danes played Angela Chase, a 15-year-old who wanted to break out of the mold as a strait-laced teen-ager and straight-A student. , (Photo by Mark Seliger/ABC via Getty Images)
Getty Images