Editor's note: This post uses pseudonyms to protect the identities of minors. 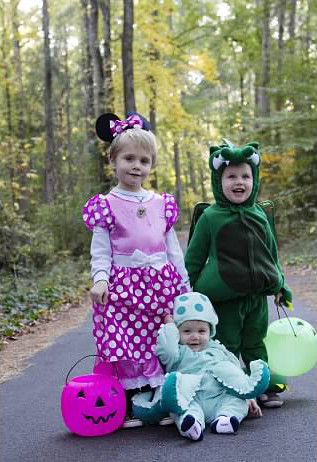 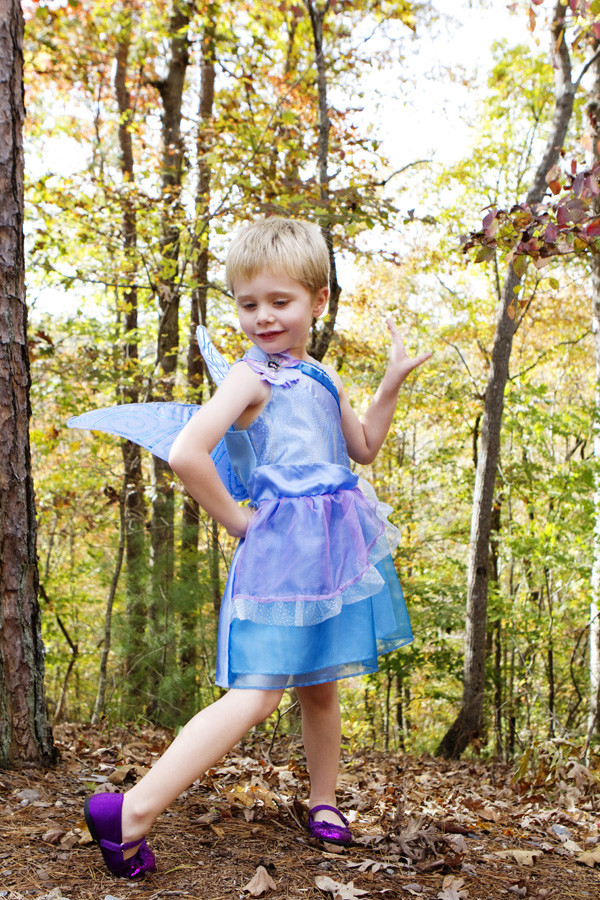 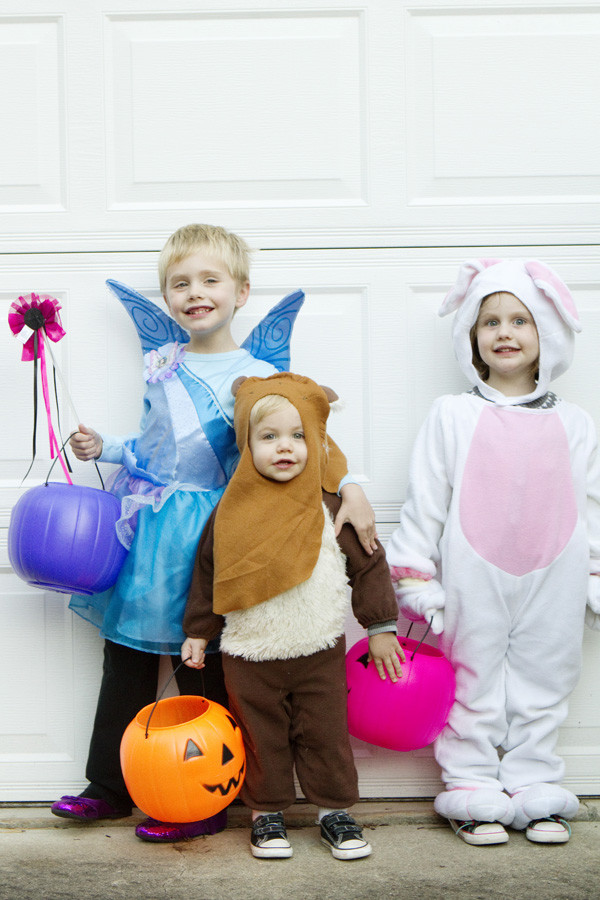 Art director for HLNtv.com and CNN; wife and mother