In 2012, when my son was born with spina bifida -- a birth defect of the spine -- I joined the ranks of millions of people worldwide who love someone with a disability. I've learned a lot in the year since: how to find the best wheelchair-accessible parks, how to schedule multiple therapists, how to be a mom. But more than that, I learned that I am "a special kind of person." At least, that's what people told me.

Why? Because it takes a special kind of person to raise a child like my son. 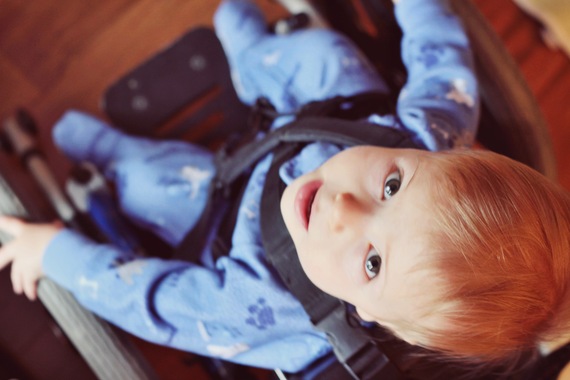 I'll be honest and say that at first, I really liked being a special kind of person. Who wouldn't? It was nice. It meant I was doing something good, something important and noble. I am, after all, raising a child who has a disability.

But after a few months, it didn't sit so well anymore. Being called a "special kind of person" began to make me uncomfortable. And then I saw a photo on Facebook that made me realize why. It was a picture of a teenage girl dressed for prom and standing beside her date -- a boy with Down syndrome. The picture was charming, but it was the comments that got to me:

"Someone at my school did the same this year. It made me proud of her because she's absolutely beautiful and could've had anyone she wanted."

Turns out, she was a special kind of person, just like me. But it felt hurtful somehow. I started wondering, "How would I feel if the boy in this photo was my son?" Sixteen years from now, when my son goes to prom, will people applaud his date? Will they see her as a martyr? As a saint?

Just what are we saying about people with disabilities when we glorify those who love and care for them?

Think of it this way: I am married; I have a mother and father who love me; I am surrounded by friends. But what if, time and again, I overheard snippets of conversations -- words that praised them for the love and care they've given me? Imagine whispers to my mother: "It takes a special kind of person to raise a kid like that." Or to my husband: "You are such an inspiration -- I don't know if I could be with someone like her." These comments would say so much about my worth -- my value.

Believe me, I am not diminishing my work as a mother. I am not ignoring the extra time and energy it takes to carry a wheelchair up a flight of stairs. I am not pretending that my son is just like everyone else. But when we glorify his friends, or his mother, or his one-day prom date, we imply that he is less-than. We imply that those with disabilities are not equally lovable -- that it takes someone "special" to muster up this kind of affection. It seems we reveal our innermost bias; at least, I think I did.

The thing is, all love should be praised, and all sacrifice, too. Loving someone is hard work -- whether that person is a football player, a musician or a wheelchair tennis star. So call me hardworking or call me a wonderful mother. But if you call me a special kind of person, I'll probably nod and smile, because I know a secret: If you knew my son, you'd love him, too.

So, I guess you're a special kind of person -- just like me. 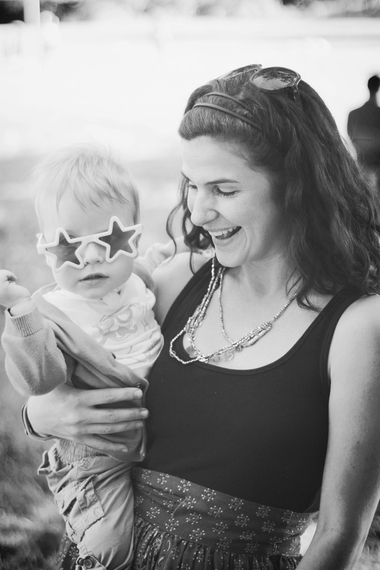 This post first appeared on What Do You Do, Dear?

Children's librarian, writer, blogger at What Do You Do, Dear?