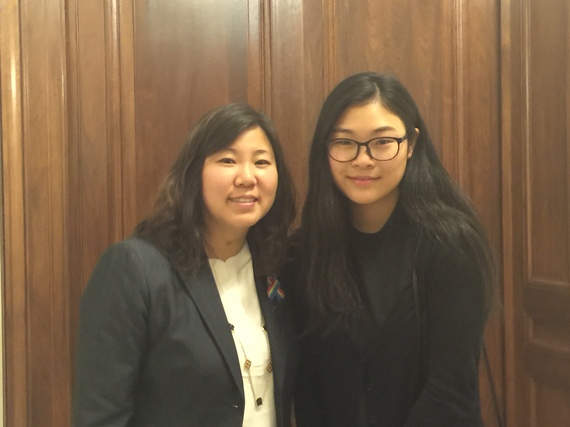 For much of American history, running for congress and governing the country was an exclusive domain for men. Despite the many years of progress America made towards gender equality and women's rights, the glass ceiling above half the nation's head refuses to perish. Young women today are raised in a society that promotes restrictions against them based on outdated gender roles. Perhaps this is where my passion for politics and leadership transpired. It is the need to debunk society's views on women, just like countless of women have done before. 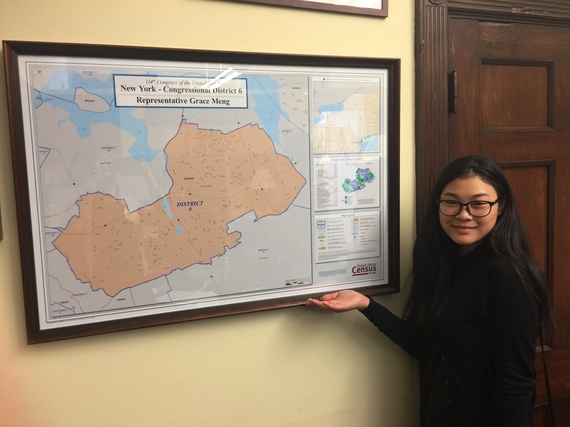 I remember hearing about Running Start through my campus counselor and how it provides young women across the nation the tools and opportunities needed to become the future leaders of America. As I filled out my application at seven in the morning, I reflected deeply within myself and realized how I have never considered myself a leader, either in the political realm or other general fields. Before I was about to hop on the train and start the journey to Washington D.C, I asked myself two questions: "Am I leadership material?" and "Am I good enough?" The answer to both of those questions was, "No. I am not leadership material and I am probably not good enough either." Nevertheless, throughout the week of my Young Women's Political Leadership experience, I was able discover who I truly was. Gone was the girl who often shied away from taking leadership positions in fear of failure or rejection. 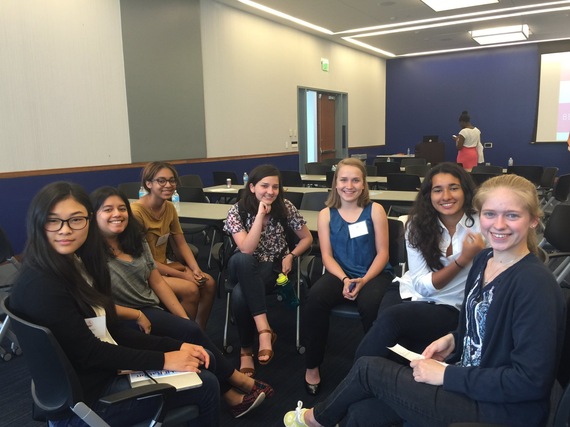 They say it is considered bossy or demanding when women seek leadership positions. Now, compare that to the culture that praises male confidence and puts the male ego on a pedestal calling it "charismatic." The U.S. may continue to boast about their progress in gender equality yet the idea of female leaders is still a taboo subject, especially in politics. In my life, despite still being young, I have had to deal with far too many instances that reminded me of the thick glass ceiling up above my head. The moments I dealt with were subtle yet noticeable, often leaving a bitter sense of injustice I know many other women must go through. 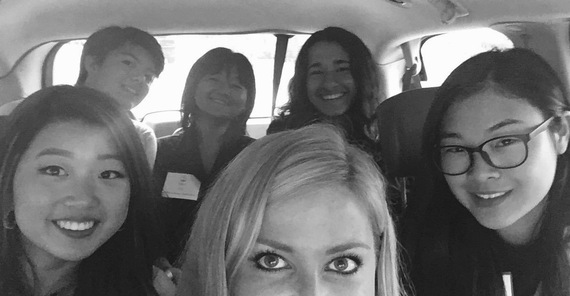 They say women have to be asked seven times to even consider running for office. Compare that to the culture that pushes the male gender to be assertive and take any opportunity that comes their way without even pausing to think about their qualifications. When I first heard this statistic, I honestly refused to believe it. Perhaps it was a way for me to be in denial of the numerous times I passed up a leadership position. Or maybe, I have just become so desensitized by casual sexism and the perception of female leaders in the media today, I never stopped to question why such low numbers of women are running for office. The experiences women go through when running for office are significantly different compared to their male counterparts. Women often lack the financial and emotional support when running a campaign despite what their qualifications may be. Furthermore, it is important to keep in mind that it takes a lot more courage for women to run for office. As I observed the young women I had the privilege of meeting at YWPL, there were one too many times when an individual would have doubts about their skills or abilities. 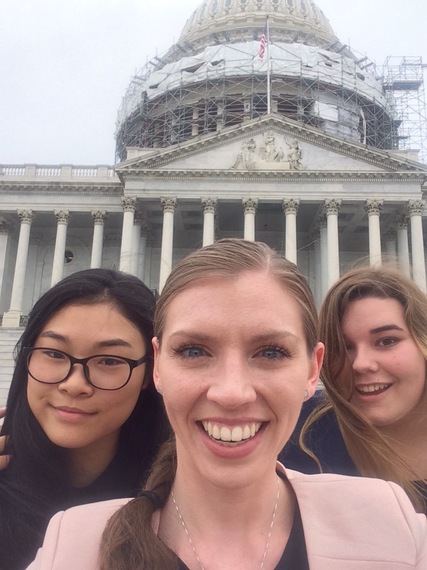 The YWPL program provided an opportunity I was not given in the past, a path to branch outside my comfort zone. Not only was I able to challenge my limits with the various workshops, interacting with other students helped expand my horizon on political views. It is so easy for young women today to develop shame within themselves because of what their gender may be. The YWPL 2016 summer program taught me that fear is the greatest enemy one can possibly have, and that being an empowered woman is the greatest thing you can be. 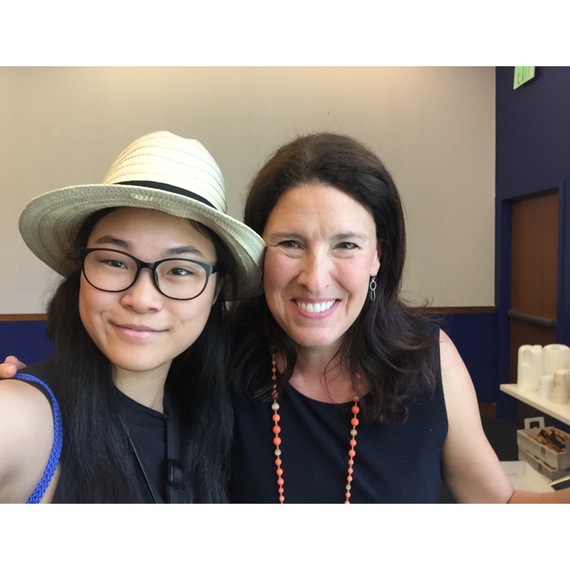 Special thanks to Molly Rockett, Susannah Wellford, Melissa Richmond, and Jessica Murphy, for making my experience with Running Start the most remarkable week of my life. I cannot forget my lovely campaign members Erika, Aylyn, Isabella, Gabrielle, and Kennedy for all their hard work and dedication to creating amazing works for the campaign stimulation. Shoutout to The Asia Group for sponsoring the YWPL program and giving the Asian American women a voice in politics! Last but not least, I am so glad I was able to meet my wonderful roommate Paige.

Jinseon Park is a high school student with a passion for politics and writing.