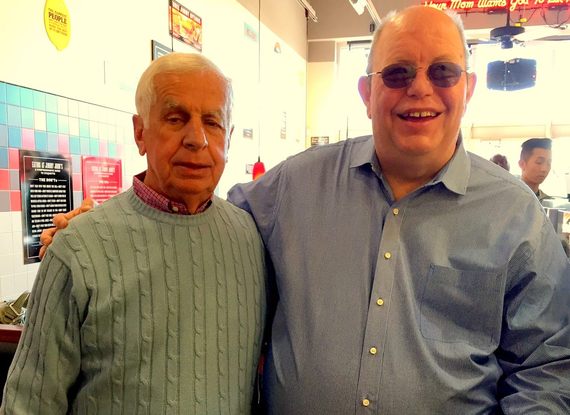 Peter Perlman, one of the nations' most acclaimed trial attorneys, and Don McNay

You know we're just strutting' for fun
Strutting' our stuff for everyone.
We're not here to start no trouble.
We're just here to do the Super Bowl Shuffle.

This is part of my business plan upcoming book (released in August) called Project 199, My Business Plan to Lose 175 Pounds and the plan is working .

I started my recovery, which included walking around the hospital a few hours after surgery, almost immediately and was discharged the next day. I had no serious complications and after a few weeks off of work, I've come back better than ever.

Some reasons to celebrate the weight loss Super Bowl.

-My blood pressure is steadily dropping.

-My ankles and feet don't swell. My shoe size is about a ½ of a size smaller.

-I have more energy and personal happiness than ever.

At 377 pounds, I weighed more than William "The Refrigerator" Perry. Now I don't and never will again 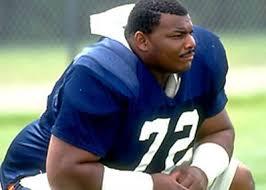 -I've lost 10 inches around my waist and 4 around my neck collar.

-I can sit in a normal, coach, airline seat (I couldn't before.)

-I can sit in a normal coach airline seat without a seat belt extender. (I couldn't get near)

-I went to two NBA basketball games and could sit in normal seats. I've had times in recent years where I did not fit into seats in sports arenas.

-I won't be gaining thousands of calories at this Super Bowl, as I have in the past. I can have normal food but my stomach only holds a tiny amount of it. My focus will be on low carb, high protein snacks, like meat and chip. No chips and no soft drinks.

- I will probably never have another soft drink. Since I was knocking out six diet cokes a day or more, this is a huge step.

-I have not been to a fast food restaurant since the surgery. I also have not had any bread. They allow me to have some bread but I am not interested in the carbs. 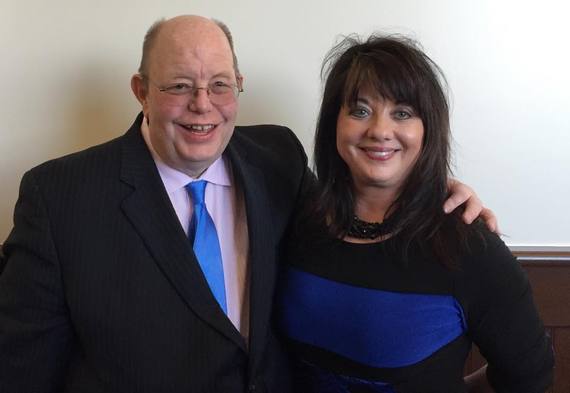 New Habits I picked up:

1. I have written down every morsel of food that I eaten (or drank on an I Phone app named Lose It. Everyone seems to have their favorite app, or something like Fit Bit. I happened to get this one first, it does what I want to and I have no desire to change.

2. Immediately upon waking up, I weigh myself, take my blood sugar, body temperature, blood pressure (not every day) and how much sleep I had the night before. '

3. Lately I have added my steps for the day, which Lose It also tracks. I focus on getting 2 miles of walking in each day. This is 1.9999 longer than I was two months ago.

To quote Jimmy Buffett, "if it suddenly ended tomorrow, I could somehow adjust to the fall." I am a lot healthier and everyone around me tells me I am much happier. My blood sugar fueled mood swings have gone away. I'm pretty laid back for the first time in my life.

On the other hand, I am not even at the half way point. My business plan calls for me to lose 175 pounds and that is what I am going to do.

By next year's Super Bowl.

They say it is hard to repeat as Super Bowl champion but in the weight loss Super Bowl, I plan to rack up two in a row. Then a lifetime after that.

McNay is beginning a series of talks and lectures about his process. The lecture which will be free to groups who fight obesity or addiction. If you want more information, contact him at www.mcnayconsulting.com or email him at don@donmcnay.com 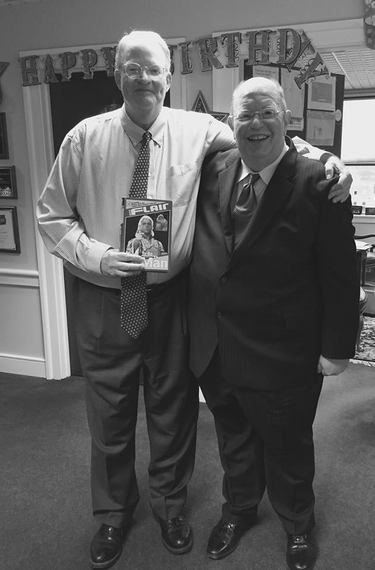 Pierce Hamblin, One of the nations's best mediators and trial attorney, with Don McNay and a copy of Ric Flair's autobiography.