Warning: NOT SUITABLE FOR CYNICS

I skip, I hop, I scramble onwards with a purpose, my childish... ahem, childlike triumph increasing for each and every slow, unfortunate soul that I pass because it means that I'll get to our common destination before them (insert evil laugh).

This was the dream - back when I was young and impressionable and in possession of some magical books that changed me (and perhaps the world) forever - to live, if only for a moment, in the fantastical world these books weaved where people fly on broomsticks and perform spells; to walk its cobbled streets lined with shops that sell owls and wands and potion ingredients; to go, possibly, on my own magical adventures. 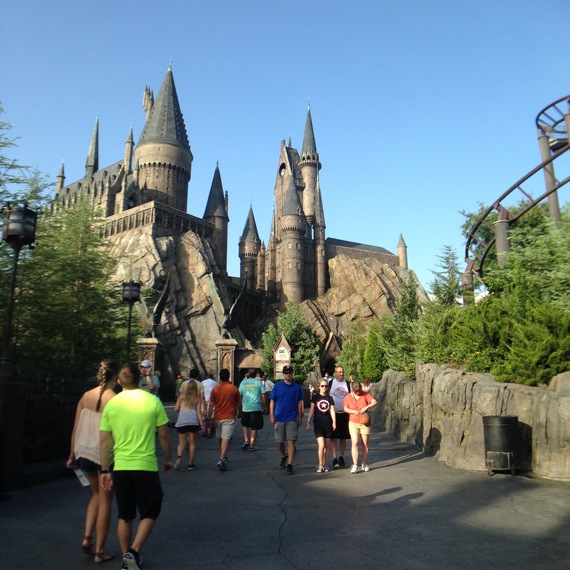 As a self-professed Harry Potter fanatic, I spent many hours reading and dreaming about JK Rowling's imaginary but very intricate world, collecting, consuming as many details as my brain would allow (Did you know Sirius Black is named after the brightest star or that the Weasley twins were born on April Fool's Day?). So naturally, when Universal Orlando opened the Wizarding World of Harry Potter - Hogsmeade, I knew I had to go. 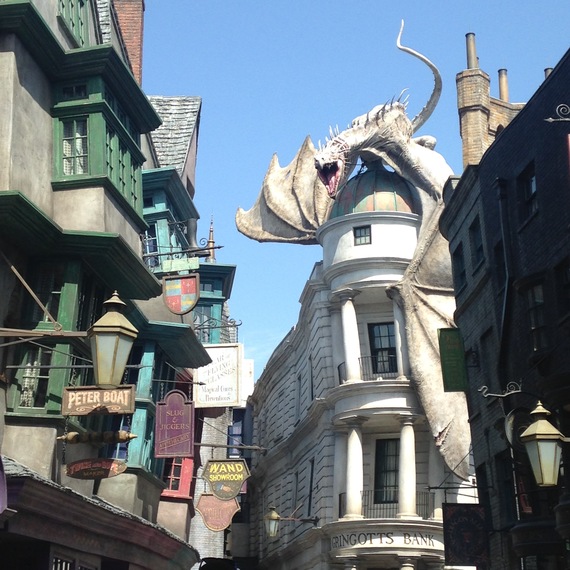 Many years later, there I am in Orlando, theme park capital of the world, at one of its busiest attractions with thousand others, to make my half-buried, adolescent dream happen. I'm not usually a big fan of theme parks, not like some of my friends. The big, aggressive crowds and the screaming kids only aggravate my anxiety. But this time, I am giddy as a schoolgirl.

Finally, I walk past the 7,456-brick wall into Diagon Alley, just as intricate as its literary counterpart and open an hour early to onsite hotel guests. And just like how I consumed the books, I consume it too.

I rush past the magic shops along the cobbled streets that lead to Gringotts and its fire-breathing Ukranian Ironbelly, and I get on Escape from Gringotts. Afterwards, I take the Hogwarts Express from Platform 9 ¾ to Hogsmeade sorta like Harry and the gang, and then ride Harry Potter and the Forbidden Journey (my favorite, for some reason). 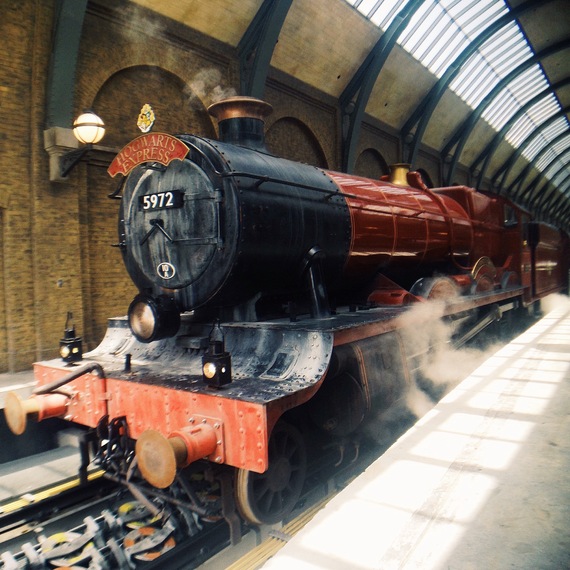 When I finally get all three popular rides that render those shiny express passes useless out of the way, I slow down and actually take the rest of it in. I buy a wand at Ollivanders (Hermione's, of course) and cast cool spells. I visit Weasleys' Wizard Wheezes and carefully venture into Knockturn Alley to check out Dark Arts objects at Borgin and Burkes. And then grab a pint or two of that legendary Butterbeer (get it frozen) at Three Broomsticks, exactly like Harry and the gang. 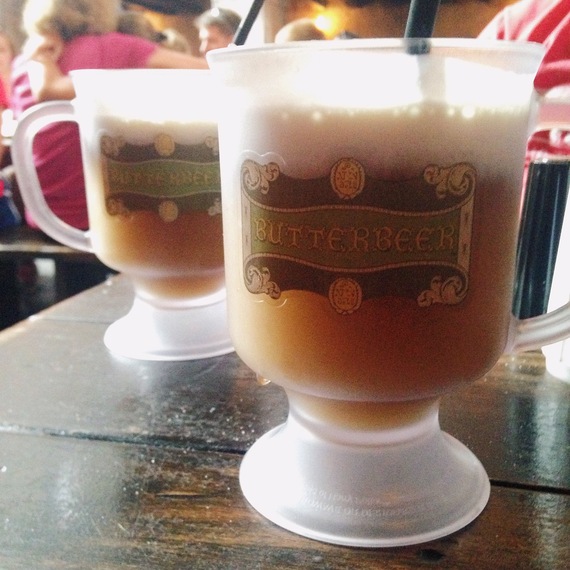 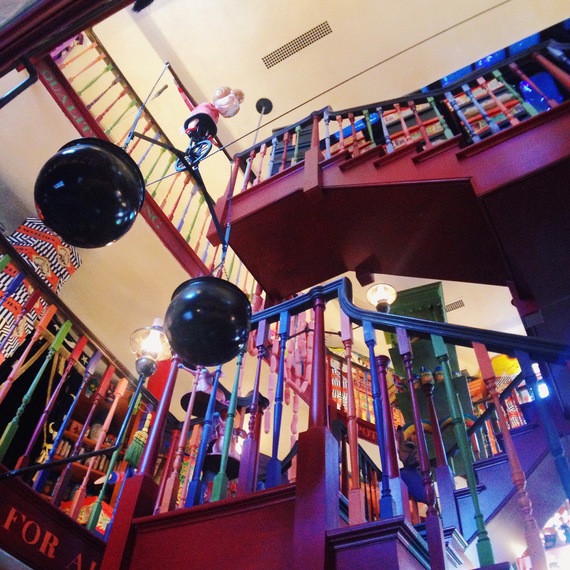 I do these and more; and it's as I imagined when I first read the books. Ok, maybe in some ways, just a little better.

And as the sun sets in good ol' Orlando, possibly the land where dreams come true, and my tired feet are screaming for respite and relief, I know that my old teenage wish, unambitious and juvenile as it may be, has just been realized. 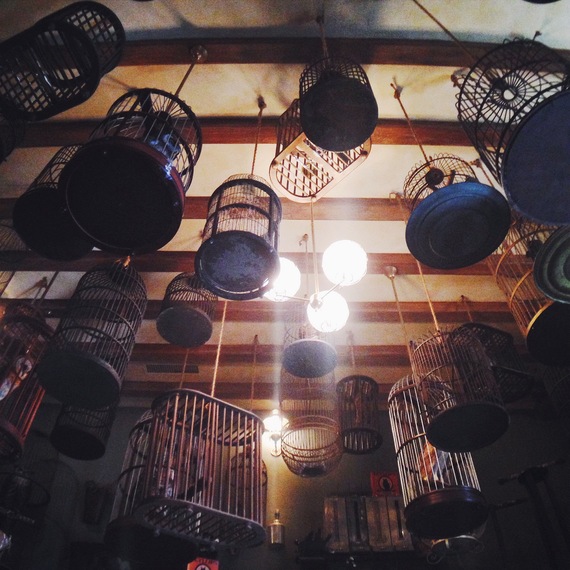