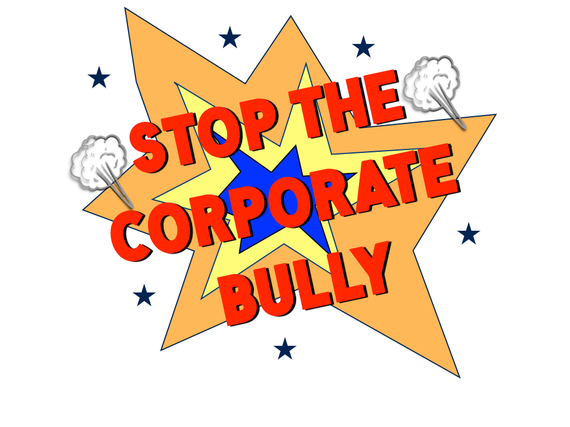 I have some news to share. News I presume you're not going to like. News that you likely won't believe. News that will make you mad.

If you read this post all the way to the end (it's pretty short)... I expect I will have convinced you of a set of facts that will make you question your initial reactions. So, here goes.

COPYRIGHT VIOLATION: I am Jon Hotchkiss... the creator of the 6-hour TV series This vs That... whose content was taken from me and used in the series Mythbusters... without my consent, in violation of my copyright and without any compensation. It would be monumentally unlikely that Adam Savage and Jamie Hyeneman are unaware of my many serious allegations. After all, as the hosts of Mythbusters, they surely must have asked someone why three Mythbuster episodes filmed over the last 18 months have been pulled from the schedule and never aired. You won't be shocked to discover that these are the three episodes I allege violate my copyright. Plus, as far back as late 2012, Discovery and Mythbusters' production company conducted the first of several internal investigations of my allegations, and surely -- as part of their due diligence -- they would have discussed the matter with the hosts of the show. And yet, for nearly 2 years, Adam and Jamie have remained silent.

I recognize this is hard for Mythbuster fans to believe... but I hope the loyalty and affection you have for the series you love can be jettisoned by something more vital: your commitment to honesty, integrity and the rule of law.

Now, if you have been following my updates for the last six months, you may have noticed that I have not called into question the integrity or culpability of the Mythbuster hosts, Adam Savage and Jamie Hyneman. That's because I felt it unfair to point a finger at the hosts who likely had no culpability and little time (given their busy shooting and travel schedules) to investigate how their colleagues have misled, undermined and lied to them.

As the Mythbusters scandal grows, here's the latest on the allegations...

WORK PILFERED: You see, now the number of legal complaints has jumped and the number of Mythbuster episodes that have gone unaired has increased. And yet, Adam and Jamie have not commented publicly on the serious allegation I am making nor the very unusual move on Discovery's part to pull three finished yet unaired episodes from the schedule. Nor have Jamie or Adam said a word about how they feel repeating words that I wrote...for which I have not been paid. They have participated and conducted experiments for which I am the original author and retain a copyright on their unique expression. They have stood by silently as I, a member of the same creative community they belong to, has had his rights violated, his original work pilfered and his reputation burnished.

ADAM & JAMIE: CULPABLE: To be clear... BOTH Adam Savage and Jamie Hyneman are now as culpable - in my mind - as their colleagues and bosses. Why? Because their not knowing defies all logic and likelihood. Surely, they are aware of an injustice, they are aware of copyright infringement, they are aware of malfeasance in their ranks, and yet they remain silent. As the public faces of Mythbusters, both Adam Savage and Jamie Hyeneman owe it to me... and to their fans who demand honesty, integrity and truth... to stand up, to make their voices heard and to demand that their colleagues at Mythbusters and their bosses at the Discovery Channel confess their misdeeds, submit to the rule of law and make restitution for the appropriation of content, ideas and words that belong to me.