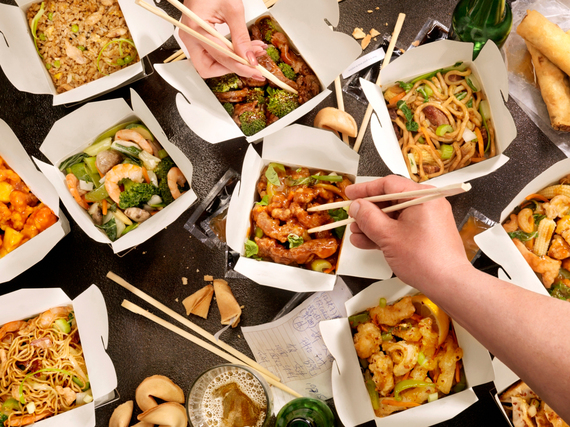 When it comes to ruining your health goals, metabolism is an easy culprit because it can't really defend itself. It's time to put an end to the unfair accusations by debunking these metabolic myths.

More: 21 Things No Self-Respecting Person Should Do at the Gym

It's just a matter of genetics
The mother of all metabolism beliefs: it's just your genes, so there's nothing you can do about it... right before you drown your sorrows with another cheeseburger. While certain studies using identical twins have indicated that genetics play a small role in metabolic rate, the findings by no means establish that metabolism is set in stone. On the contrary, endocrinologist Dr. Michael Jensen says that in his 30 years of practice, he's "never seen anyone with a truly low metabolic rate." And "never" is a pretty damn strong word.

More commonly, studies have found that overweight individuals tend to underestimate how many calories they consume, and overestimate their physical activity level. There may be certain genetic dispositions or stress factors that lead to excess calorie intake, but this is unrelated to metabolism -- in fact, obese individuals actually have higher resting metabolic rates than their skinny counterparts. Ever notice how people on The Biggest Loser can drop 10 pounds in a week while you fight to lose one? Larger bodies require greater energy (calories), and a stronger engine (high metabolic rate) to process them. When that energy is reduced, so is the body's energy storage (fat), while the high metabolic rate sticks around for a while.

Metabolism slows down when you get older
You probably remember the glory days, when you could eat whatever the hell you wanted without gaining an ounce. Now it seems like you can't even touch a potato chip without packing on the pounds. It's natural (aka easy) to blame this on age.
As in the case of genetics, this is partially true. Until you reach adulthood, your body is under construction, and excess energy typically gets put to work, so your waist doesn't suffer the consequences. Once you're in your 20s, the construction site shuts down, and your energy needs decline.

The problem is that you probably continue to take in the same energy while giving it nowhere to go (besides your spare tire). As you get older, soccer fields and dance practice are replaced with board rooms and quarterly reports. This poor nutrition and sedentary lifestyle combo leads to muscular deterioration and fat gain, which, again, is not the same as slow metabolism.

While you may never achieve the infinite metabolic rate of your youth, you can make some adjustments to come close. Adjustment one: Accept the fact that you can't eat like you did when you were 15. Adjustment two: get moving. Muscle burns more energy than fat, even at rest, meaning someone with a higher muscle-to-fat ratio typically has a higher metabolism than someone of the same weight with more fat and less muscle, no matter the age. 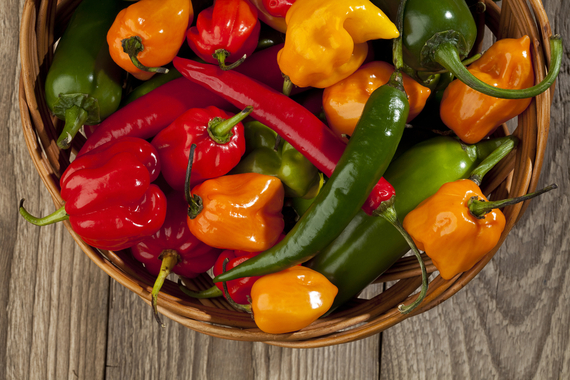 If you eat certain foods, you can boost your metabolism
The long-running mystery of metabolism has led to some pretty novel claims. One of the most popular is that spicy food and green tea can magically light a fire under your slumping metabolism. Like most things metabolism related, this is only kind of true. The capsaicin of spicy food and the caffeine of green tea have certainly shown promise in spiking your metabolism, but the effects may be extremely short-lived, statistically insignificant, and only mildly helpful to people already in good shape. So go ahead and return that $49.95 bottle of Spicy Green Tea Meto-Booster Max. The only thing it's burning is your wallet.

And if you're sweating your butt off in hot yoga to boost your metabolism, maybe switch the A/C on instead. Exposure to cold temperatures triggers a mechanism that burns through bad fat in order to protect your good fat (the kind that keeps you warm). This good fat burns more calories than bad fat, creating a natural metabolic boost that yoga furnaces can only dream about.

To learn what other ways you're totally wrong about your metabolism, get the full story at Thrillist.com!