Nablus is the second city of the West Bank in population and, like so many cities in the Middle East, it goes way back. The name is an Arabic version of its original name, Neapolis (New City) -- it was founded by Roman Emperor Vespasian in A.D. 72. It's a socially conservative city and feels that way. They say if you go to Egypt you must see the pyramids, and if you go to Nablus you must eat kunafeh -- a shredded wheat, cheese, and syrup-soaked delight. I'm not one to put desserts in the category of ancient wonders, but kunafeh was the tastiest treat I've encountered so far in the Middle East. I made a point to eat it everywhere I could. 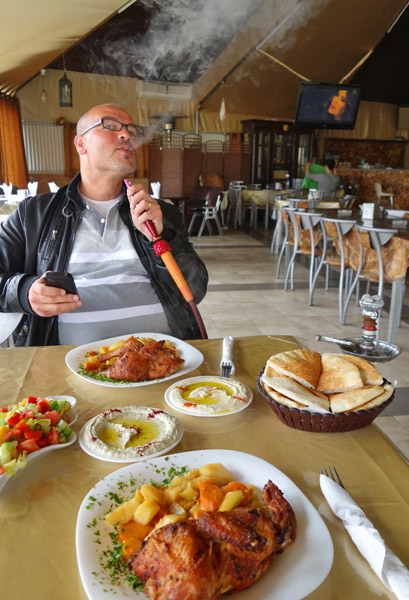 My guide, Husam, took me to Tanoreen, which must be the best restaurant in Nablus, where we enjoyed a fine city view and a local feast -- chicken and vegetables cooked in a fire pit...and sweet kunafeh. 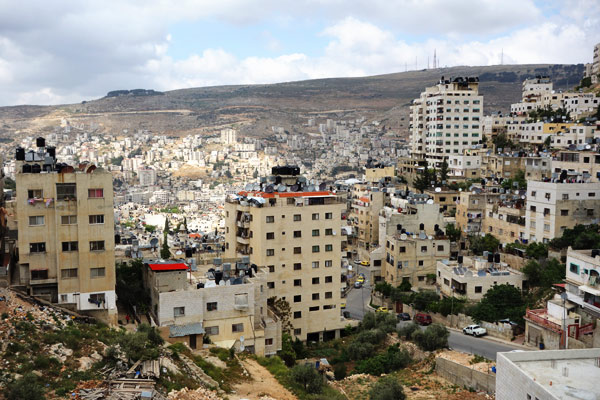 Like any Palestinian city, the skyline of Nablus is dotted with black water towers. Palestinian buildings can be identified by the gear on their roofs. While Israeli settlers have running water whenever they like, Israel controls and limits water service in the Palestinian Territories. Consequently Palestinians have black water tanks on their roofs and top them off whenever the water is running. Each community has its concerns: They say the first thing an Israeli considers when building a house is a bomb-hardened safe room, and the first thing a Palestinian considers is building a cistern. Along with solar panels, Palestinian rooftops also sport satellite disks to connect to Arab and international satellites, which serve as their window on the world.

Nablus was considered a capital of terrorism during the Second Intifada. Its residents hit Israel hard, and Israel hit back hard. Its old town streets still show bomb damage. Today, Nablus feels unrepentant, and the town center is decorated with posters of what locals call martyrs. Looking into the eyes of these young men (many of them just teenagers) and seeing how they are portrayed heroically in such posters -- and then imagining the anger and hopelessness of the poor street kids today -- made me feel sad...and not very optimistic. But there's always ice cream. 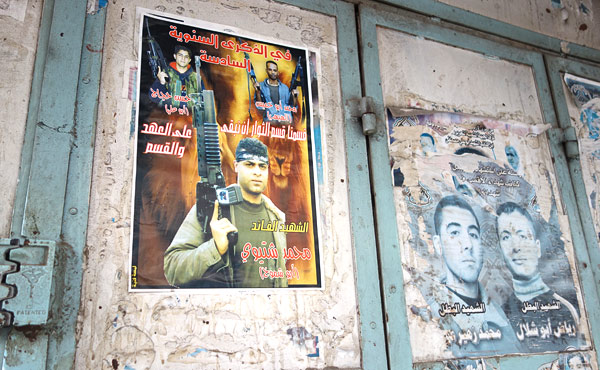 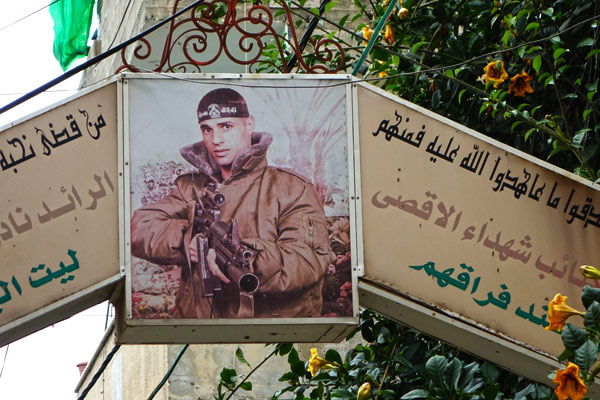 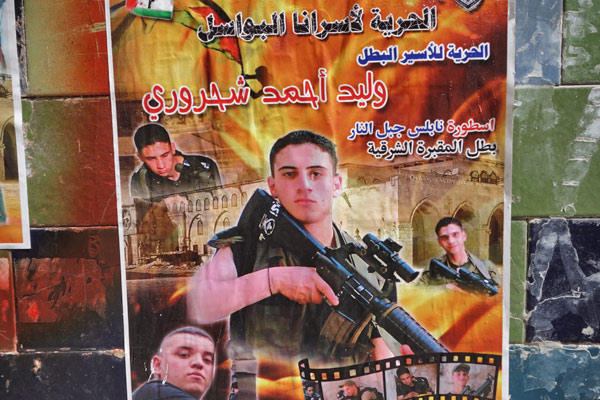 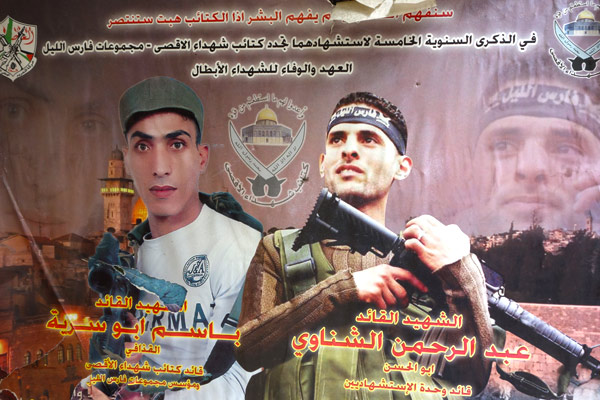 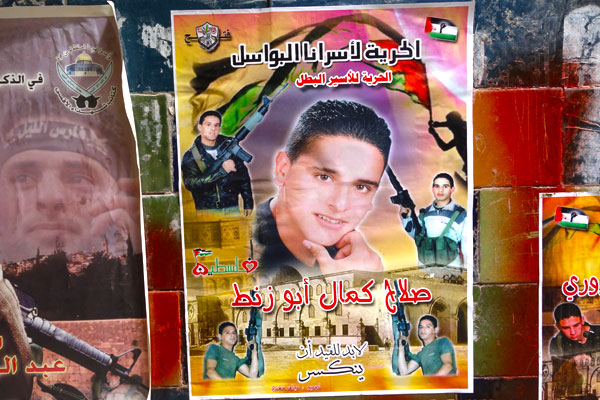 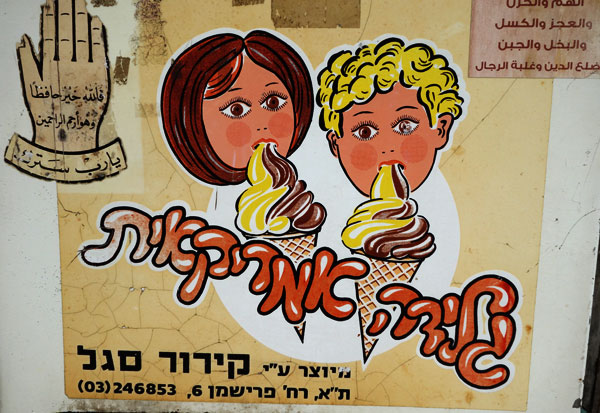