Mel Gibson might deny rumors they are dating, but he and Nadia Lanfranconi have been photographed "getting cozy" on multiple occasions.

Lanfranconi is an aspiring singer/songwriter/model who moved to the U.S. from Italy five years ago, according to the New York Post. The 56-year-old actor has denied any romance, but he was spotted "sensuously massaging her shoulders" at a West Hollywood restaurant, the report states.

Aside from dabbling music, Lanfranconi has also modeled for "F Me" jeans and appeared on a 2008 cover of D.A.M. magazine. According to her IMDb profile, she has also appeared in "Chuck" and "1000 Ways to Die."

"It really feels like living in a movie," Lanfranconi told Yahoo! last September. "Hollywood is a different place; it is an amazing place if you want to fulfill your dreams, if you work hard at it, but cold and calculated when it comes to friendships." Adding, "It took me almost three years to find genuine friends but I finally found them, and I consider them my Family here."

Gibson and Lanfranconi were most recently spotted out together at The Grove in Los Angeles, according to TMZ.

Grigorieva, a Russian pianist, had a roller-coaster relationship with Gibson. In 2010, a particularly disturbing conversation between the couple was released to the media in which Gibson called Grigorieva a "whore." Gibson has faced backlash for the comments as well as for his sexist, racist rant to screenwriter Joe Eszterhas.

In a recent interview with ComingSoon.net, Gibson said that he wants to leave the past in the past.

“They have to forget," he told the website. "I don’t even think they’re vindictive. I don’t think they think there’s reason to forgive. And forgive what to begin with? What are they asking for? It’s almost like can you please forgive me for what? What did I do, really? It is kind of ridiculous. So it’s kind of hard to pinpoint exactly what needs to be forgiven and I don’t consider that anything does because I didn’t hurt anyone. But you know, hey that’s life. It ain’t easy and it’s not fair. You’ve just got to slip the old water off the back and move on.” 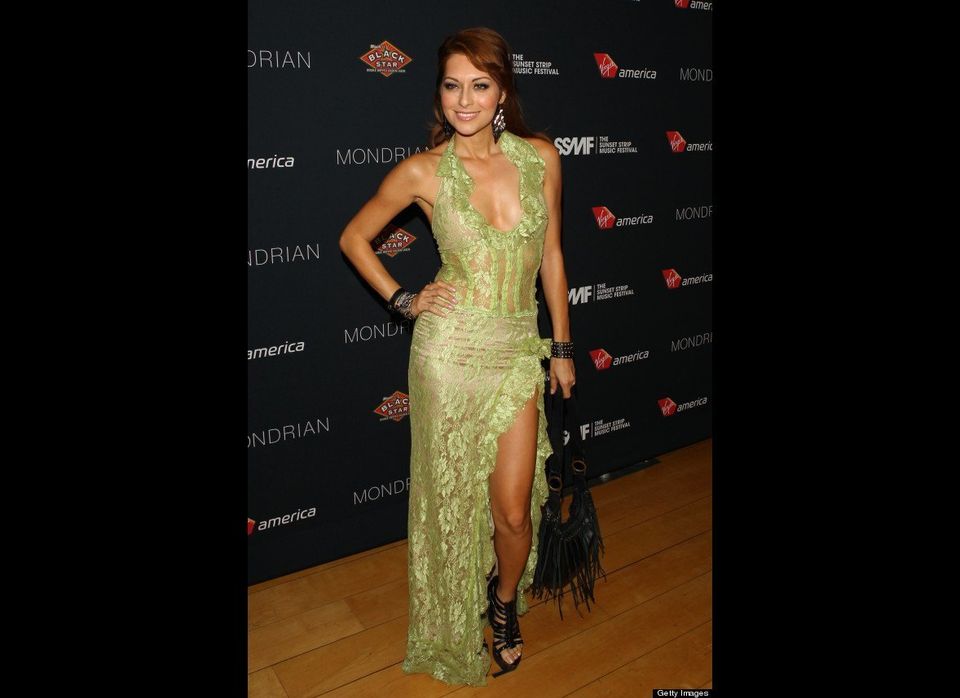