This post originally appeared on Slate. By Jordan G. Teicher 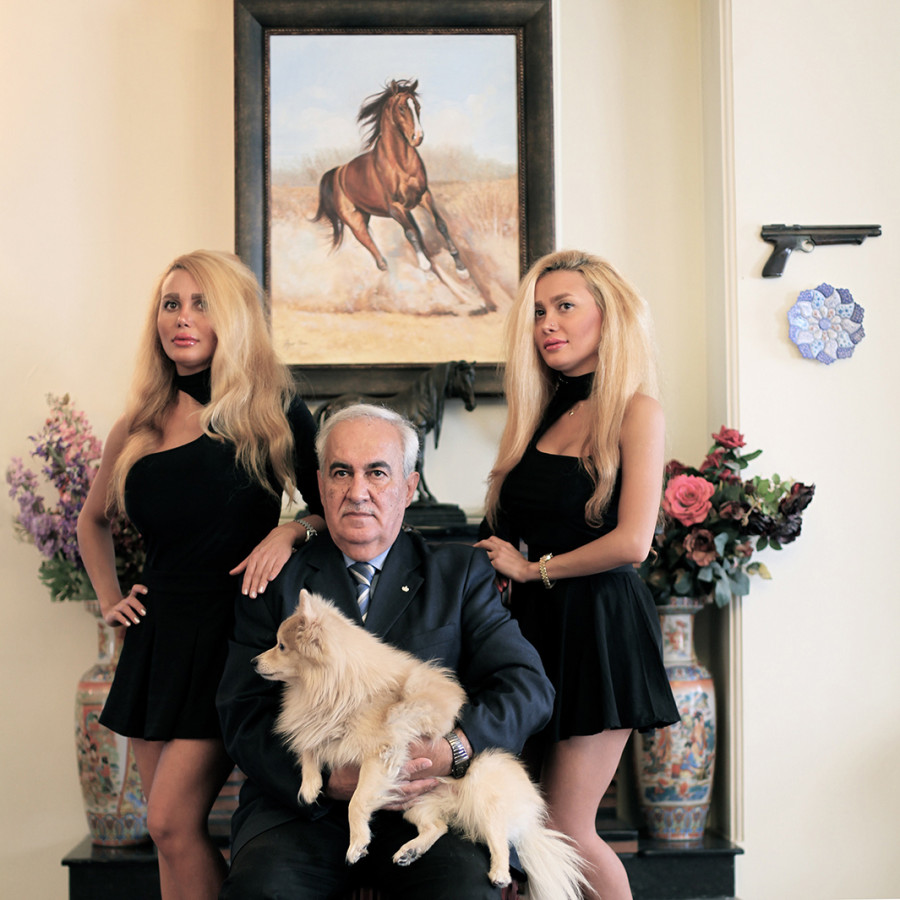 While living in Malaysia, Nafise Motlaq found the way people talked about her home country, Iran, disturbing. They seemed to lack a realistic vision of the country because they relied mostly on stereotypes.

Inspired by this frustration and a trip home to visit her father, Motlaq, a senior lecturer at Universiti Putra Malaysia, decided to try and explore the father-daughter relationship in Iran using photography.

“There is a stereotype of Iranian men and women, which you see in a lot of mainstream media. This simple project is a reaction to that. It’s about real portraits of Iranians,” Motlaq said via email.

While Motlaq doesn’t think the relationship between fathers and daughters in Iran is too different from those in other countries, she was keen to use it as a way to highlight the country’s “diversity of families, opinions, and classes of society.” The fathers she ultimately photographed represent a range of professions, from farmers to engineers to clerics. Their daughters’ descriptions of them are just as varied. Some seem protective (“My friends think he cares about me too much but I think he is a great supporter in my life,” one said) while others come across as quite liberal (“Our father has studied in Europe. That’s why he gave us all freedom the Western youths have in personal life,” said another).

Other images signal more ambiguous relationships. One daughter, standing with her father, a military veteran, tells Motlaq, “He is always my hero, but I wish he was a hopeful happy father he used to be.” Another says, “I don’t know what to say about him. I really don’t.”

Motlaq spent a little less than two weeks photographing the series, traveling through cities and rural areas in order to better capture a wide swatch of the country. Her goal, she said, was to show that “Iranian men are not all the same.” Among them, she said, are many like her own father who train and support their daughters and women’s rights in general. “There are a lot of successful Iranian women in universities, business, art, science, and industry and we should understand most of them have very supporting fathers and male friends in their life,” she added.

Iranians, and Iranian photographers in particular, are trying paint a more accurate picture of their country for the world. Motlaq hopes that trend continues and that her own project helps replace stereotypes with real, if not exactly picture-perfect, representatives.

“My culture may have lots of weakness and things that I don't agree with, but, whatever it is, it’s far from the current image that the media have been created for people of the world,” she said. “When you live outside Iran, you get tired of those wrong perceptions, those weird questions and dark images people have about your country. They judge everything based on that false information. I think knowing the reality and truth is very important even if it’s bitter sometimes.”