The hotel maid who accused former IMF head Dominique Strauss-Kahn of rape has broken her silence with a pair of interviews -- one for this week's edition of Newsweek and another with ABC's Robin Roberts, set to air on Monday's "Good Morning America" and then "World News with Diane Sawyer" and "Nightline."

In a three-hour long interview, Diallo recounted to Newsweek what took place on the day of her alleged attack. She said Strauss-Kahn was standing naked in his room when she knocked on his door.

"Hello? Housekeeping." Diallo looked around the living room. She was standing facing the bedroom in the small entrance hall when the naked man with white hair appeared.

"Oh, my God," said Diallo. "I'm so sorry." And she turned to leave. "You don't have to be sorry," he said. But he was like "a crazy man to me." He clutched at her breasts. He slammed the door of the suite.

5-foot-10 Diallo worried about hurting Strauss-Kahn and told him, "Sir, stop this. I don't want to lose my job," ultimately running from the room "spitting" after supposedly refusing the French politician's advances.

She added, "God is my witness I'm telling the truth. From my heart. God Knows that. And he knows that."

According to AFP, Strauss-Kahn's lawyers have slammed Diallo's legal team, accusing her attorneys of having "orchestrated an unprecedented number of media events and rallies to bring pressure on the prosecutors in this case after she had to admit her extraordinary efforts to mislead them."

They also claim Diallo's broken silence is meant to "inflame public opinion against a defendant in a pending criminal case."

Diallo's case against Strauss-Kahn is in jeopardy after prosecutors questioned her credibility. Strauss-Kahn has repeatedly asserted that he's innocent.

It was even reported that Diallo could face criminal prosecution for allegedly making misleading statements. 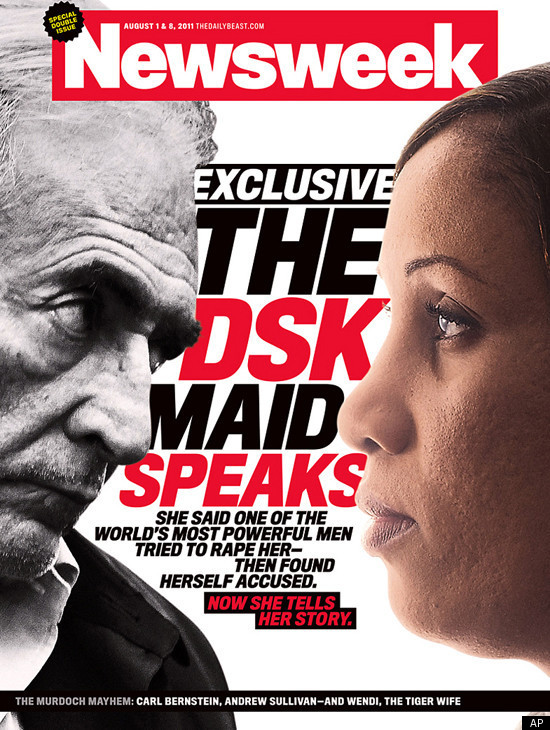 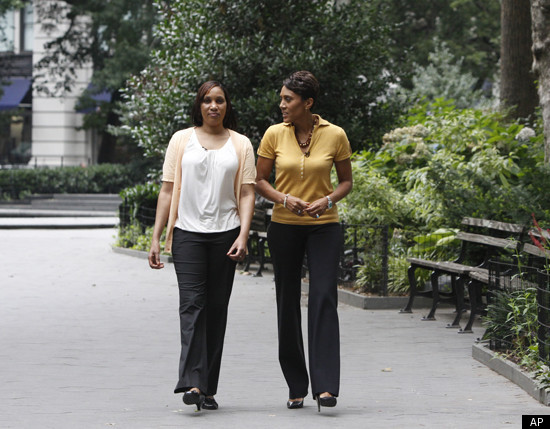