If you're looking for an adventure through largely unknown territory, Nagorno Karabakh, a landlocked autonomous region between Armenia and Azerbaijan, is the place to go. A country recognized by no one, it's the kind of place that's so contested that not only does it not have an embassy anywhere, but its "Office of Permanent Representation" in Armenia doesn't even ask if you want your visa pasted into your passport. They know you don't, so they just attach it with a paper clip.

Once you make it to Karabakh (which is only accessible through Armenia), stay at the recently-built Armenia Hotel in the capital, Stepanakert, and use the city as your base to explore the region.

Feast on shish kebob and grilled vegetables. Go to the local market where an old Armenian woman will fry you a piece of jengyalov hatz, a bread stuffed with 13 types of herbs, on a burning hot griddle.

While in Stepanakert, visit the Museum of Fallen Soldiers, where the walls are lined with photographs the Armenians who died during the 1990-1994 war with Azerbaijan.

Don't miss the Gandzasar Monastery, meaning "hilltop treasure," built in the 10th century. Visit at night when the lighting gives this ancient church a ghostly presence.

To explore the countryside, use the Janapar hiking trail, which will take you through snow-topped mountains and fields of yellow and red flowers.

"Karabakh and Armenia have always had footpaths used by natives to get from one village to the next, to monasteries and to trade routes," said Raffi Kojian, who designed the trail in 2007. "Shepherds have created a network as well, to graze the animals. The Janapar is a weaving of these many paths to form one long route for visitors who want to experience some of the best Karabakh has to offer. Hikers will meet lots of helpful and curious locals along the route, and no doubt experience some of the legendary hospitality."

The trail is designed to end at a different village each night, so you can easily plan accommodations. If you're staying with a local, don't be surprised if you're offered homemade mulberry vodka with breakfast. Drink up. 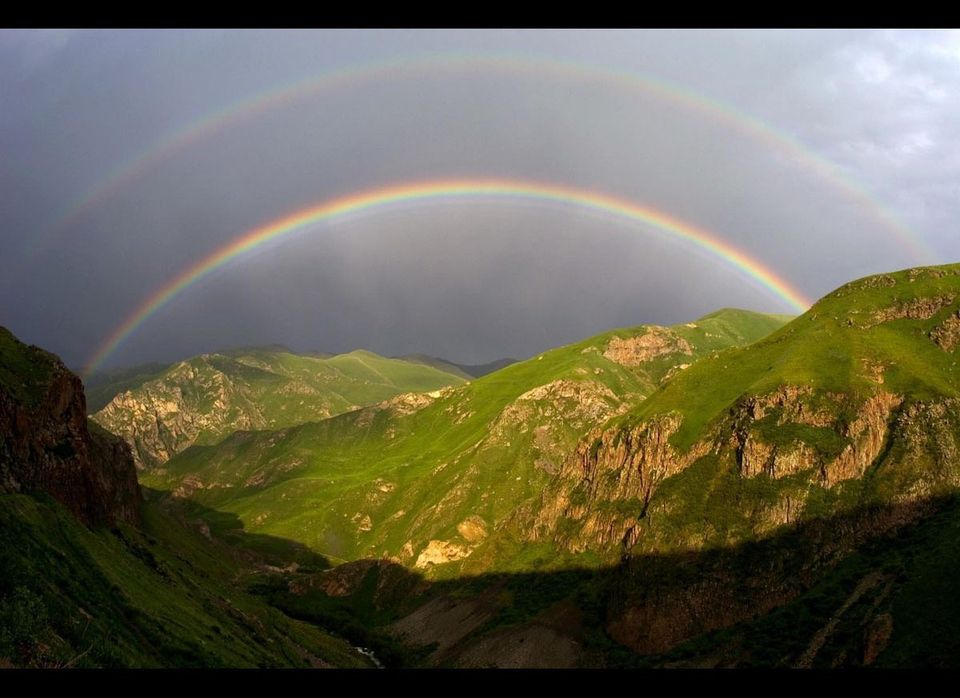