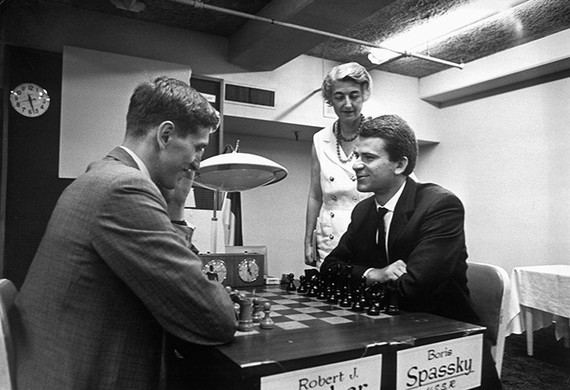 Bobby Fischer became the youngest grandmaster in 1958 at the age of 15. When he faced Boris Spassky in Santa Monica in 1966 under Jacqueline Piatigorsky's watchful eye, his record was still intact. The year 1966 was memorable. It was the first year I played chess as a grandmaster.

"A grandmaster title is like a driver's license," the Serbian grandmaster dr. Petar Trifunovic once told me. "You don't yet know how to drive well, you learn on the go."

The World Chess Federation (FIDE) started honoring chess players with the title of Grandmaster (GM) in 1950. There are nearly 1550 chess grandmasters in the world today. A half century ago there were just 94 GM titleholders.

In 1966 the Chess Informant published the first volume. The Chess Olympiad was played in Havana. Mikhail Tal turned 30. Fischer faced Spassky in the second Piatigorsky Cup. Spassky challenged Petrosian for the world title and I reported on that event as a journalist.

First things first. My graduation from national master and International master took just seven months before I made my last grandmaster norm in December 1965 in Leipzig. The newspaper Večerní Praha (The Evening Prague) announced it the next day with a little drawing. 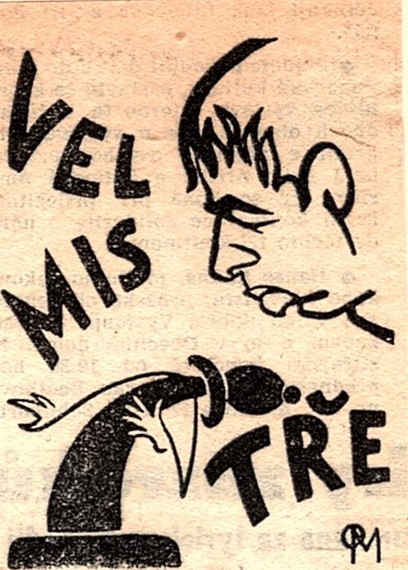 "You are now nailed to the chess board, young man," the nestor of Czechoslovakian chess, Karel Opocensky, told me on the train to Prague. I laughed it off. What did he know?

Born in 1892, the same year as the world champion Alexander Alekhine, Opocensky was a player, journalist and the chief arbiter of important events such as the world championship match. He had seen many generations of chess players and compared me to young Salo Flohr. At the same time he told me I would never become a world champion: "You have no discipline or patience. You only want to attack. Chess is hard work. You have to take care of small details."

The GM title opened some opportunities for me. I started to write chess and cultural columns in one daily and became editor of the final sports editions in two newspapers in Prague. I was also a subject of some interviews. Sometimes the photographers tried to be too original. 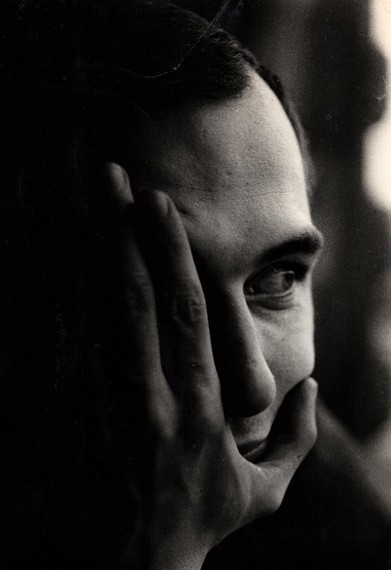 I went to Bucharest in March 1966 for my first tournament as a grandmaster. It was won by Viktor Korchnoi and I finished third. My game against Milan Matulovic was voted third best in the Chess Informant behind two games between Petrosian and Spassky. Here is the final combination: 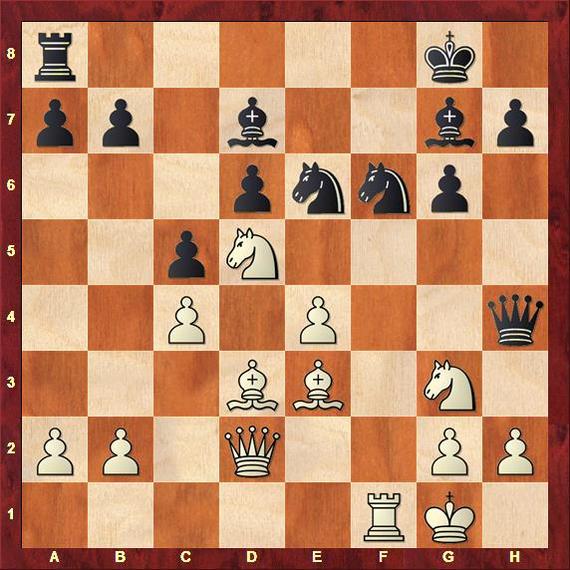 Flohr was the only Czechoslovakian player in history with a world championship contract in his pocket, signed with Alekhine in the Alcron hotel in Prague in May 1938. The World War II intervened, Flohr emigrated to the Soviet Union and never played the match. 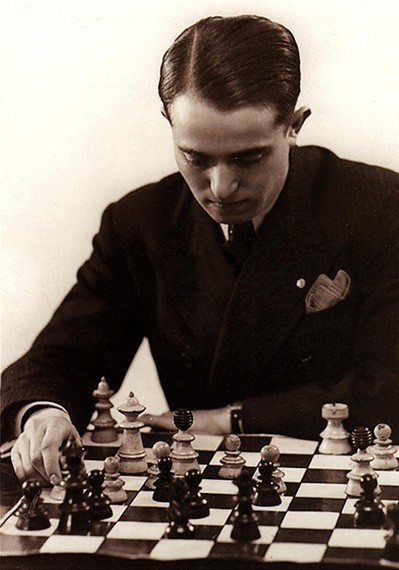 Flohr was always one of the best dressed chess players, a draw for advertisers. In the 1930s Flohr was pushing Bata shoes.

The famous Czech new film wave started to gain momentum in 1966. Jiri Menzel was making "Closely Watched Trains" that won the Academy Award for the best foreign film in 1968. In 1966 he appeared in the fashion column of the most popular Czech magazine Mlady svet (The Young World) and I followed him. 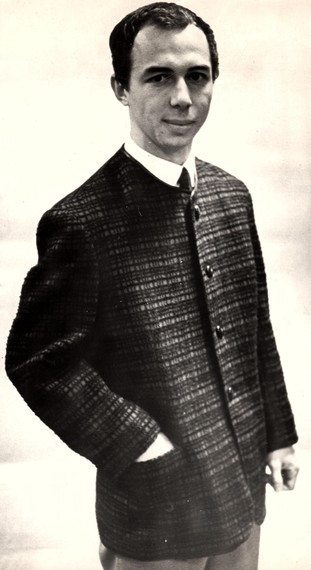 "Put your hand in the pocket and don't smile," I was told. Magnus Carlsen did it much better 45 years later. He put both hands in his pockets. 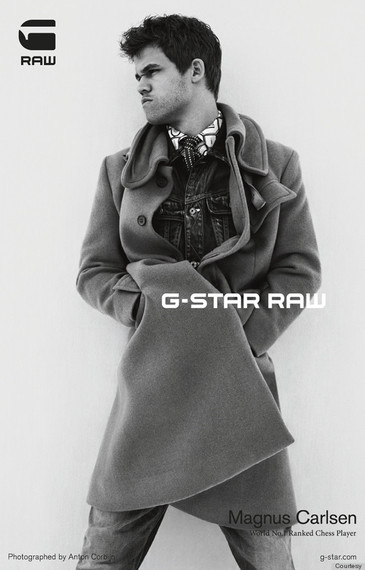 Eventually, the pictures ended up in the magazine and life returned to normal. 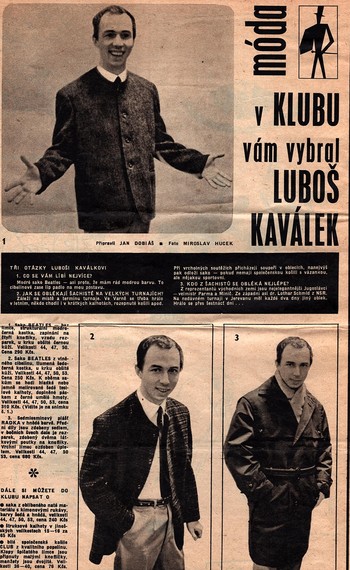 Boris Spassky was the strongest player in the world in 1966. He won Candidates matches against Paul Keres, Efim Geller and Mikhail Tal in 1965 and finished first in the 1966 Piatigorsky Cup ahead of Bobby Fischer, Tigran Petrosian and Bent Larsen. In the world championship match Spassky narrowly lost to Petrosian 11.5-12.5.

I covered the match together with Flohr. His phone calls from Moscow were full of sartorial details. He even reported on grandmasters' ties, socks and shoes. The articles, typed on a typewriter, appeared in the paper the next day. No live coverage, only occasional photos or drawings were used in the reports. 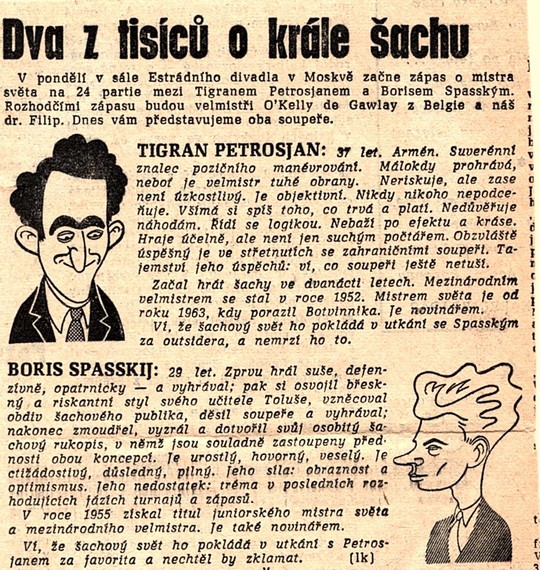 During Game 10 Flohr told me that it was a beautiful Monday and Petrosian would rather go watch his favorite soccer team Spartak than to play Spassky. Instead, Petrosian created one of his most famous combinations.

The Exchange sacrifice was one of Petrosian's trademarks. He was not careless with his rooks, he just turned them into great positional weapons. He managed to get rid of both rooks in Game 10 and finished with a splendid tic-tac-toe combination. 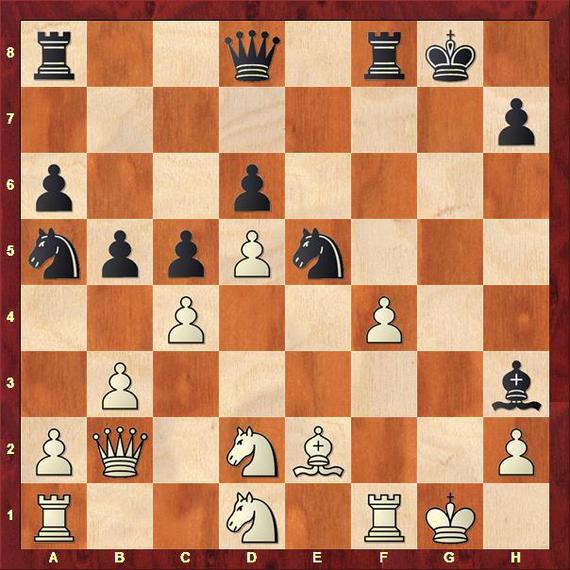 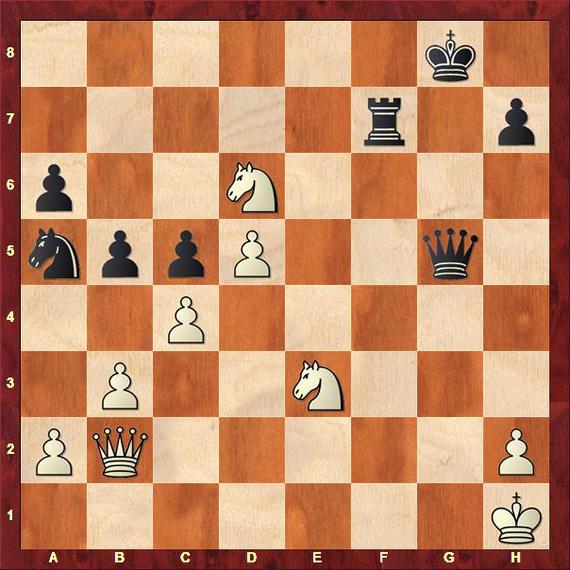 The Chess Informant picked up two Petrosian's wins from the match as the top best games of the first issue. The Yugoslav publication with important annotated games became the single best tool to study openings. Before computers took over, Petrosian called the young generation "the children of Informant."

Meantime, I finished third at the Zonal in the Hague behind Svetozar Gligoric and Istvan Bilek. I qualified for the 1967 Interzonal in Sousse, where Bobby Fischer played 10 games, including seven wins, before he withdrew. I was one of the three players making a draw against him. The knight sacrifice in that game has been influencing opening theory in the Poisoned Pawn variation of the Najdorf Sicilian for the next 30 years.

The Olympiad was played in Havana, Cuba, and I saw Fischer live for the first time. He resurrected the Exchange variation of the Spanish with wins against Lajos Portisch, Eleazar Jimenez and Gligoric.

I have selected a fragment from the recently published book "Checkmate" by Russell Enterprises. It is a collection of Fischer's Boys' Life columns, a rare look into his way of thinking, and worth reading. 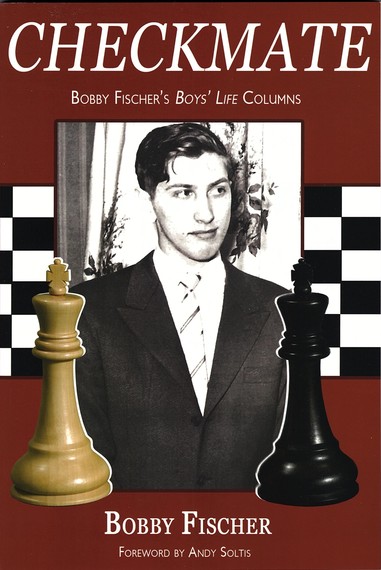 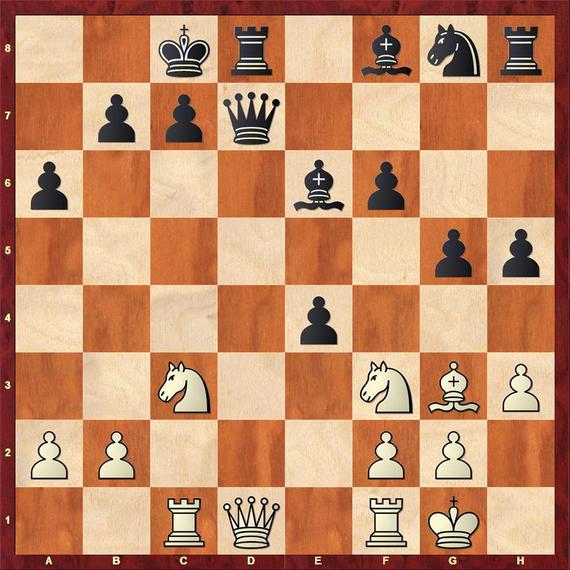 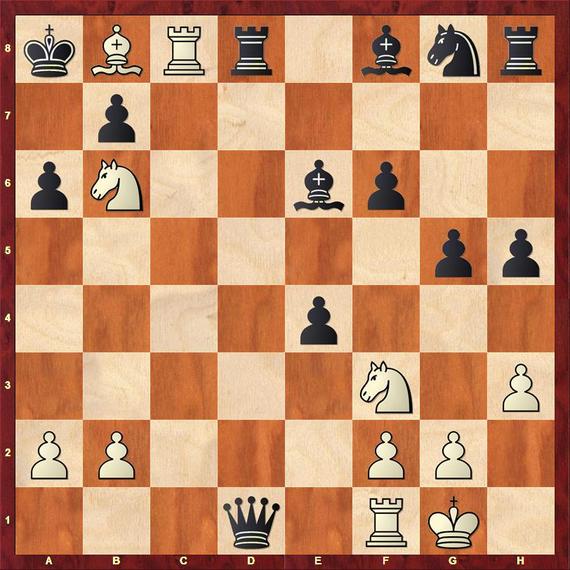 Spassky became the world champion in 1969. It turned out that Carlsen was not the only champion to sacrifice the Queen on the square h6. I witnessed how Spassky did it before he won the world title in the last round of the 1960 Student Olympiad. 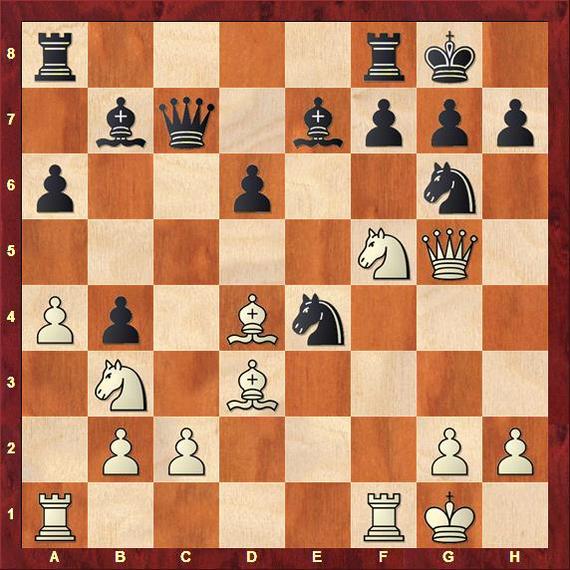