The faux Sarah is Lisa Ann, who "will be nailing the Russians who come knocking on her back-door." In another scene -- a flashback -- "young Paylin's creationist college professor will explain a 'big bang' theory even she can't deny!"

There's also a threeway with Hillary and Condoleezza look-alikes. The video is in pre-production, but is being fast tracked for release before the election.

Lisa Ann is photographed above left next to Hustler head Larry Flynt. 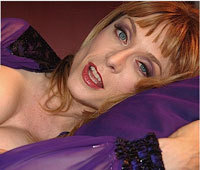 Thursday's New York Daily News reported the porn's existence, and had the video confirmed by a Hustler spokesman, who could not then confirm a release date.

Lisa Ann's MySpace page is private, but her mood is "ecstatic".

A photo of Lisa Ann in character: 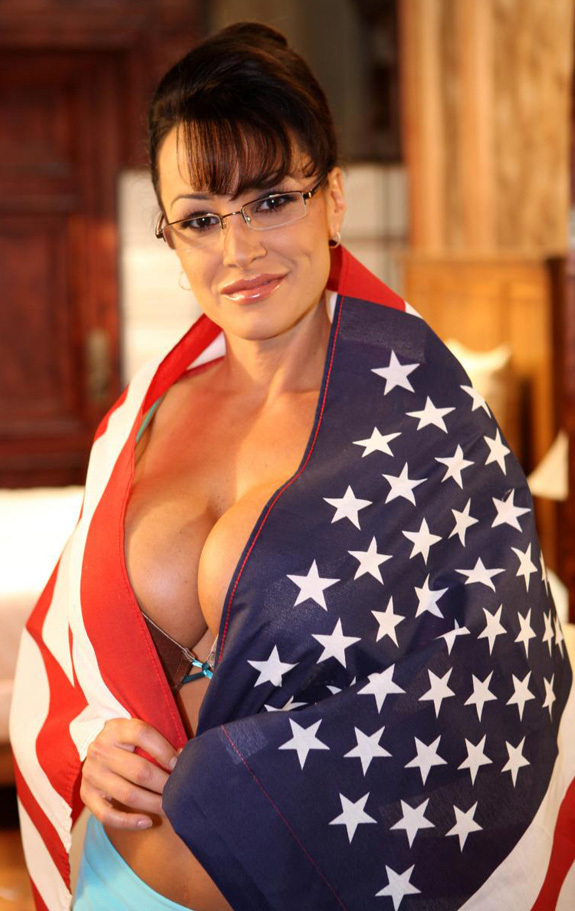