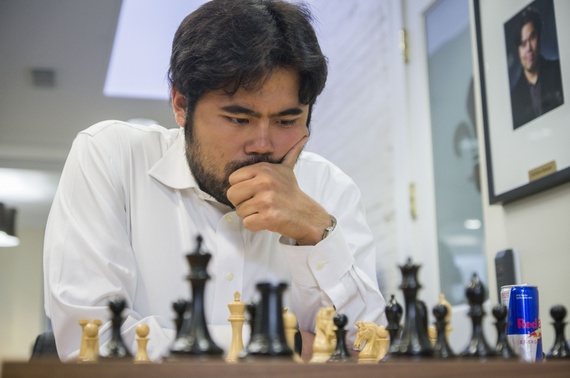 The 2015 U.S. Chess Championships in Saint Louis, Missouri, ended last Sunday as expected: the top-rated grandmaster Hikaru Nakamura won his 4th U.S. title. On the women's side, Irina Krush defended the title, her seventh. But it was not that simple.

After the second round, two Americans grabbed their spots among the top five in the world on the unofficial live rating list. Nakamura moved to Number 2, jumping over the 2800 rating barrier, and Wesley So, 21, moved to number five. But the race between the two strongest players didn't materialize. 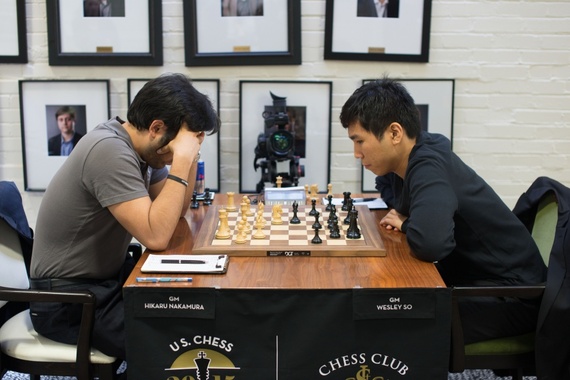 Unexpectedly, So lost three games and was forfeited in round nine after six moves. He wrote "double check triple check use your time" on a piece of paper, his opponent Varuzhan Akobian complained to the referee and So lost the game, apparently according to the rules. Six moves and seven words threatened to become the highlight of an otherwise marvelously organized championship.

But fighting chess prevailed. So came back in the next round, defeating the defending champion Gata Kamsky, 40, but by then the first place was out of his reach. Eventually, Nakamura showed his class and outraced the dangerous Ray Robson, 20. The champion took home $40,000 from the total of $175,000 prize money.

The former Czech women's champion Kateřina Němcová had a rocket start with six points in the first seven games, building a one point lead. Her finish, three draws and one loss, opened the door for Krush. The defending champion took advantage and cruised to overall victory by holding Němcová to a draw in the last round. Krush collected $20,000 for her effort. 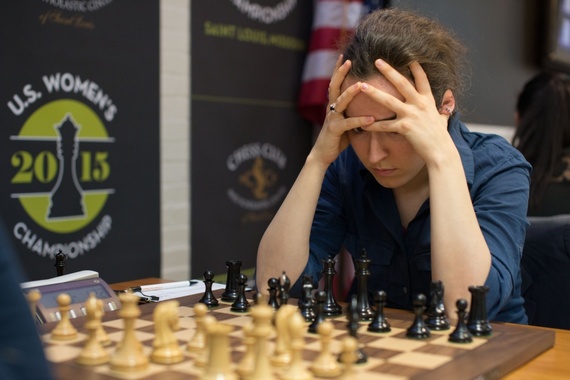 Němcová is slowly returning to a form that made her one of the world's leading junior players in the past. Sharing second place with Nazi Paikidze, 21, is a good start on the way up.

The Championships were a mixture of world-class players, seasoned veterans, aspiring newcomers and young talents. The sturdy chess technicians Kamsky and Alex Onischuk, 39, probably have their best years behind them, but many young players can profit from their experience. Jennifer Yu, 12, was the youngest woman and hopefully is not going to be discouraged by her result. Samuel Sevian, 14, the youngest grandmaster, has a bright future ahead of him.

In her comeback, Krush used a positional exchange sacrifice twice. It became a trademark of modern chess that begun in 1946 during the match Prague - Moscow. Facing two Czech masters, Ludek Pachman and Frantisek Zita, David Bronstein pushed his a-pawn, opened the a-file and sacrificed his rook for a bishop. Those two games were Bronstein's visit card, perhaps even better known than his world championship match against Mikhal Botvinnik, tied 12:12. The modern era of pawn and exchange sacrifices, unbalanced positions and opening preparation started right there.

The positional exchange sacrifice appearing in the late 1930s in a tricky variation of the Grunfeld Indian defense was contested in Saint Louis by two young players, the U.S. Open champion Conrad Holt, 21, and U.S. Junior champion Kayden Troff, 16. Their play is still marked by spinning and slipping all over the place. Never mind that the variation is not completely correct for Black, Holt had a task to refute it. He managed to get an advantage, but soon misplayed it and Troff equalized. The see-saw battle continued with mistakes until in a winning position Holt walked into decisive mating threats. A heroic fight! 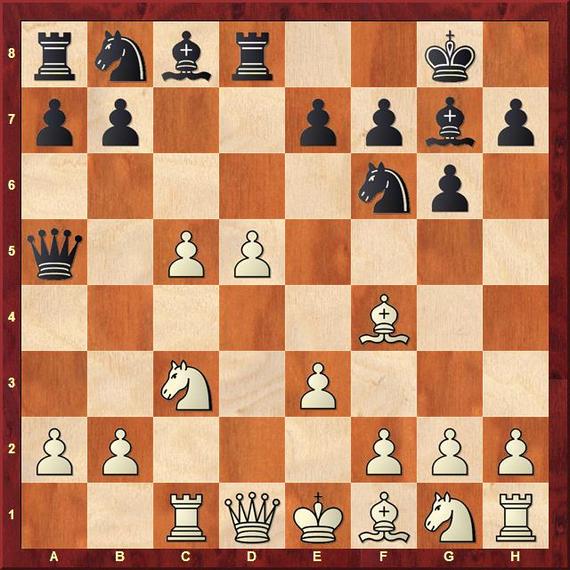 When the position appeared in the game Capablanca - Reshevsky, AVRO 1938, the American grandmaster spent 58 to Capa's two minutes. The game was drawn in 42 moves, allowing Reshevsky to celebrate his 27th birthday.
9.Bc4
In the game Tolush-Botvinnik, Leningrad 1939, White tried to trick his opponent with 9.Qd2?! Nxd5 10.Bc7?! A virtual fork! 10...Qxc7 11.Nxd5 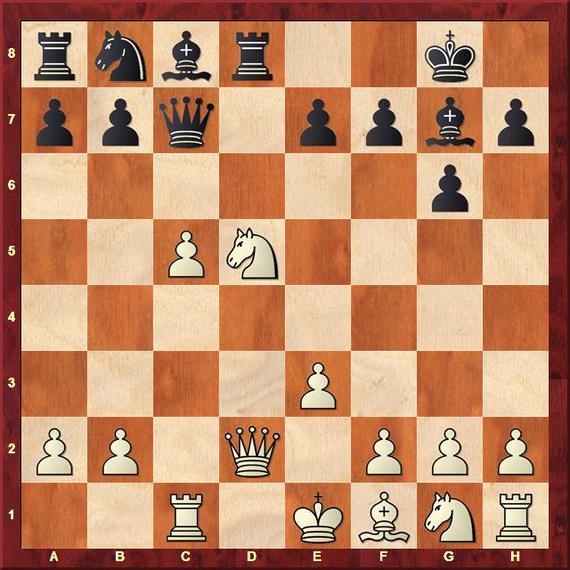 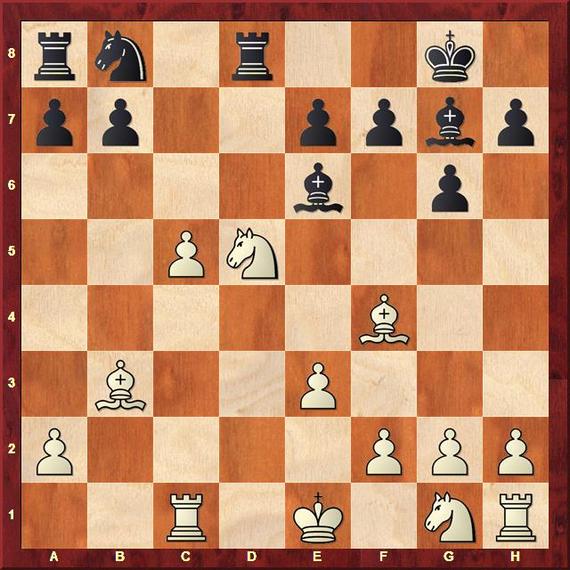 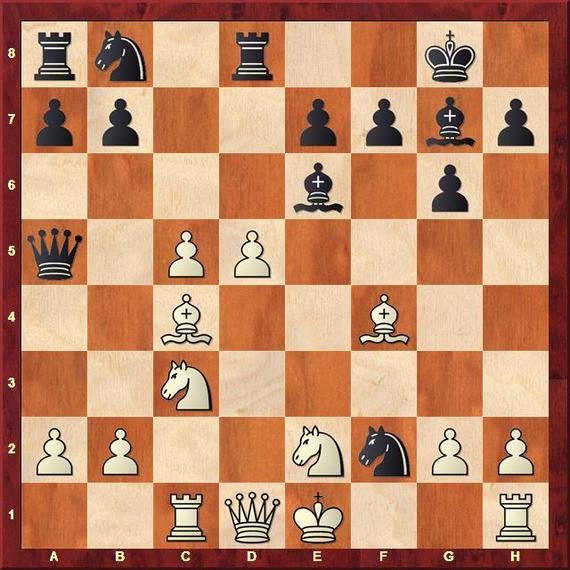 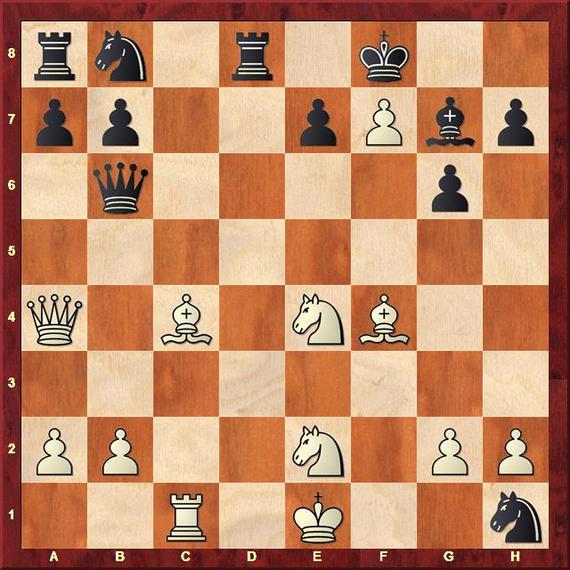 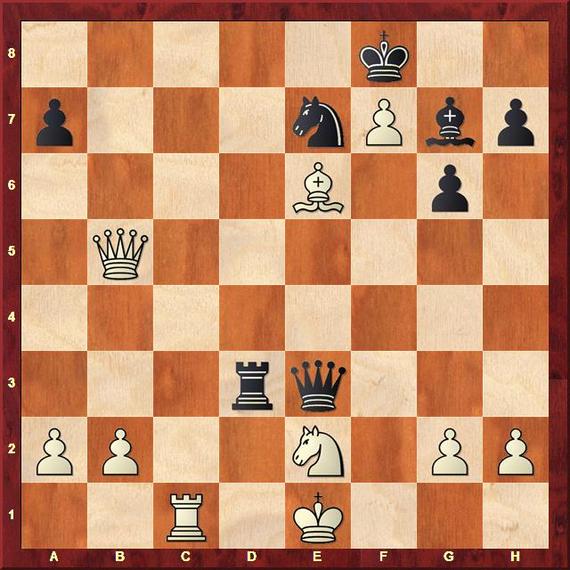 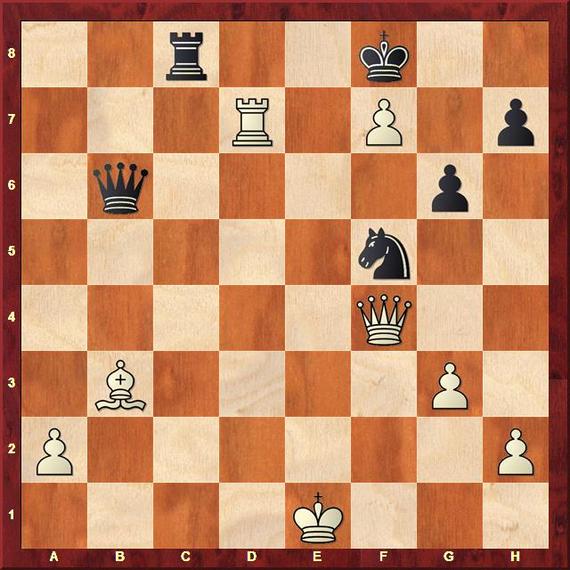 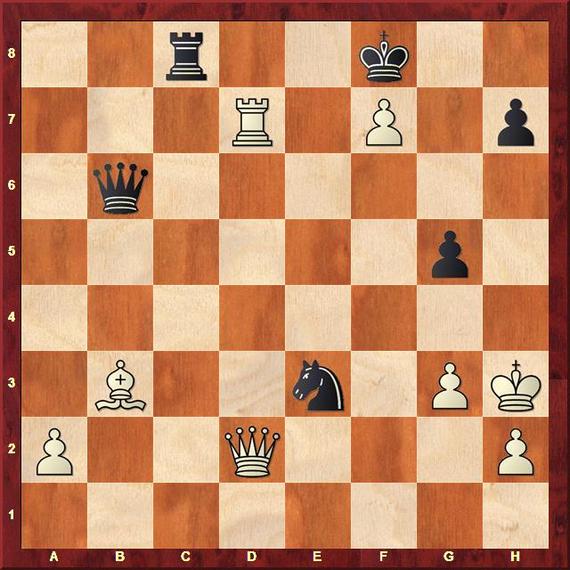 Kasparov and Short to Saint Louis

Garry Kasparov and Nigel Short played for the World Chess Championship in 1993. They are coming to Chess Club and Scholastic Center of Saint Louis, April 25-26, for an exhibition match consisting of two rapid and eight blitz games.