Warner Bros. has announced moving its sixth Potter film, "Harry Potter and the Half-Blood Prince," from Nov. 21, 2008, to July 17, 2009. The reason? Officially, there is no reason, except that "a spot opened on the summer schedule."

That's not much of a reason. The real story? Harry Potter star Daniel Radcliffe will be right in the middle of his sensational, highly publicized run on Broadway in the play, "Equus." Radcliffe appears naked in the play, on stage, and has sex in it was well. That's not the image Warner Bros. wants associated with bespectacled Harry, who remains chaste and virginal.

Indeed, posters for Equus are up all over New York, of Radcliffe's naked torso superimposed on a horse's head. This is not the sort of thing that's taught at Hogwarts. For the movie to open on Nov. 21, Radcliffe would have to do publicity entailing answering questions about blinding horses and having sex with them vs. flying around and making potions.

Scroll for a look at the full poster 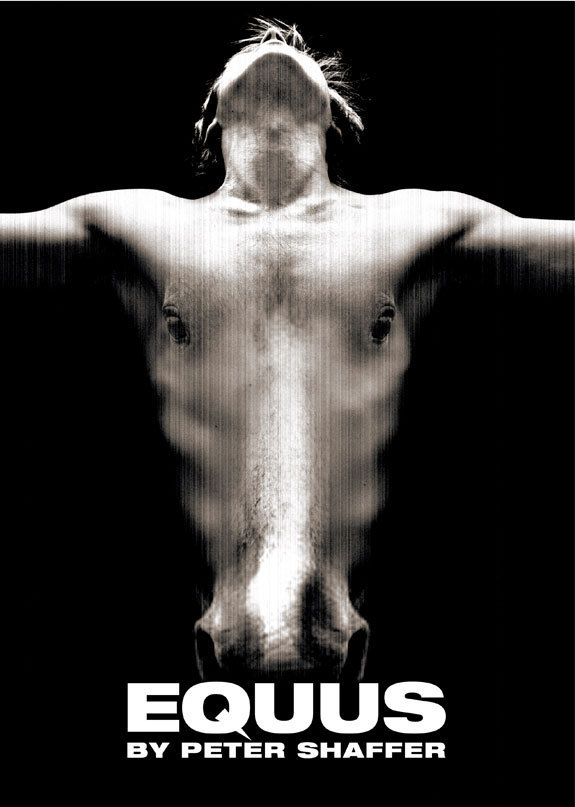