In a seven-day marathon of butt cheeks and balls, a 23-year-old art student in Iceland is spending a week naked in a box and live streaming the entire thing.

Almar Atlason, a student at the Iceland Adademy of the Arts, began his live stream on Nov. 30 and aims to stay in the box at the Academy for the full seven days, Iceland Review reports.

"I think it‘s basically just something cool," he told Icelandic media site mbl.is. "On many levels. It‘s an experiment. It‘s a bit weird being 23 years old and never having been alone for a week."

WARNING: THIS GUY IS NAKED. IN A BOX.

The project -- part of a final assignment for a class in methods and solutions -- has him on view, including the pork and beans in all their glory.

Confined to a transparent tank, he does all the things you'd expect -- eating, sleeping, reading and going to the bathroom. Of course, he isn't going anywhere, so you might want to turn your head.

We actually didn't observe his potty moments, thank goodness, but another intrepid media organization maintains that he did his business into a plastic bag.

One moment even showed the man adjusting himself, with his hand on his penis.

As part of the experiment, people can supply Atlason with food through an opening in the tank. He can then also throw things out of his box through the same opening. For the most part, though, he seems to be basking in his own mess.

Evidently, the stream isn't in violation of YouTube's nudity and sexual content policy, as the video page contains an inappropriate content warning requiring viewers to confirm they are prepared to see adult content before clicking through.

"A video that contains nudity or other sexual content may be allowed if the primary purpose is educational, documentary, scientific, or artistic, and it isn’t gratuitously graphic," according to YouTube's policy. "For example, a documentary on breast cancer would be appropriate, but posting clips out of context from the same documentary might not be."

Apparently a naked guy in a box art project also fits the bill.

And while it's certainly piqued the interest of many, not everyone agrees with Atlason's mission.

"The human body is not art. Human objectification is not art. This appeals to principles of fascism, and to dark desires of power and subjugation," said a commenter with the username Alex Bodin.

If you want to gamble on when Atlason is going to either leave the box or go insane, start a betting pool with your friends and watch the video stream here for the results. 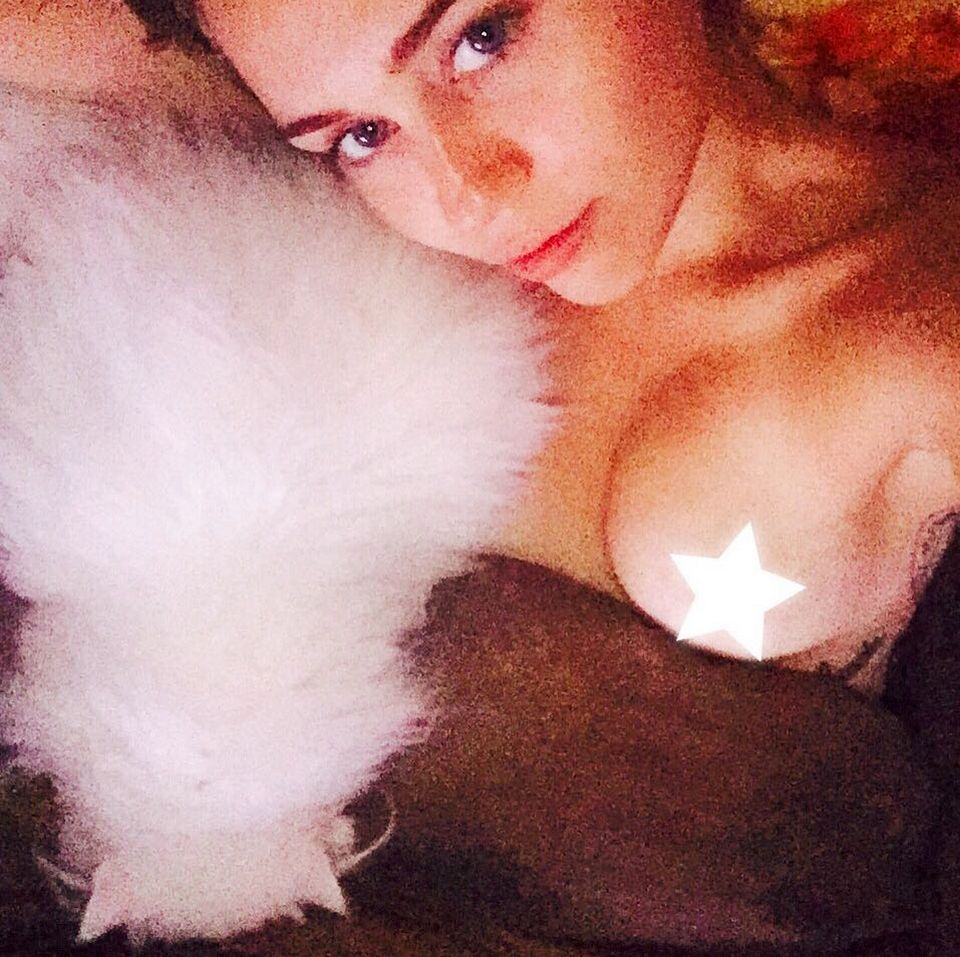