This man definitely woke up in the kitchen sayin' how the hell did this sh-t happen, oh baby.

Witnesses on a busy Houston street say a man high on embalming fluid stripped naked and started screaming "surfoard" and "doing the Beyonce" while dancing, KHOU reports. Onlookers -- including small children -- can be seen in a video taken Thursday at 12:30 p.m. trying to subdue and cover up the man.

One woman, who claimed she's the unidentified man's cousin, was horrified.

"That’s embarrassing. He’s in the middle of the street," she says in the video (above). "Something is going on with him, evidently, because he never did that before."

She said the man be all night, getting high on embalming fluid, according to the New York Daily News. Police later took the man to a hospital for a mental health evaluation. It's unclear whether he faces charges.

Watch the video above to learn more. 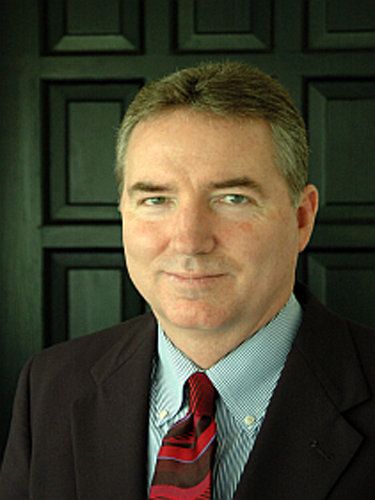