V Magazine is still rolling out provocative pictures from their Size Issue, which hits newsstands on January 14th. In the latest preview, photographed by Sebastian Faena, nude model Iris Strubegger struts her stuff on the streets of Barcelona, Spain -- one of the only cities where public nudity is legal (who knew?).

All photos from V Magazine .

CORRECTION: While it was previously stated that Barcelona is the only city with legal nudity, cities such as San Francisco have such nudity policies as well. 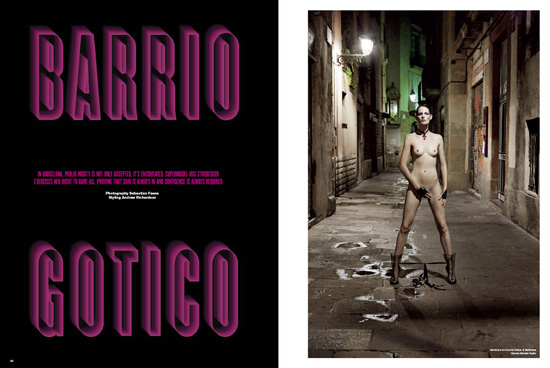 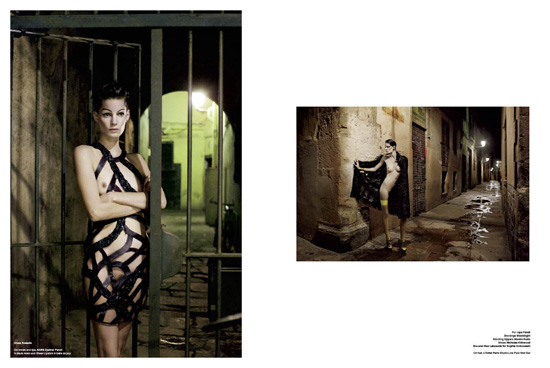 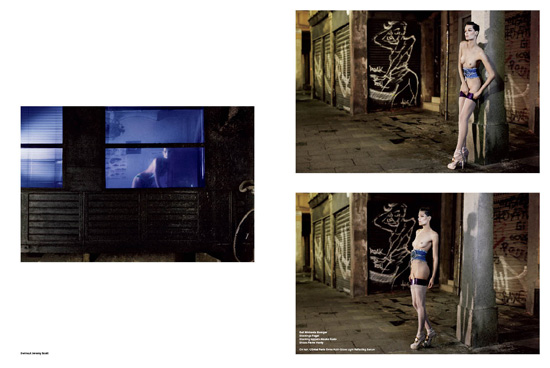 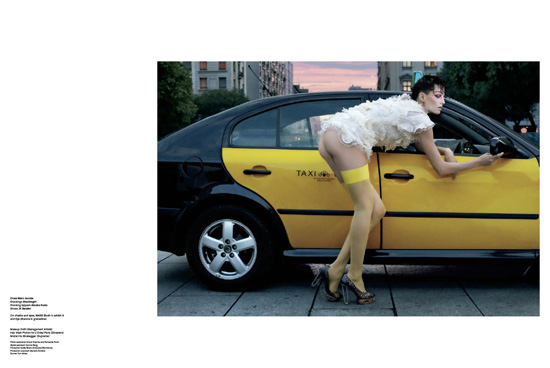