Monday night was the season premiere of "Dancing with the Stars" on ABC, and HLN's very own Nancy Grace made her much-hyped dancing debut along with the rest of the show's new cast.

Grace began her routine sitting sternly behind a desk, before removing a black blazer to reveal a glittering silver dress and dancing a cha-cha-cha with her partner Tristan McManus.

Our verdict? A little stiff, but not too bad! Grace certainly seemed happy, beaming throughout the entire dance. The judges, as they tend to do, disagreed slightly with each other, with Bruno Tonioli telling Grace, "you've got the moves," Carrie Ann Inaba warning her to remember her choreography, and crotchety Brit Len Goodman huffing that the whole thing seemed to be a little "underwhelming."

What do you think? Check out Grace's debut, and see a gallery of all of her rivals below.

Photos of this season's "Dancing With The Stars" contestants: 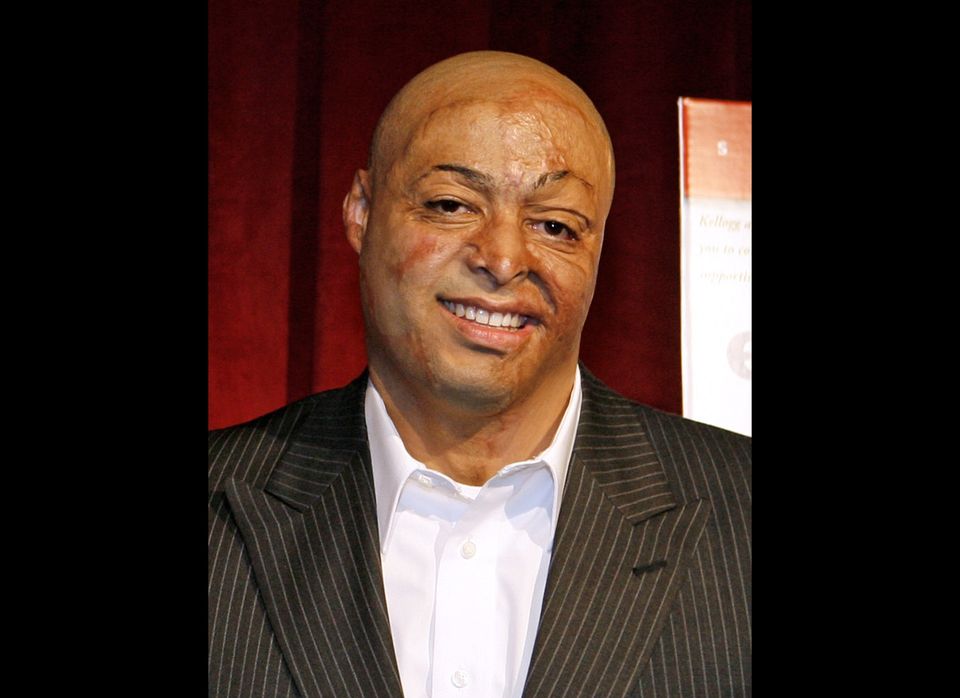