During an appearance on MSNBC’s “Morning Joe” on Friday, Pelosi was asked what advice she’d give Trump on how to become a stronger leader.

“Well, what I have advised him to do: Go to sleep,” Pelosi said. “Get some sleep. Bring yourself to a place where the synapses are working.”

“More sleep might be a solution for him,” she added.

Trump has often said he sleeps very little. In February, he told former Fox News host Bill O’Reilly that he typically works “long hours” and sleeps only 4 to 5 hours a night.

He’s also been known to engage in Twitter wars in the wee hours of the night or early morning, like when he launched an attack on a former Miss Universe during the 2016 presidential campaign.

Did Crooked Hillary help disgusting (check out sex tape and past) Alicia M become a U.S. citizen so she could use her in the debate?

“He’s in the no more than four hours a night range,” Gwenda Blair, Trump’s biographer, told The Guardian in February. “He has made a big deal of saying he never sleeps and people who sleep are lazy.”

Lack of sleep can lead to a variety of physical ailments and mental health issues. Research shows functioning consistently on just a few hours of sleep per night can lead to trouble focusing, bad decision-making, mental exhaustion and more. 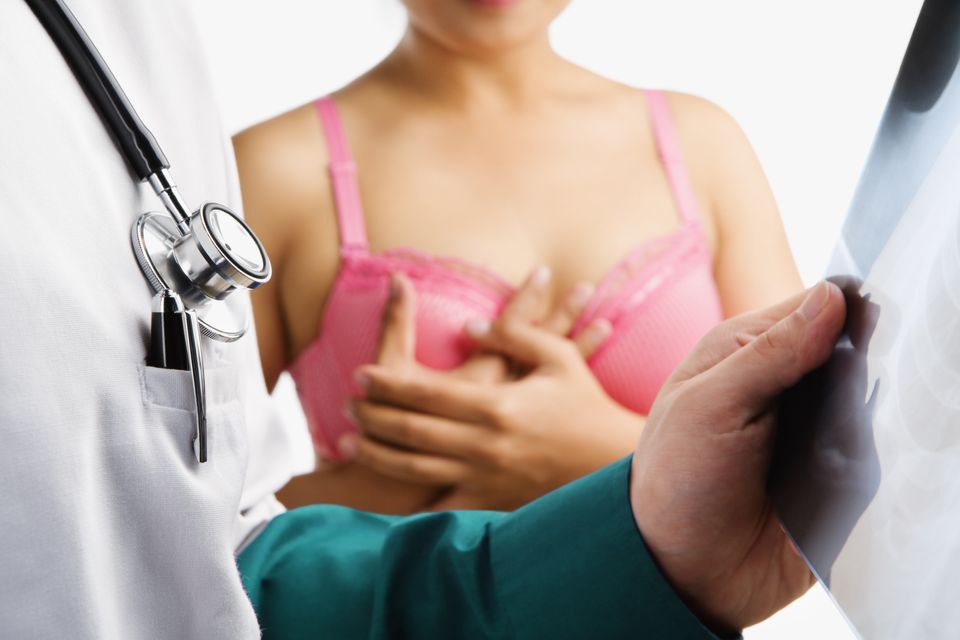 1 / 3
1. It Might Increase Cancer Risk
Population-based studies in flight attendants and flight crews have found those individuals have higher rates of <a href="http://www.ncbi.nlm.nih.gov/pubmed/11246849">breast cancer, melanoma</a> and <a href="http://www.ncbi.nlm.nih.gov/pmc/articles/PMC124549/">prostate cancer</a> than general populations of adults. (With the flight crew populations serving as sample populations of individuals considered, in general, to have had more chronic jet lag than the general population.)&nbsp;<br><br>The researchers behind those studies all note that other factors like exposure to cosmic radiation may also be to blame for the increased cancer incidence. But other <a href="https://www.huffpost.com/entry/chronic-jet-lag-linked-to-early-breast-cancer-onset-in-new-study_n_55a91d0fe4b0896514d11366">another recent study</a> conducted in mice have shown similar findings -- that mice who experienced chronic jet lag were more likely to develop breast cancer than mice on regular (non-jet-lagged) sleep-wake schedules.
Rudyanto Wijaya