There are few country music duos more legendary than The Judds. Ever since the mother-daughter act first walked into the spotlight in the 1980s, fans have been entertained by their music and their candor -- something Naomi says has gotten her in trouble.

"Many times after we've done a TV appearance, and maybe I've been too revealing for Wynonna's sensibilities...when we're going back to the hotel, [Wynonna is] like, 'You've got diarrhea of the mouth! Mother!" Naomi says in the above clip from "Oprah: Where Are They Now?"

While The Judds no longer perform together on a regular basis, they did recently reunite for a residency at The Venetian Theatre in Las Vegas. But, according to Naomi, things aren't quite like they used to be.

"Our relationship is very different right now than it's ever been, because until the last couple years, we’ve always been enmeshed. Wy and I haven't seen each other that much. She's married, she's got her own life, she’s out there on the road all the time. But I'm enormously proud of her."

OWN Video Own Oprah Winfrey The Judds Music

Naomi Judd: Wynonna and I Haven’t Seen Each Other Much
Naomi Judd Style Evolution 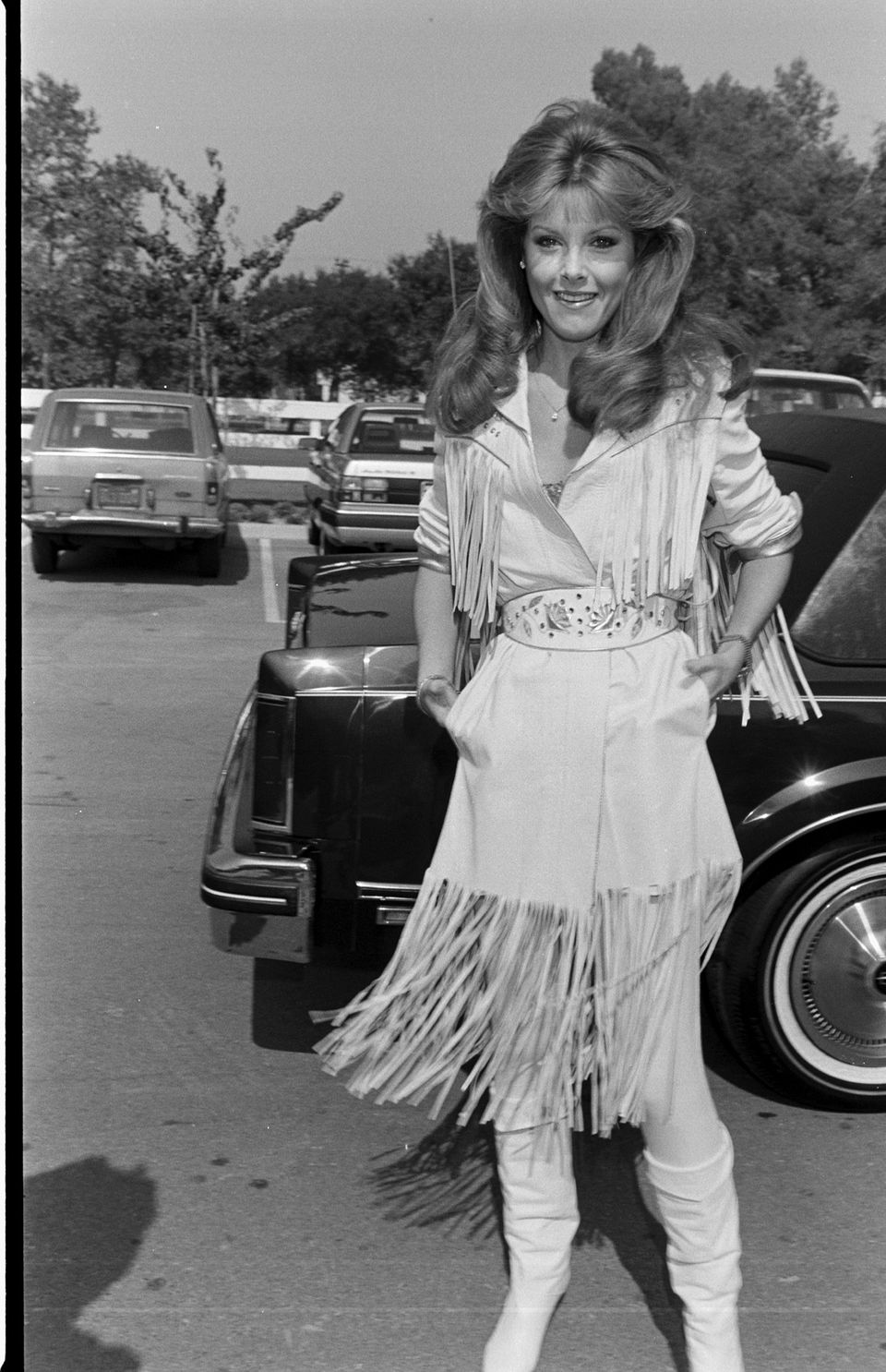