Naomi Campbell's signature bone straight hair is just as legendary as her modeling career and bad behavior. And while we've seen the British bombshell rock a plethora of hairstyles -- including blonde, short and nearly bald-- it's rare she ever goes the au natural route.

Well, that changed this past week when the stunning supermodel traded in her silky hairpiece for a kinky Afro wig. "The Face" judge debuted the eye-catching look Thursday on The Graham Norton Show. And it didn't end there. Naomi also sported the 'do Monday while taping an episode of "The View" and while chatting it up with the hip hop heads over at "106 & Park."

But just when we thought this could be a permanent and fabulous new look for the fashion icon, the Afro's stylish streak came to a halt Monday night on "Late Night with Seth Meyers," after Naomi walked out wearing a wavy weave.

Sigh. Well, it was fab while it latest!

Check out Naomi's awesome Afro moment below. Don't you think she should keep rocking it? 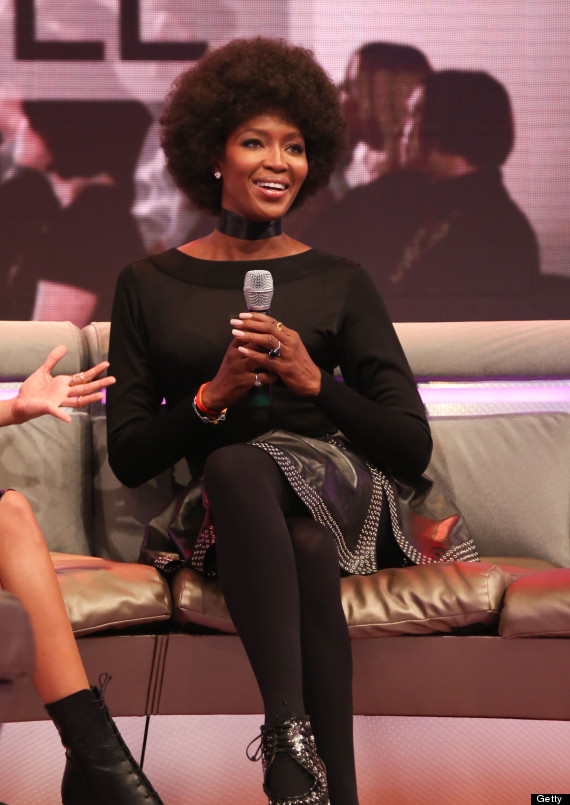 Then back to the basics on "Late Night with Seth Meyers" ... 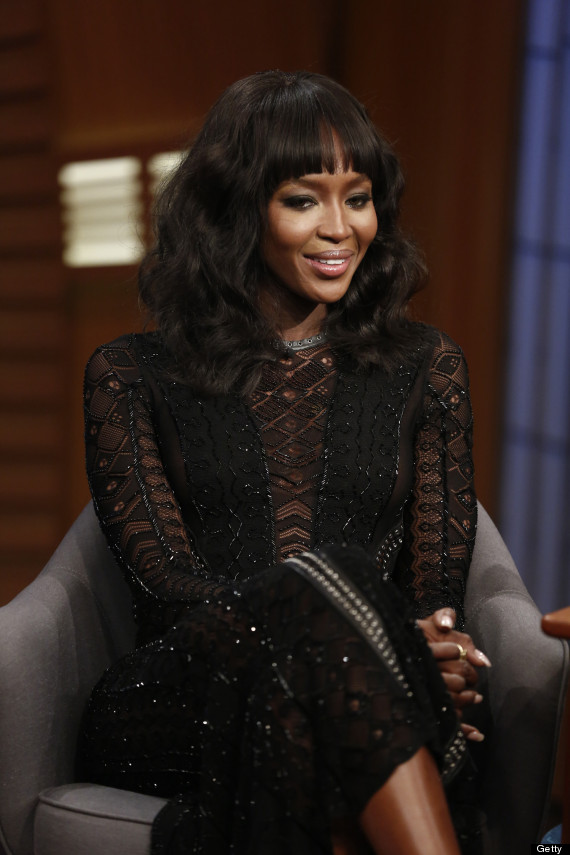 Naomi has always been quite the chameleon... 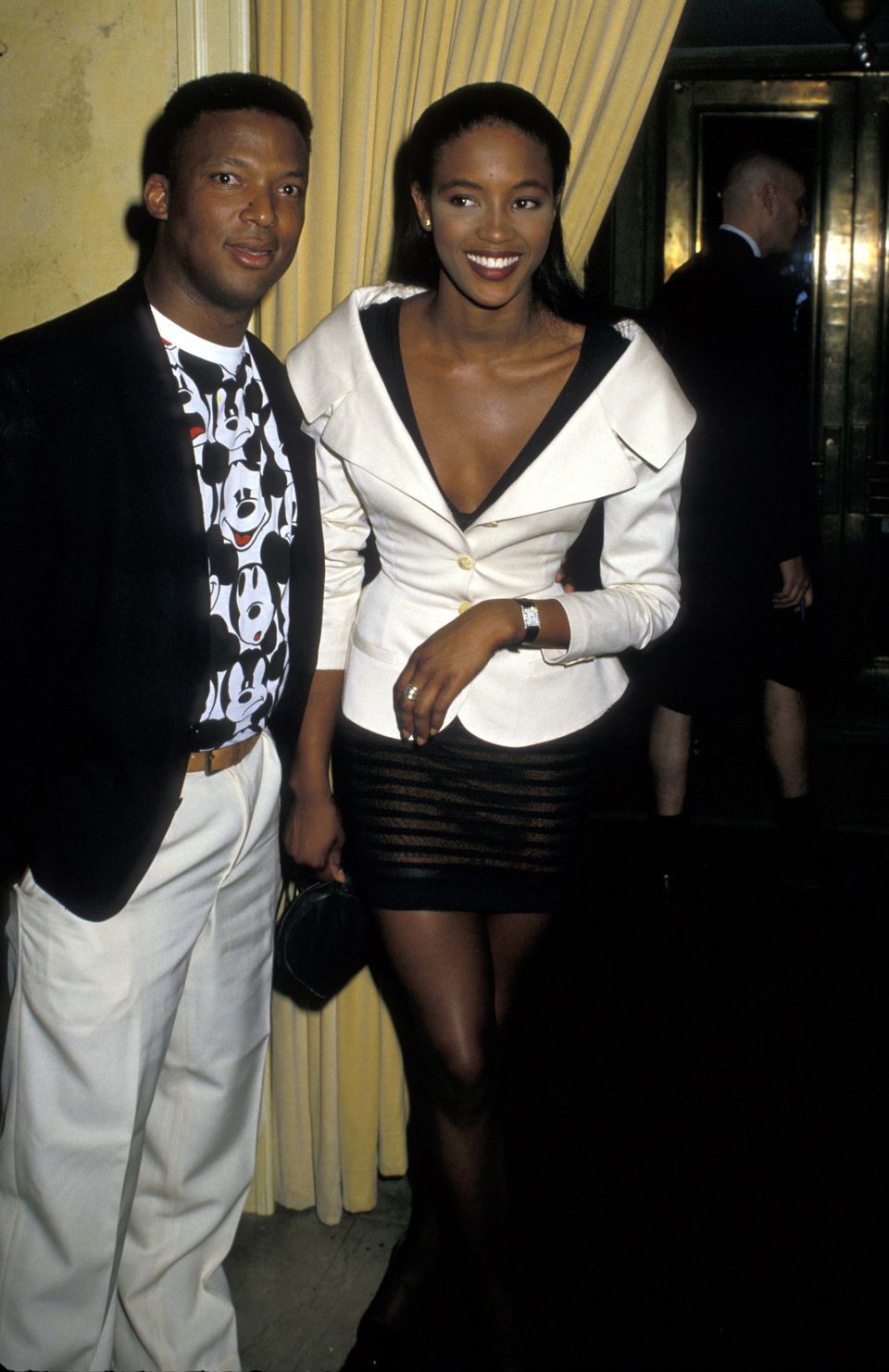