Naomi Campbell's anger issues have been well-documented and layout a cautionary tale of certain doom for anyone who dare trample upon her nerves. Yet, there are still those brave souls among us who decide to throw caution to the wild and test the supermodel's self-control.

Case in point: Britain’s Channel 4 News reporter, who recently interviewed the fashion icon about her involvement in the Diversity Coalition's campaign to get more black models on the Fashion Week runways. During the short exchange between the two, the reporter questions whether Naomi's outspoken stance on the subject is a form or anger. That's where things go left.

“You have a reputation, rightly or wrongly, of being an angry person,” he says.

The 43-year-old quickly, yet respectfully, tries to bring the topic back to diversity and wrap up the interview. There's no doubt that her blood started to boil, but she somehow keeps her cool. Maybe it's all that yoga she's doing?

"I'm not angry. And I don't like the thing of the 'angry black woman' either. That's not what this is about," Naomi said. "We feel passionate. Feeling passionate about something doesn't mean you have to be angry," she adds.

Bravo, Naomi! That's the calm, cool and collected gal we like to see.

Check out the video above to witness Naomi's grace under fire. 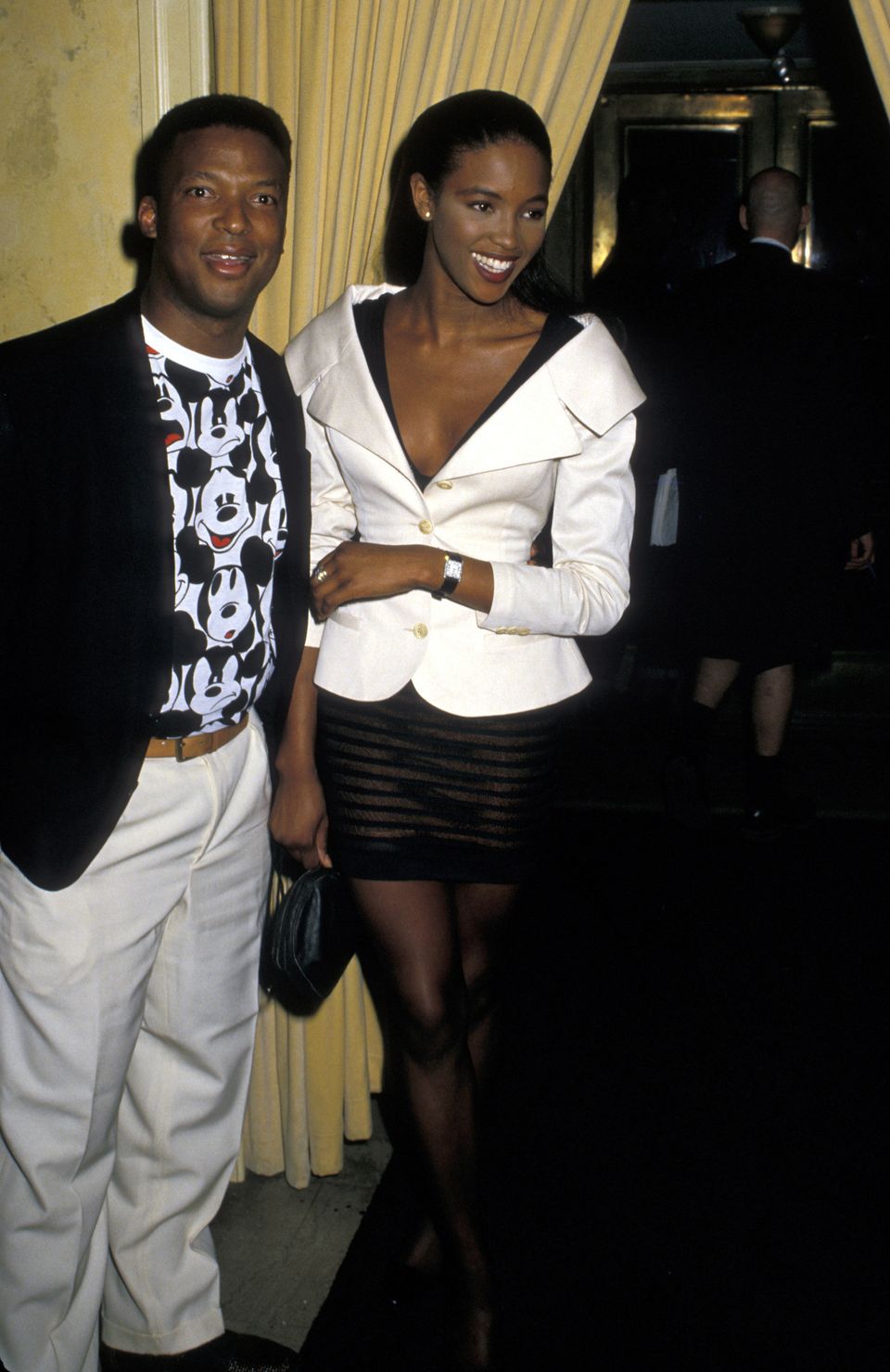