Oxygen has just announced that it will be launching a new reality competition series for aspiring models called "The Face' starring fashion icon Naomi Campbell.

Wowza! This sets up a serious clash of the supermodels--Tyra versus Naomi in the battle of the broadcast beauties.

With the firing of "America's New Top Model's" top three judges--Nigel Barker, Jay Manuel and J. Alexander--who knows if the series will survive.

And while Tyra's thinks ANTM "needs a new boost," recasting the show might be just the opportunity Oxygen needs to slide in and turn her boost into the boot.

According to the show's press release, Naomi will be joined by two other yet-to-be-named supermodels to mentor three teams of models who will be guided through weekly challenges until one winner is chosen to become ‘The Face’ of a major national brand. Sounds familiar.

Fingers crossed the two mystery supermodel mentors are Christy Turlington and Linda Evangelista. Naomi teaming back up with her old crew "The Trinity" would be a huge fashion history-making move.

“I am looking forward to working in partnership with Oxygen and Shine America to discover the next beautiful face of the modeling world. With ‘The Face’ the audience will get a real insider’s look at this exciting industry that has been so good to me," Naomi said in the press release.

Yes it has. Although her very public temper tantrums have kept the 41-years-old in the headlines (let's just hope these aspiring models don't have to dodge any flying cellphones), it's her age-defying beauty that has kept her on the runway and in major campaigns for the world's top designers.

The show is scheduled to hit the small screen in 2013. We can't wait!

In the meantime, check out the slideshow below for some of our favorite style moments from the British beauty. 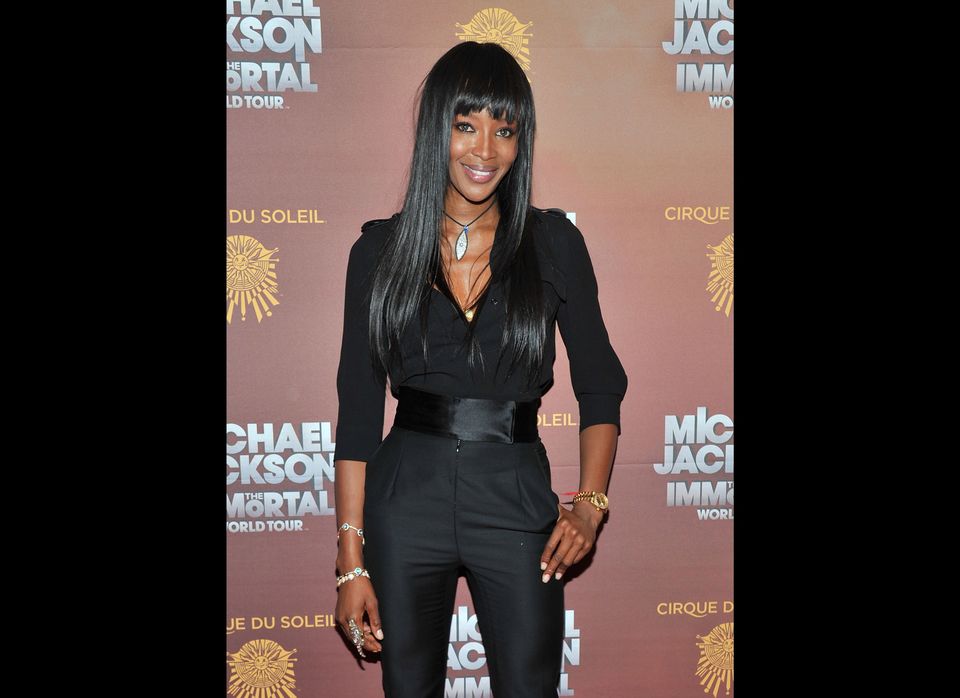