Watching Naomi Campbell work the runway is thrilling. Obviously. But we got a glimpse of the supermodel's acting talents when she starred on Fox's hit series "Empire." And to our delight, Campbell will be back on the small screen thanks to a new web series deal with Yahoo.

The multimedia website announced the news on Monday during a press conference in New York City. The show, which will be a combination of a reality show and talk show, is entitled "I Am Naomi" and will live on the Yahoo Style section that is helmed by Joe Zee. Yahoo does not yet have a timeline for launch, Fashionista.com reports. 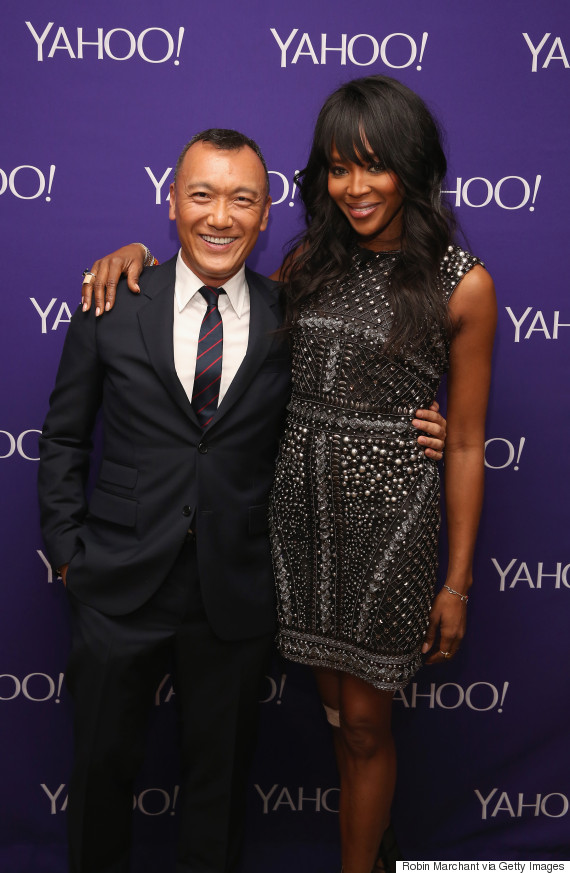 "I think there's something so unpredictable and ... spontaneous about her," Zee told Fashionista. "But my favorite part about Naomi is that a lot of people don't know how hysterical she is, full of bites. You've seen her on TV before and she's always so funny and really engaging."

A few years ago there were rumors that the London-born beauty would be getting her own talk show, but nothing materialized. However, this new venture seems like a done deal and we can't wait to see all of Campbell's fancy friends chop it up with her.