Naomi Campbell won't say for certain if she thinks InStyle consciously lightened Kerry Washington's skin in her recent cover, but in a HuffPost Live conversation on Tuesday, the supermodel revealed that she's posed for mags and had similar outcomes.

"That happened to me," the "Empire" star told HuffPost Live's Caroline Modarressy-Tehrani. "It could be the lighting. I don't know for a fact, I wasn't there. But we know what Kerry looks like week after week, so why would they do that to us? We're not stupid, so it has to be a faux pas somewhere."

Campbell raises a legitimate point. While InStyle released a statement saying the studio lighting is to blame, it begs the question: Why wasn't the lighting adjusted to preserve her natural skin color?

The model accepts InStyle's explanation, but still regrets that such things happen to cover girls despite their wishes. But aside from her own feelings, Campbell's concerns are mainly on how the editorial altering of her skin could upset her family.

"My response always is, what's my mother, what's my grandmother going to think," she explained. "...If they don't like something, I'm worried." 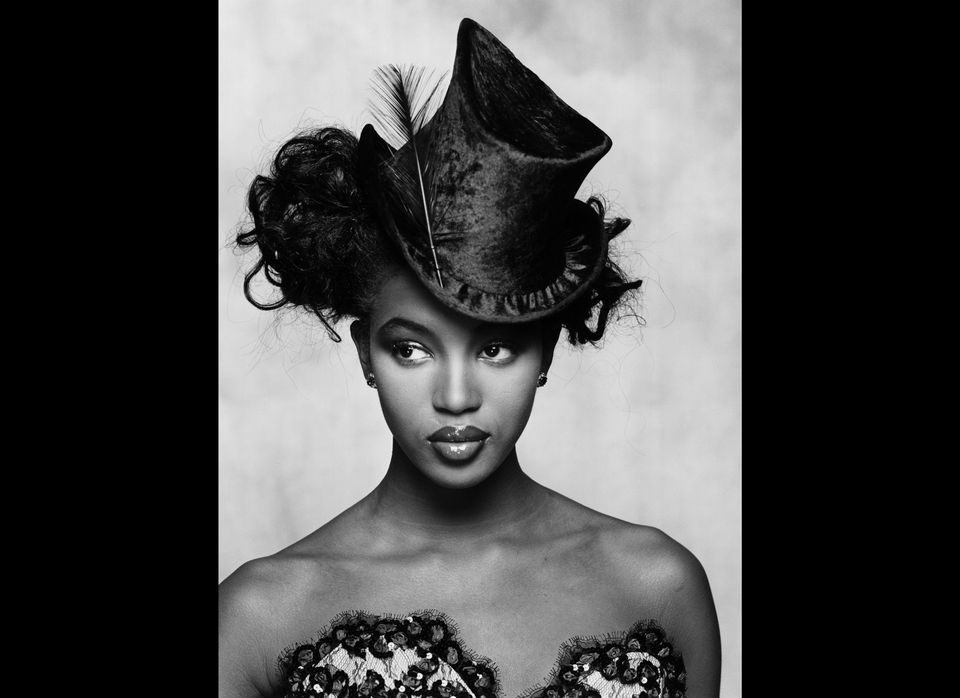