The Napa Valley Film Festival (NVFF) celebrated its highly anticipated 6th anniversary on November 9-13. The gathering of film, food and wine at the most scenic time of year showcased over 120 new independent films and studio sneak previews in numerous venues throughout the picturesque towns of Napa, Yountville, St. Helena and Calistoga. Attendees socialized with over 300 filmmakers at screenings and enjoyed a list of events including industry panels, wine tastings, culinary demos, winemaker dinners, Celebrity Tributes, and the Awards Ceremony and Gala.

The festival started with the opening night screening of The Weinstein Company's Lion starring Dev Patel, Nicole Kidman, Rooney Mara, David Wenham and Priyanka Bose. The directorial debut by Australian Garth Davis, based on a true story about Saroo Brierley's journey from his memoir A Long Way Home, had the audience in tears. Dev Patel received a standing ovation when he entered the stage to participate in a post screening Q&A.

Pictures by PictureGroup for the Napa Valley Film Festival. More information can be found at www.nvff.org 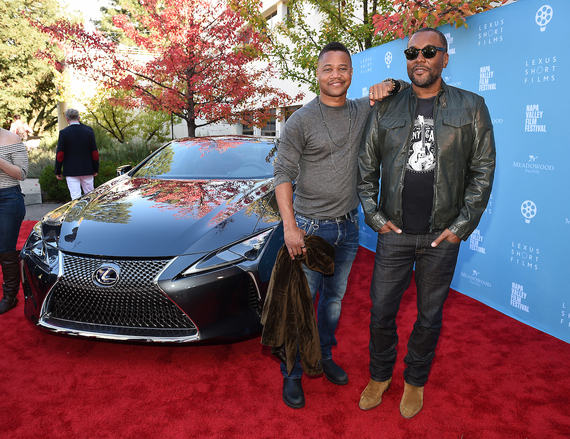 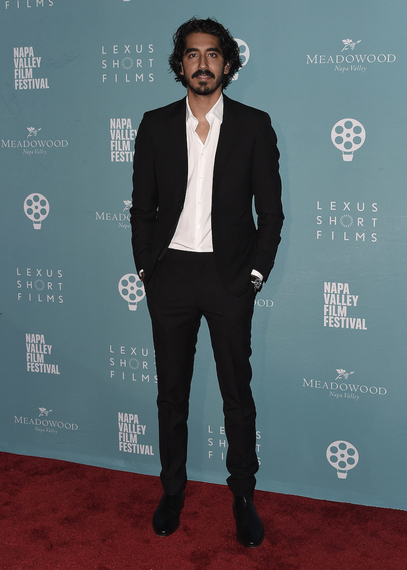 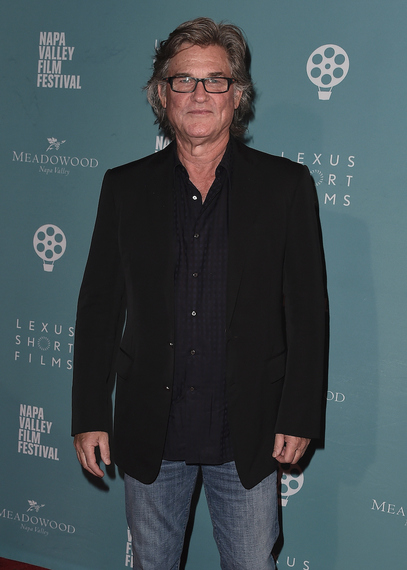 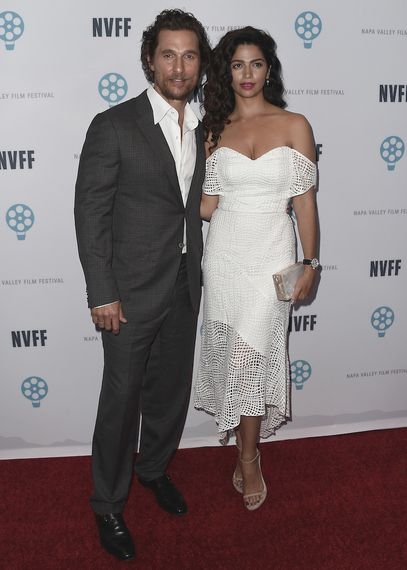 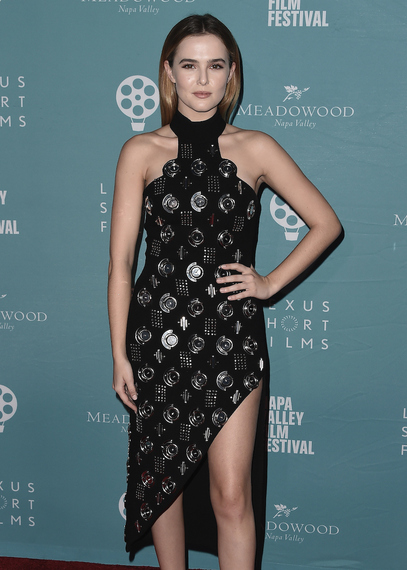 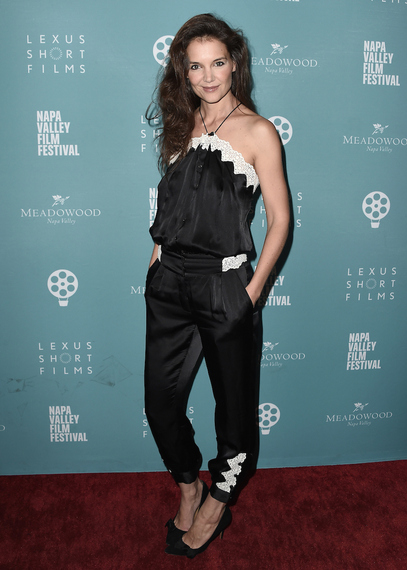 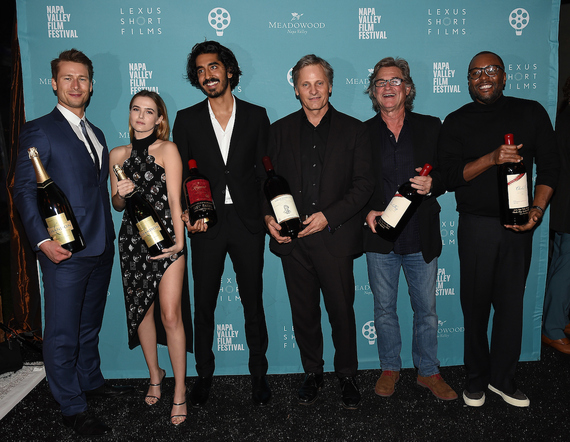 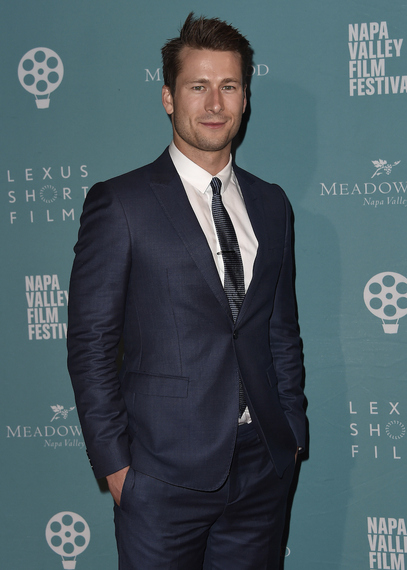 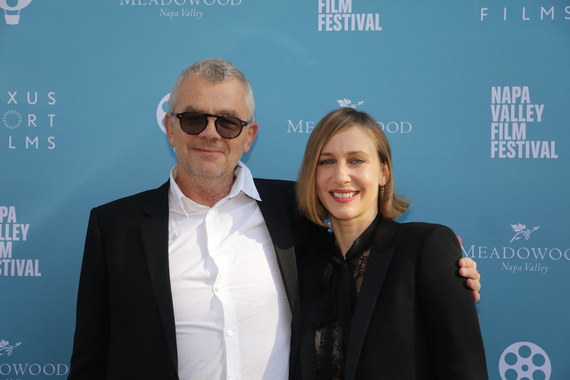 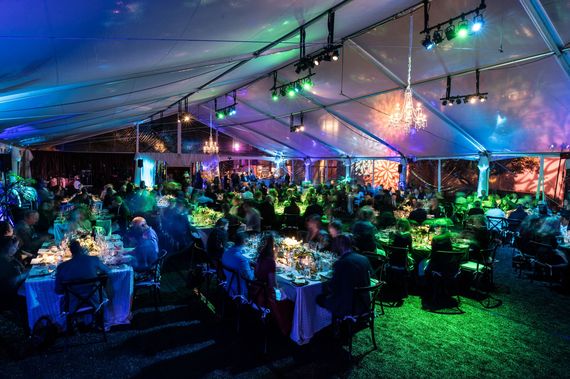 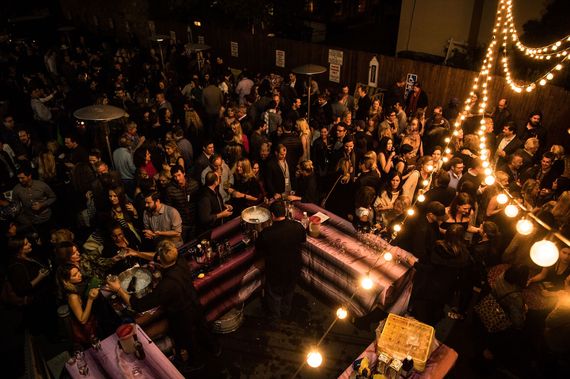