Three teenage girls in Washington, D.C., came up with a way to purify lead-contaminated water in school drinking fountains that was so impressive it landed them among the finalists in a NASA-sponsored contest for high school students.

Mikayla Sharrieff, India Skinner and Bria Snell earned a spot in the contest finals ― the only all-female, all-black team to make it that far, according to The Washington Post.

To win the public voting part of the competition, the trio of 17-year-old juniors took to social media to raise awareness of their project.

Their hard work looked like it was paying off. On Sunday, the girls were in first place with 78 percent of the vote, according to Blavity.com.

But that’s when a group of users from 4chan —an anonymous Internet forum whose members have been known to spew racist and homophobic comments ― targeted the girls, according to the Washington Post.

The users alleged the teens’ project didn’t deserve to make the finals and that the voting was skewed because the black community was only voting for the girls because they were black, according to the paper.

The trollish targeting was successful enough that NASA felt obliged on Sunday to suspend the public voting. The institution explained why in a statement:

“Unfortunately, it was brought to NASA’s attention yesterday that some members of the public used social media, not to encourage students and support STEM, but to attack a particular student team based on their race and encouraged others to disrupt the contest and manipulate the vote, and the attempt to manipulate the vote occurred shortly after those posts.

“NASA continues to support outreach and education for all Americans, and encourages all of our children to reach for the stars.”

Organizers said they have accurate records of the voting results prior to the attempted trolling, and they will notify the top three Public Choice teams in each category. A panel of judges will make the final determination of who will win the top prize: A trip to NASA headquarters.

The winners will be announced later this month.

However, the students did say they are pleased their project has received positive attention from people all over the country.

“In the STEM field, we are underrepresented,” Sharrieff told the paper while using the acronym for science, technology, engineering and math. “It’s important to be role models for a younger generation who want to be in the STEM field but don’t think they can.”

The project has inspired a GoFundMe campaign that hopes to raise $20,000 for the teen scientists. As of Thursday afternoon, it had raised more than $3,100. 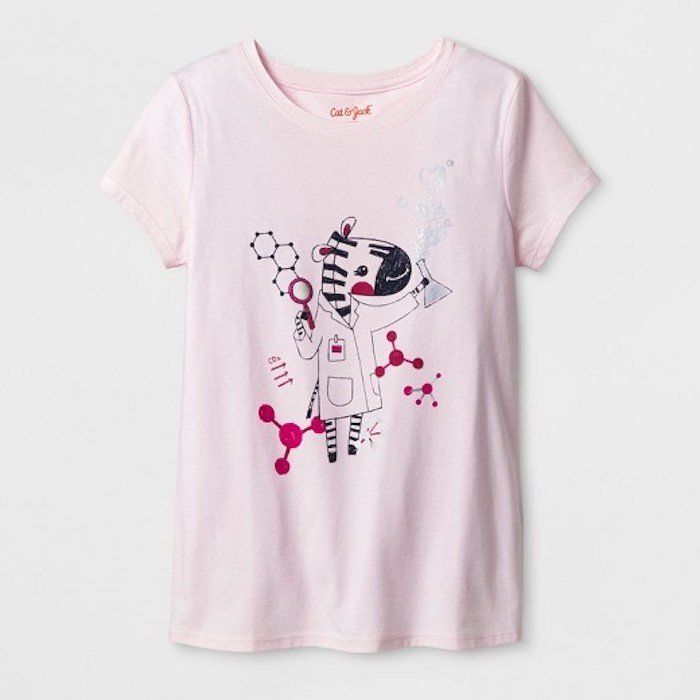