CAPE CANAVERAL, Fla, Nov 19 - A U.S. weather satellite that will “revolutionize” forecasting blasted off from Florida’s Cape Canaveral on Saturday, promising to deliver continuous high-definition views of hurricanes and other storms over the Western Hemisphere.

A detailed stream of images provided by the satellite is expected to sharpen weather forecasts, provide more advanced warning of floods and better tracking of wildfires, plumes and volcanic ash clouds.

Carried atop an Atlas 5 rocket, the GOES-R satellite lifted off from Cape Canaveral Air Force Station at 6:42 p.m. EST.

#GOESR is currently in a coast phase while it heads toward geo orbit. In the meantime, check out this photo of the satellite leaving Earth! pic.twitter.com/VBeT2xKT6i

The launch was delayed an hour to resolve a technical issue with the rocket, developed by United Launch Alliance, a partnership of Lockheed Martin Corp. and Boeing Co. , said NASA launch commentator Mike Curie. A second, unrelated issue also contributed to the delay.

Once in position 22,300 miles (35,888 km) above the equator, GOES-R is designed to take a complete picture of the hemisphere every five minutes while simultaneously zooming in on specific regions to monitor fires, volcanic eruptions, heavy rainfall and storms.

The satellite, the 17th in the Geostationary Operational Environmental Satellite (GOES) series, is the first to be launched since 2010. It is a step up from its predecessors, which take 30 minutes to image the hemisphere and are not capable of carrying out multiple tasks at the same time.

“This is a quantum leap,” Sandra Cauffman, deputy director of Earth Sciences at NASA, said at a press conference on Thursday. “It will truly revolutionize weather forecasting.”

The heart of the new satellite is a high-resolution camera, designed and built Exelis Inc., a subsidiary of Harris Corp . It can see in 16 wavelengths, compared with five available with the current system.

The satellite’s capabilities go beyond weather forecasting. The sharper view will enable forecasters to see waves in clouds, for example, so pilots can avoid turbulence and give airline passengers smoother rides.

It is the first of four satellites in a system upgrade that will cost $11 billion, including launch fees, said NOAA Assistant Administrator Stephen Volz. The next satellite is slated for launch in 2018.

GOES, along with a second, polar-orbiting weather satellite network operated by NOAA, has faced cost overruns and program delays due to technical issues and mismanagement, according to a December 2015 U.S. Government Accountability Office report.

Once in orbit, the new satellite will undergo about 11 months of testing before it joins the operational fleet, which now numbers three units, NOAA said. (Editing by Frank McGurty and Leslie Adler) 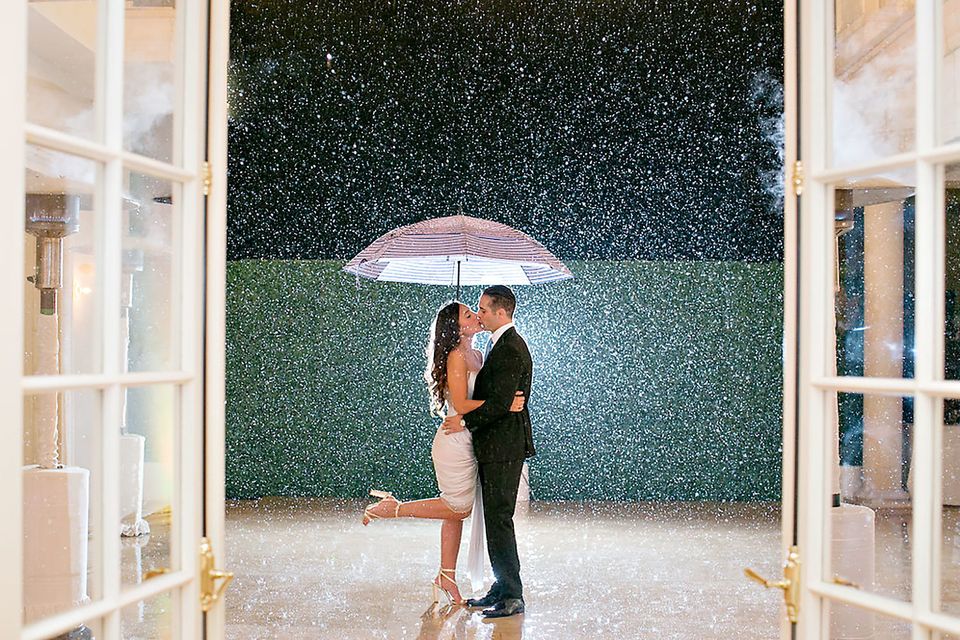