NASA has released a daring new concept for a building that could someday house astronauts on Mars, as the space agency continues push toward its goal of sending humans to the red planet by the 2030s.

Dubbed the “Mars Ice Home,” the structure would rely on a protective coating of ice drawn from the surface of the planet. According to NASA, the low-tech building would both protect astronauts from Mars’ harmful cosmic radiation and be almost infinitely scalable.

Researchers recently said that Mars holds massive reserves of ice frozen beneath its surface, almost as much as in Lake Superior. That’s why scientists turned to the material when envisioning a future home for Mars residents.

“After a day dedicated to identifying needs, goals and constraints we rapidly assessed many crazy, out of the box ideas and finally converged on the current Ice Home design, which provides a sound engineering solution,” Kevin Vipavetz, the facilitator of a design session at NASA’s Langley Research Center that produced the idea in partnership with Space Exploration Architecture and Clouds Architecture Office, said in a press release.

The design is just one in a series of potential concepts for structures on Mars, but the idea has several major boons. The building’s structure would be lightweight, able to be deployed using robots and filled with water before any humans arrive, NASA said. The water stored in the building could also be used to craft rocket fuel.

NASA is actively working toward a manned mission to Mars. It plans to send another rover to the planet in 2020 to follow up on the work by the Curiosity, and aims to start a series of missions in 2018 near the moon to test human capacity for life off Earth.

While the ice home is a novel idea, there are no guarantees what design the space agency will ultimately use on the planet. The dome already has some major drawbacks, namely that it’d take more than a year to fill with ice.

But that timeline doesn’t seem to worry the principal investigator on the project, Kevin Kempton of the Langley Research Center, who said the dome’s design would make it feel “like you’re in a home and not a cave.”

“After months of travel in space, when you first arrive at Mars and your new home is ready for you to move in, it will be a great day,” he said in a press release. 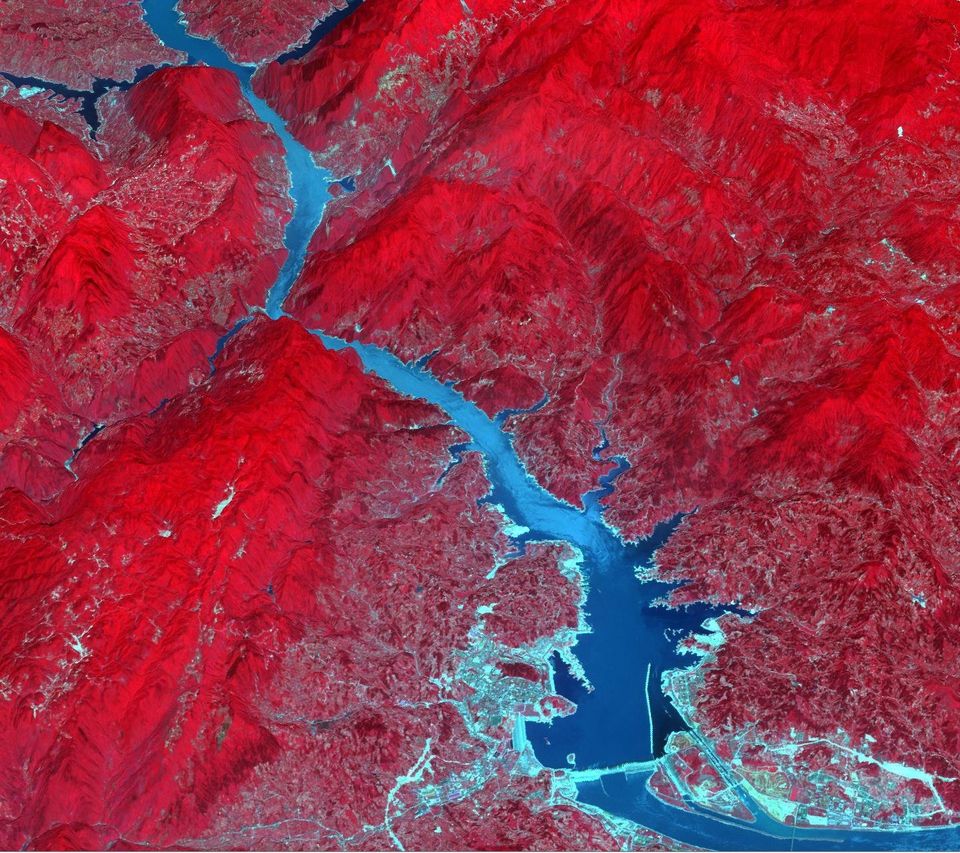