The two small rockets blasted off within 15 seconds of each other from NASA's Wallops Flight Facility on Wallops Island, Va. The mission: to probe the global electrical current in the winds of Earth's ionosphere with instruments mounted to a Black Brant V booster and a Terrier-Improved Orion sounding rocket. 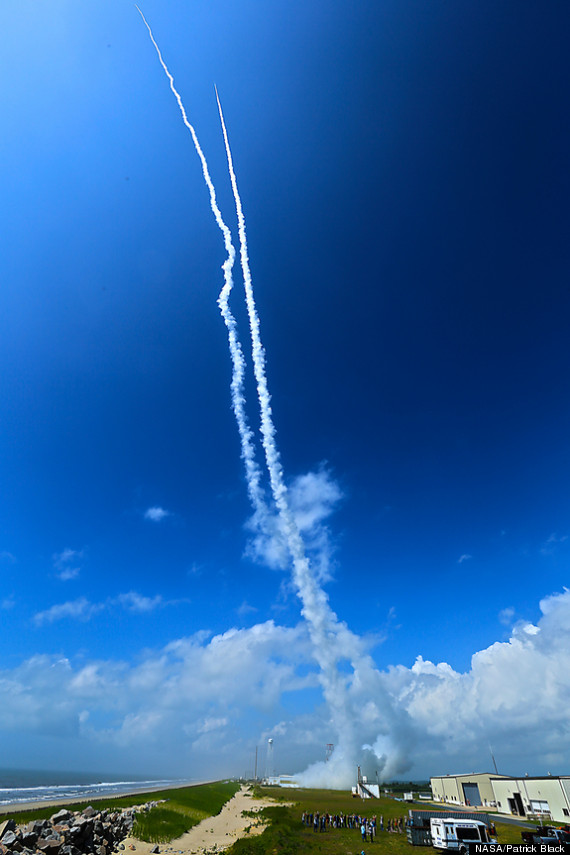 NASA's Fourth of July rocket launches were part of the Daytime Dynamo mission, a joint project with the Japan Aerospace Exploration Agency to study how electrical currents move in Earth's ionosphere between 30 and 600 miles (48 and 965 kilometers) above the surface. People on Earth rely on this current in the ionosphere, called the dynamo, every day.

Radio signals are bounced off the ionosphere during broadcasts and satellite communication and navigation signals must travel through the ionosphere in order to reach the Earth. Then the ionosphere is disturbed, these signals can be distorted, NASA officials said.

The larger Black Brant V rocket carried instruments to measure the neutral and charged particles in Earth's ionosphere, while the smaller Terrier-Improved Orion released a lithium gas compound designed to allow scientists on the ground track the electrical current wind patterns. The two rockets were expected to reach an altitude of about 100 miles (160 kilometers), but not fly high and fast enough to orbit the Earth.

The rocket launch came after days of delays due to unfavorable weather at the Wallops launch range. Cloudy weather and high winds prevented several launch attempts, which began June 24. It was only by coincidence that the rocket launch coincided with the annual U.S. Independence Day holiday.

"Happy Fourth of July everyone," a launch controller told the mission team shortly after liftoff. "We beat everyone by putting some rockets into the air." 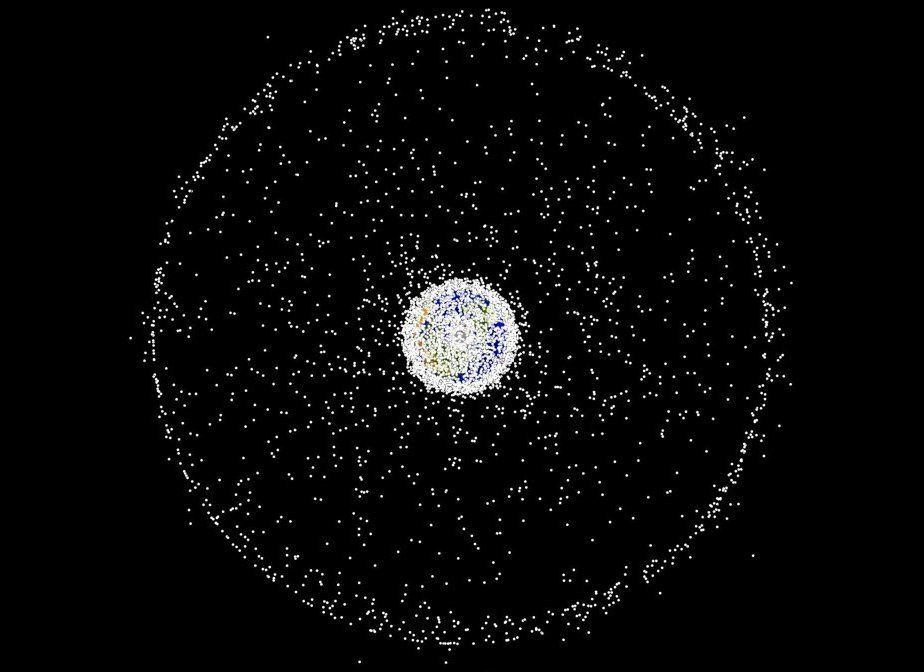