For the first time ever, NASA has recorded audio on another planet ― and it’s got a pretty solid beat.

The Perseverance rover contains two microphones, an experimental mic and a scientific one, to record sound as it explores the Jezero Crater in search of evidence for ancient microscopic life. Last week, the rover picked up the sound of wind after it landed on Mars.

The space agency released two versions of the recording, both of which are best heard through a decent set of headphones. (If you’re listening via computer speakers, you may need to crank up the volume.)  One features noise from the rover filtered out so everything you hear is purely the sounds of a breeze on Mars:

The other includes mechanical audio from the rover to give that breeze a little extra ambiance:

NASA also released audio from its InSight lander, but those clips were captured as vibrations from a seismometer rather than microphones and were not technically sounds. Two other microphones sent to Mars had issues: The Mars Polar Lander mission failed and the mics on the Phoenix Lander never turned on.

The space agency said the sounds on Mars would be a little different because of the atmosphere, which would lead to “a quieter, more muffled version of what you’d hear on Earth” as well as higher pitches fading or even disappearing.

“Some sounds that we’re used to on Earth, like whistles, bells or bird songs, would almost be inaudible on Mars,” the space agency said.

In addition, NASA released audio clips of what common Earth sounds would be like on Mars, which you can check out here. Some do sound like muffled versions of Earth sounds. But others, like ocean waves, take on a more ominous tone.

Also on Monday, the space agency released high-quality footage of Perseverance’s entry into the Red Planet and landing on the surface:

...as well as a panoramic photo of the Martian landscape stitched together from six images:

The Sounds Of Mars: NASA Releases First-Ever Audio From Another Planet
Mars 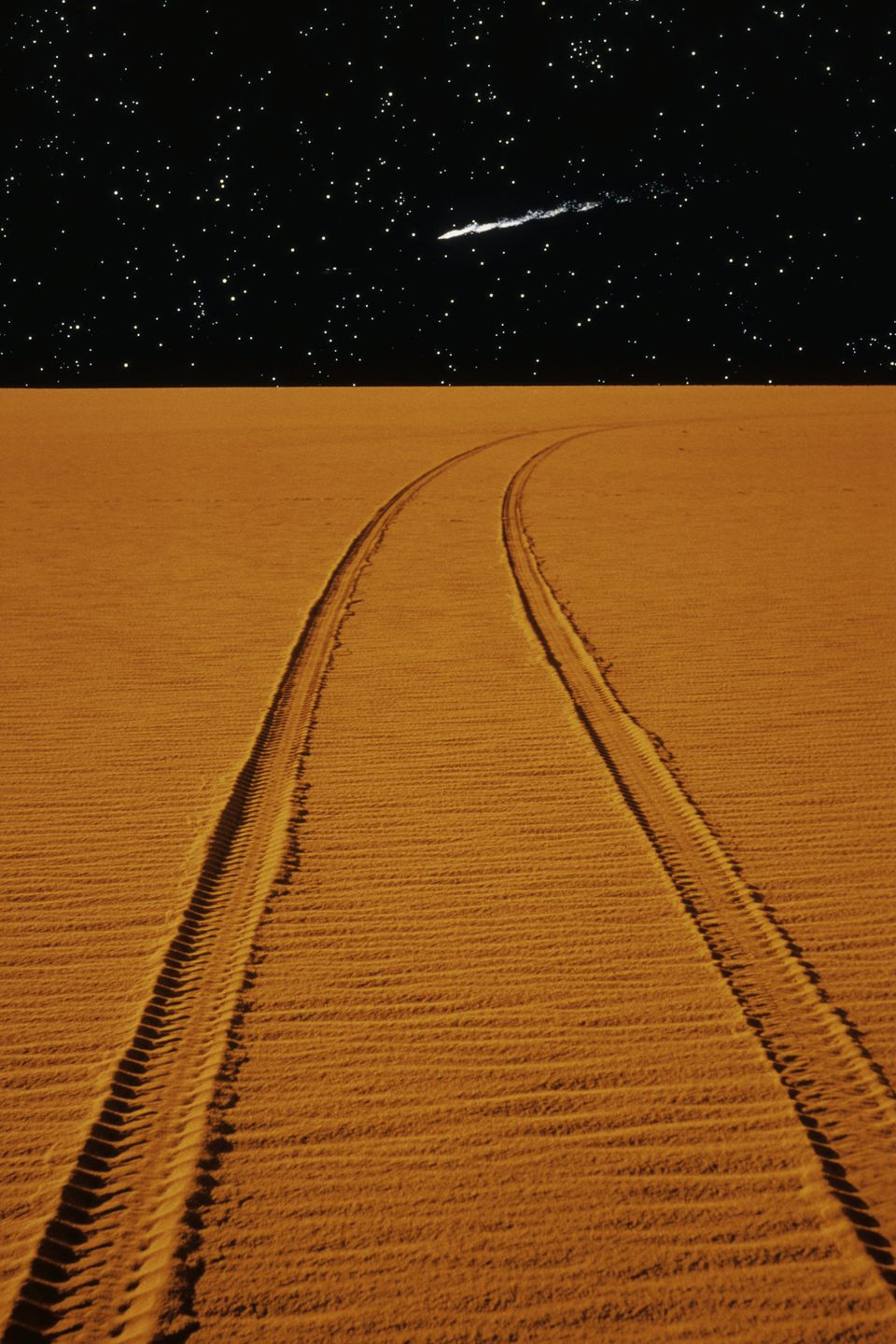