NASA is taking the hunt for life on other worlds to the next level.

The space agency has assembled a team of experts from across scientific fields at some of the nation's leading universities and research institutes to see if any of the more than 1,000 planets discovered outside our solar system may be habitable.

The initiative is called Nexus for Exoplanet System Science (NExSS), and it brings together earth scientists, planetary scientists, heliophysicists and astrophysicists.

“This interdisciplinary endeavor connects top research teams and provides a synthesized approach in the search for planets with the greatest potential for signs of life,” Jim Green, NASA’s Director of Planetary Science, said in a news release. “The hunt for exoplanets is not only a priority for astronomers, it’s of keen interest to planetary and climate scientists as well.”

The move comes just weeks after NASA's top scientist predicted that mankind will soon find indications of life outside of Earth.

The team will include scientists from 10 universities including Stanford, the University of California, Berkeley, Yale, Penn State, the University of Arizona and Arizona State, as well as two research institutes and three organizations within NASA: the Goddard Institute for Space Studies, the Ames Research Center and the Jet Propulsion Laboratory.

“The excitement is palpable,” Steve Desch of ASU’s School of Earth and Space Exploration told the Arizona Daily Star. “We are really poised to answer the question of life elsewhere.”

Desch's team will study chemicals that have been detected on other worlds, such as oxygen and methane, to see if they were produced by biology, the Star reported.

“We really have to look for a chemical biosignature because we’re never going to be able to measure little green men running around on the surface of a planet,” University of Arizona's Tom Zega told the newspaper.

A group of climatologists will use the light passing through the atmospheres of these exoplanets to see if they can find the conditions for harboring life.

“We have to start thinking about these things as more than planetary objects,” Anthony Del Genio, a climate modeler at the NASA Goddard Institute for Space Studies told Nature. “All of a sudden, this has become a topic not just for astronomers, but for planetary scientists and now climate scientists.”

The team from Yale University will design new spectrometers that could be used to examine the planets around nearby stars. In addition, they will work on a new interface for the Planet Hunters website, which will allow "citizen scientists" from around the world to search for planets using data from NASA's Kepler spacecraft.

Kepler, launched in 2009, contains equipment for detecting signs of planets around other stars. Of the 1,830 planets detected outside our solar system, more than 1,000 were found by Kepler as well as more than 4,000 other candidates.

Anyone wishing to join the search for other worlds can start by visiting the Planet Hunters website.

So far, citizen scientists have found more than 100 planets, including many that are within the habitable zones of their host stars, NASA said.

CORRECTION: A previous version of this article stated that Tom Zega is currently affiliated with ASU, rather than University of Arizona.

NASA's Bold New NExSS Initiative Will Search For Signs Of Life On Other Planets
Active SETI: Attempts To Communicate With Aliens 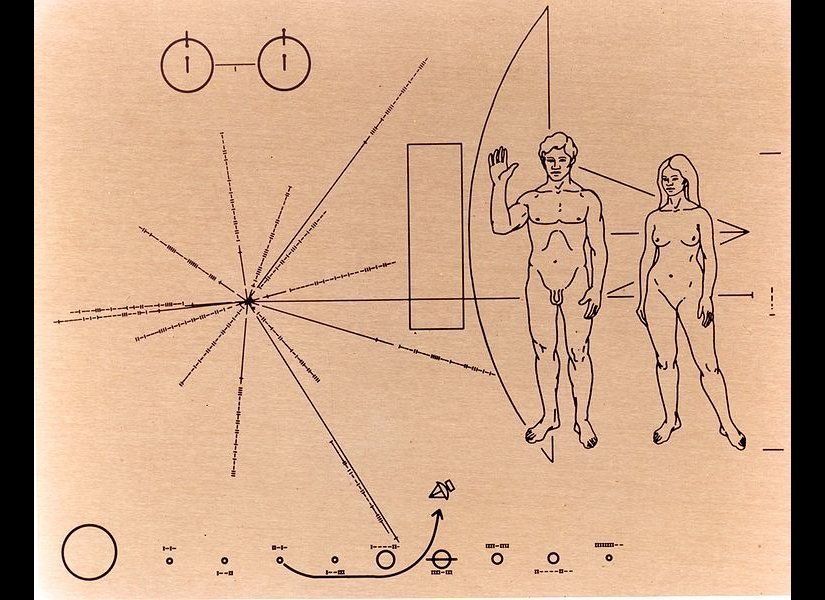 1 / 10
This is the Pioneer Plaque, one of two cosmic dog-tags attached to the Pioneer 10 and 11 spacecraft, the first human-made matter to leave the solar system. Carl Sagan and his wife Linda, along with astronomer Frank Drake, designed the plaque. It contains a map of the solar system with the path of the spacecraft, as well as images of a man and a woman, which were criticized for their nudity when the plaques were created.