If you've ever wanted to experience space from the perspective of an astronaut, here's your chance.

This week, NASA released 11,660 photos from its Project Apollo Archive, over 8,400 of which are from the agency's lunar missions. Astronauts carrying modified Hasselblad cameras shot every photograph, making this collection an incredibly thorough and personal collection of pictures.

The archive documents the Apollo space program, from the Apollo 7 mission, the first manned test flight in the lunar landing program in 1968, to Apollo 17, the final lunar mission in 1972. It includes beautiful photos of Earth, close-ups of the moon's surface and even astronaut selfies. You can see some of the shots in the video above.

The best part is, all of these photos are public domain and freely available to view.

You can check out all the photos on the Project Apollo Archive's official Flickr account. We've collected some of our favorite snaps in the slideshow below.

You can also view a video of a spacewalk filmed on a GoPro below. 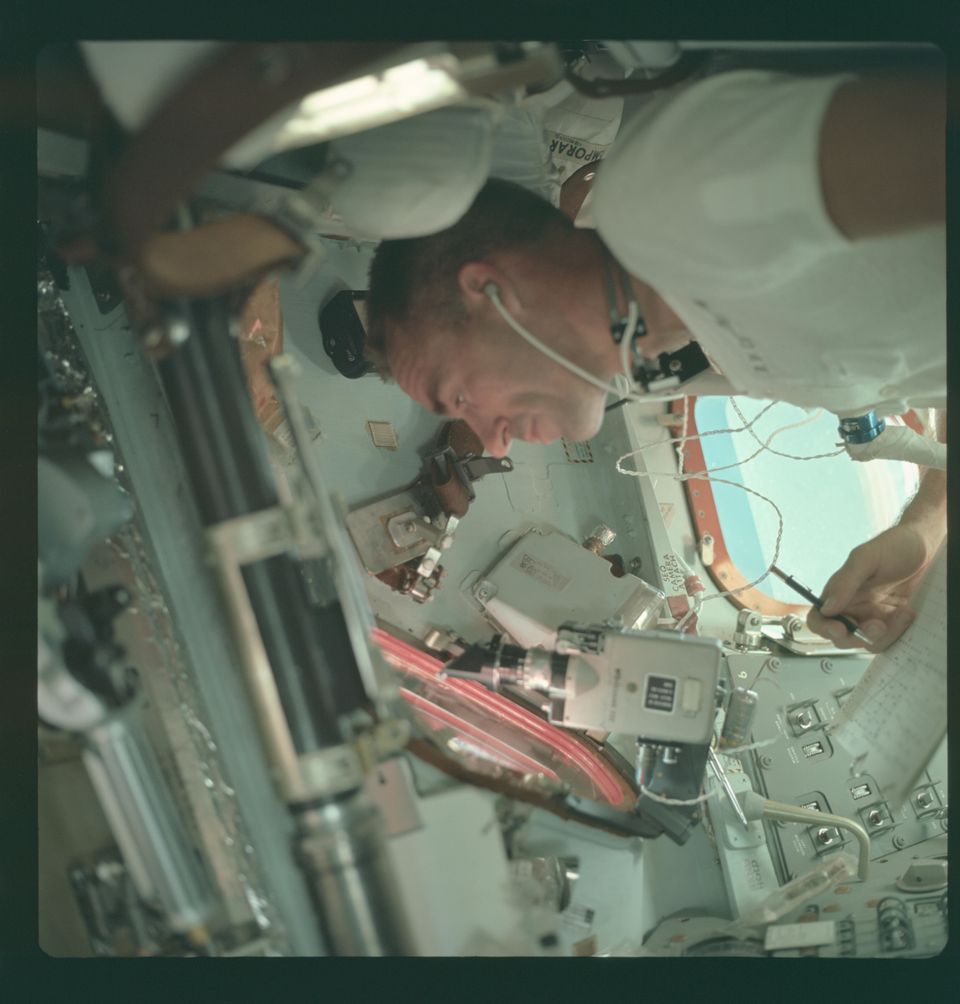