On February 11, 2010, NASA launched the $865 million Solar Dynamics Observatory (SDO), equipped for a five-year study of the Sun's magnetic field, its conversion and release of energy, and its impact on our Earth.

The semi-autonomous SDO craft, the most advanced of its kind, has given scientists on the ground an unprecedented look at solar activity and space weather. "When we see these fantastic images, even hard-core solar physicists like myself are struck with awe, literally," Lika Guhathakurta, NASA's SDO program scientist, told the BBC.

We've collected the most stunning images of the Sun, returned by the SDO over the past year. Take a look through the slideshow, and vote for the most dazzling image. Then, check out NASA's best images from 2010. 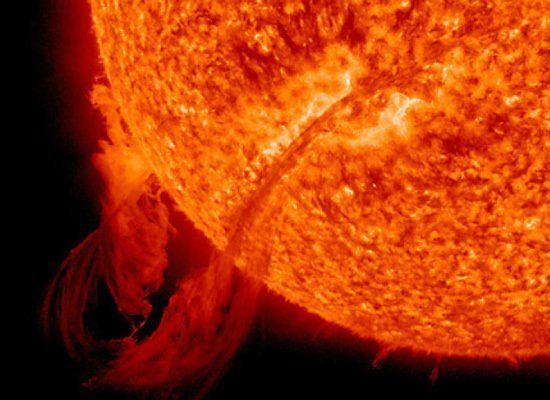