NASA has announced a winner in its spacesuit design competition, and it looks like something out of the futuristic film “Tron: Legacy.”

Last month, the space agency asked the public to vote on three design prototypes in its Z-2 spacesuit design challenge. The Z-2 "Technology" prototype -- a gray suit with glowing turquoise symbols on the upper and lower torso -- garnered 63 percent of the votes. That means it will be the suit astronauts wear on upcoming missions to the moon and Mars.

The Z-2 is the second suit in NASA's developmental platform known as the Z-series, the first initiative to completely redesign NASA’s spacesuit in 30 years, according to Wired. 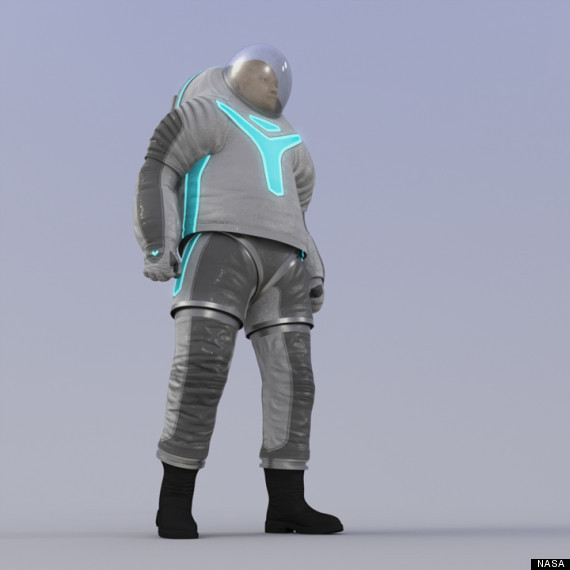 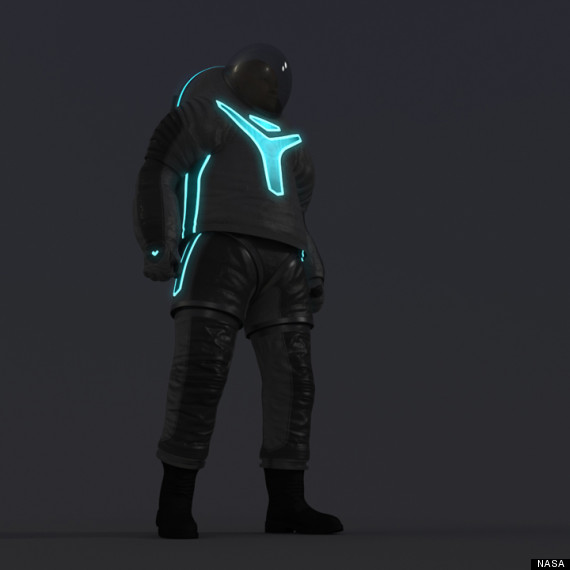 The new suit is designed to allow for greater mobility. It features a torso section covered in a hard composite material and is the first spacesuit to incorporate electroluminescent wiring. The snazzy spacesuit is expected to protect against not only snags and abrasions but also micrometeorite strikes.

Testing of the $4.4-million spacesuit is expected to begin in the fall.