NASA's spacesuits are designed to go lots of places, but does that include "to infinity and beyond?"

The agency's new Z-1 prototype suit bears an uncanny resemblance to the suit of Buzz Lightyear, the cartoon hero who made that phrase famous in Disney's animated "Toy Story" movies, io9.com notes.

NASA hasn't made significant changes to its suits since 1992, when human space exploration was limited mostly to trips aboard the International Space Station (ISS) and the Space Shuttle. But now that the shuttle has been retired and there's renewed interest in mounting manned missions to the moon, Mars, and even asteroids, NASA reports the spacesuit is due for some serious upgrades.

Perhaps most significant, the suit features a "rear-entry" system with a hatch in back that can latch directly onto a spaceship, rover, or habitat, Gizmag reports. That suggests astronauts could enter and exit the suit without having to go through an airlock, which takes time and wastes air.

What, exactly, will be expected of the new suit? Nearly everything, according to NASA spacesuit engineer Amy Ross.

“It’s like you’re trying to go on vacation, but you don’t know if you’re going to Antarctica, Miami, or Buckingham Palace,” she explained to UberGizmo about an earlier version of the Z-1 prototype in July. “We’re building a lot of tools for the toolbox. Right now we’re asked to be very flexible.”

PHOTOS of the suit: 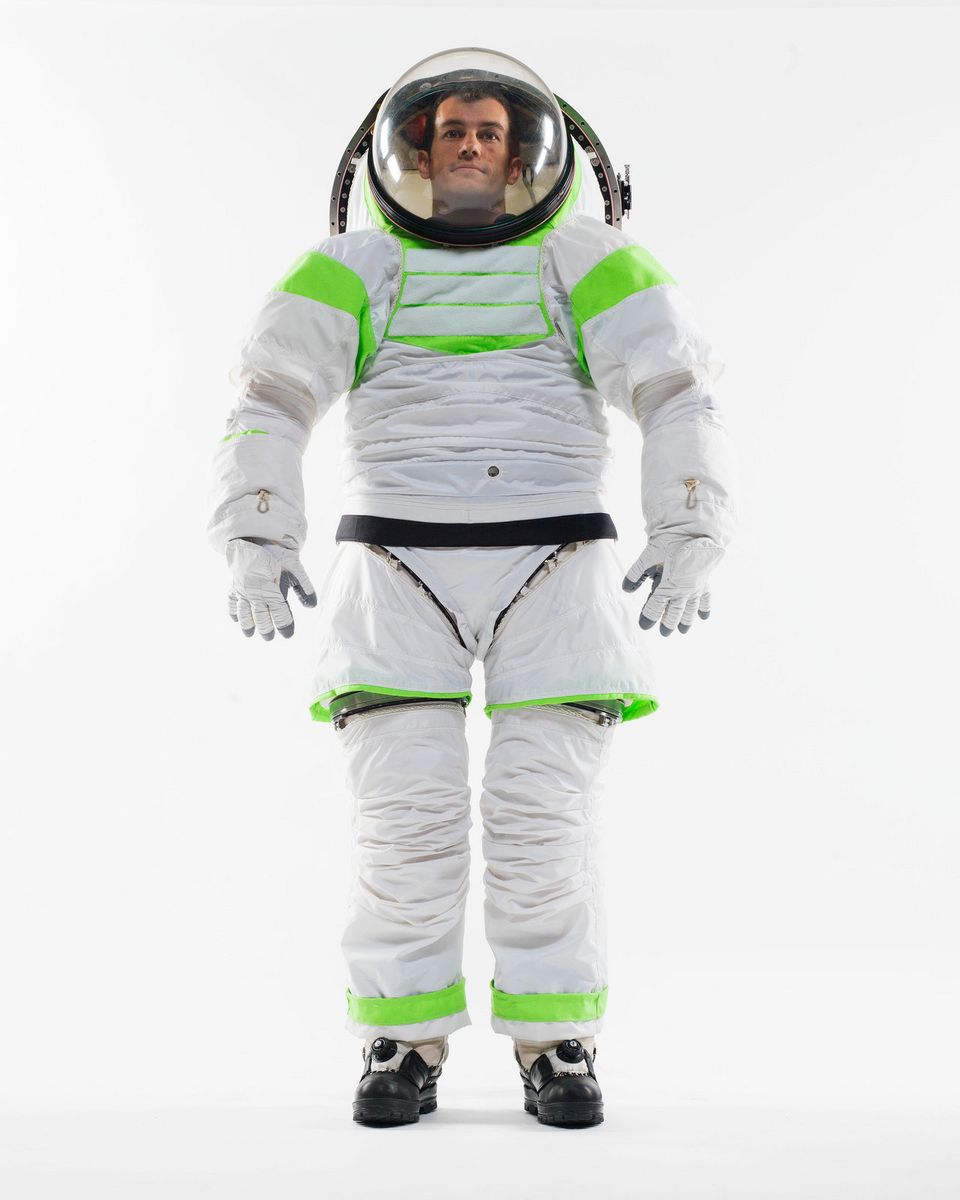 1 / 4
NASA's Z-1 Space Suit
The Z-1 is NASA’s next generation spacesuit, a prototype of which is pictured at the Johnson Space Center. Planned for use by astronauts as they travel to new deep-space locations, the next generation suit will incorporate a number of technology advances to shorten preparation time, improve safety and boost astronaut capabilities during spacewalks and surface activities.
NASA