"Nashville's" Rayna Jaymes (Connie Britton) has been having a tough few months. She's been forced to tour with upstart pop starlet Juliette Barnes (Hayden Panettiere) after the young diva stole Rayna's former flame and loyal guitarist Deacon Claybourne (Charles Esten) as her own bandleader and she's watched her marriage with Teddy (Eric Close) disintegrate after her husband asked for a divorce. Clearly, being on top clearly ain't all it's cracked up to be.

In HuffPost TV's exclusive preview clip from this Wednesday's episode (Feb. 27 at 10 p.m. EST on ABC), Rayna is given another unwelcome reminder about the price of fame after she tries to watch her daughters' ballet class in peace. Sadly, when you're in the public eye, it seems like all your dirty laundry is fair game for both nosy moms and paparazzi.

Juliette plans a surprise birthday party for Deacon, which is attended by real-life country stars Dan Auerbach (The Black Keys), Vince Gill, Pam Tillis, Kate York and Kip Moore. During the celebration, Rayna sings, backed up by Pam Tillis and Kate York as themselves, Watty White (JD Souther) and Adria (Erin McCarley). However, Juliette's own performance is derailed by her mother. As Rayna and Teddy's divorce moves forward, the tabloids move in, speculating about Rayna's cheating and thrusting her children into the spotlight; Teddy decides to bring Peggy into his mayoral fold and holds a press conference to make it look like it's all business; and Gunnar's brother charms Scarlett with his singing.

Are you rooting for Rayna and Deacon to get together?

'Nashville': Connie Britton's Rayna Is Reminded About The Price Of Fame In Sneak Peek (EXCLUSIVE VIDEO)
What's On TV This Week 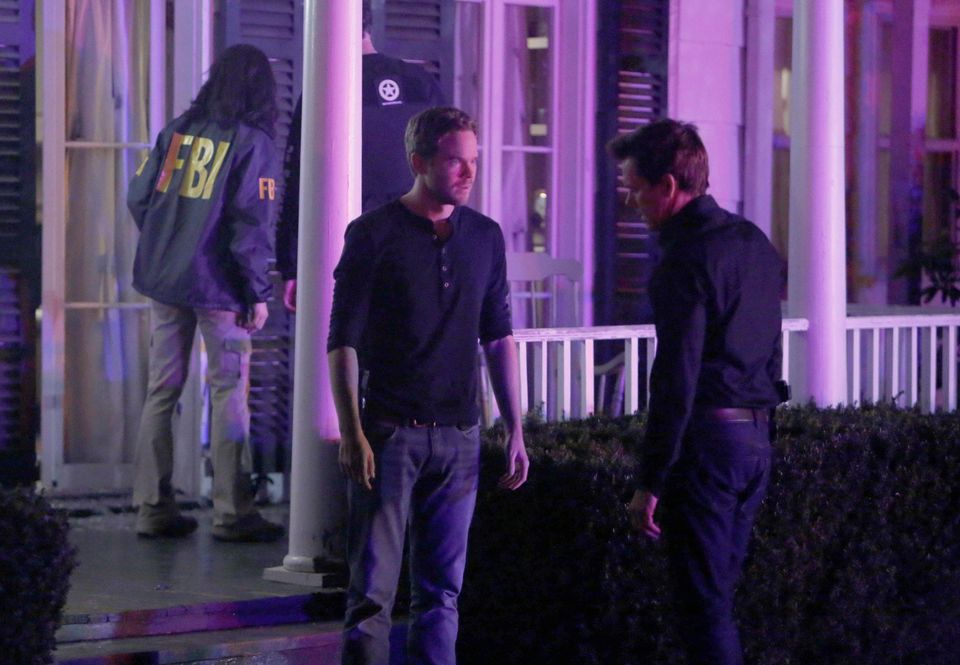