Established in 2006, the Nashville Grizzlies RFC is a socially and ethnically diverse USA Rugby Division III club that travels and competes both nationally and abroad. A member of the International Gay Rugby Association and Board (IGRAB), the team competes in the Bingham Cup every two years, an event that honors the late Mark Bingham, a gay man who has been heralded as a hero for his role in attempting to overtake the hijackers of United Airlines Flight 93 on Sept. 11, 2001.

With the 2014 Bingham Cup occurring in Sydney, Australia, the gay rugby organization released their annual calendar in an effort to raise funds for the boys to compete.

"The annual calendar is always a fun event for our team," Mark Pilkington, Vice President of the Nashville Grizzlies, told The Huffington Post. "This year's calendar allows many of our guys to incorporate the sport of rugby into some very artistic photos. The proceeds from the calendar will help us toward our goal of sending as many guys as possible to Sydney for the Bingham Cup. The Bingham Cup is an experience like no other and to be able to play rugby and fellowship with teams from around the world is something we are all looking forward to."

Interested in purchasing a calendar and supporting the National Grizzlie's efforts to attend the 2014 Bingham Cup? Be sure to visit the Nashville Grizzlies Shop, and check out a slideshow of images from the calendar below.

Can't get enough nearly naked athletes? Check out these calendars from the Amsterdam Lowlanders and the Warwick Rowers. 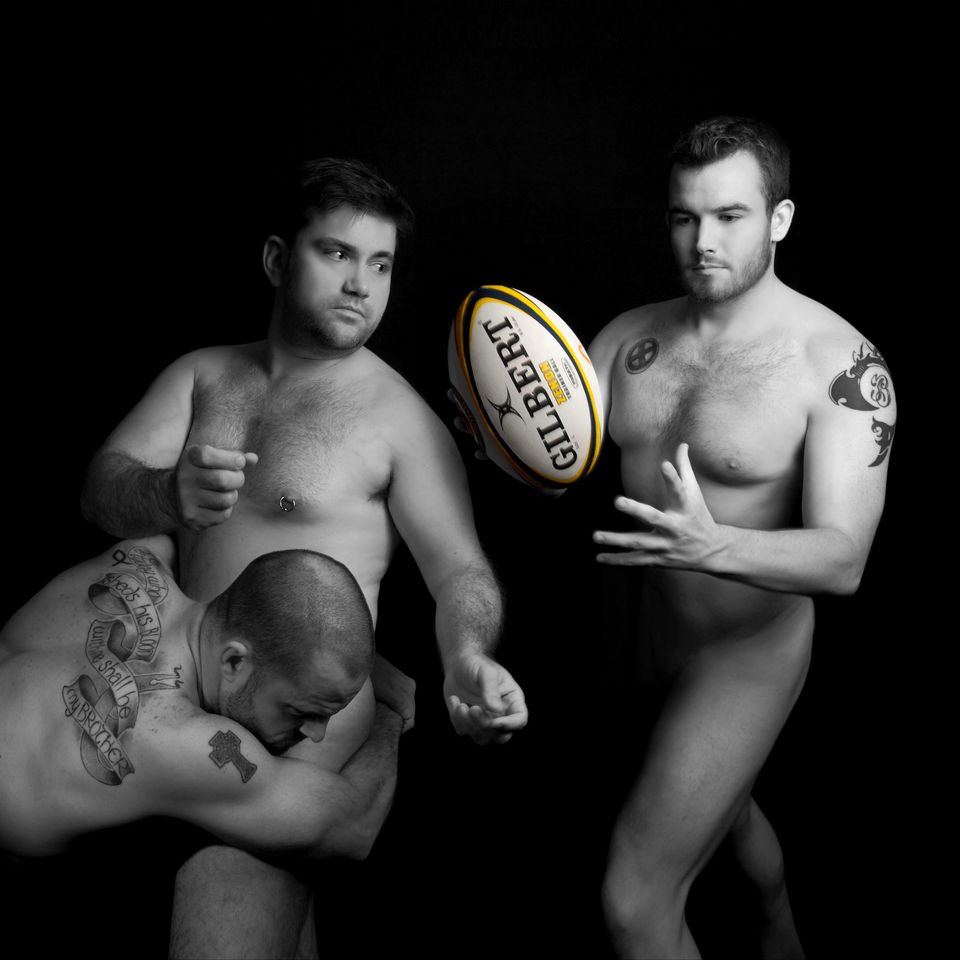