An Alabama judge has signed a declaration of death for missing teen Natalee Holloway, last seen almost seven years ago vacationing in Aruba.

Probate Judge Alan King made his decision public during a hearing in Birmingham late Thursday afternoon. The parents of Holloway, who were both present at the proceeding, have been at odds over the petition. Her father, Dave Holloway, filed it in September. His ex-wife, Beth Holloway, has been against it from the start.

In September, King ruled that Dave Holloway had met the legal presumption of death for his daughter. The decision was delayed to allow interested parties sufficient time to prove that Natalee Holloway was still alive. The father's attorney, Mark White, told the Associated Press Thursday that no new evidence had emerged.

"She was not able to, nor has she ever been able to, produce any evidence that Natalee was alive," Beth Holloway's attorney, John Q. Kelly, told People magazine. "Nor has there ever been any evidence produced that she was dead. Beth's position is that if there's that one sliver of hope that she can carry in her heart that Natalee might be alive somewhere, she wants to do that."

The couple divorced in 1993. Their daughter was 18 years old when she disappeared on May 30, 2005, while on a trip to Aruba to celebrate her high school graduation. Her body has never been found.

Dave Holloway's attorney, Karen Hennecy, said her client wanted his daughter declared dead so that his family could have closure. The father had also previously told ABC News that he wants to be able to use Natalee's $2,000 college fund to help her younger brother.

Alabama law requires a waiting period of five years before a person can be declared legally dead if his or her body has not been recovered and no death certificate has been issued.

Dave Holloway wrote in a sworn statement that it was his "firm, however, painful, belief that my daughter Natalee is deceased, and not a runaway." She had "no medical issues, psychological issues or family issues," the statement said.

The court documents, which say that Natalee Holloway's possessions are worth less than $500, also name Joran van der Sloot as the "primary suspect" in her disappearance.

Natalee Holloway's classmates said they last saw her leaving an Aruban nightclub with van der Sloot, then a 17-year-old Dutch honors student living in Aruba, and his two friends, Surinamese brothers Deepak and Satish Kalpoe. The three young men were arrested in the case, and all were released without being charged.

On Wednesday, van der Sloot pleaded guilty to the May 30, 2010, slaying of Stephany Flores. The Peruvian business student was found dead in van der Sloot's hotel room in Lima on June 2 of that year. Van der Sloot was charged with first-degree murder and robbery in the case. He will be sentenced on Friday.

Despite the judge's decision to declare Holloway dead, her mother's attorney said she will still continue committing her life to helping families of the missing.

"Her life's commitment now is working with other families with missing family members," Kelly said. "She would lose her credibility with them if she were to give up hope for her own daughter. How could she tell them to give up hope?" 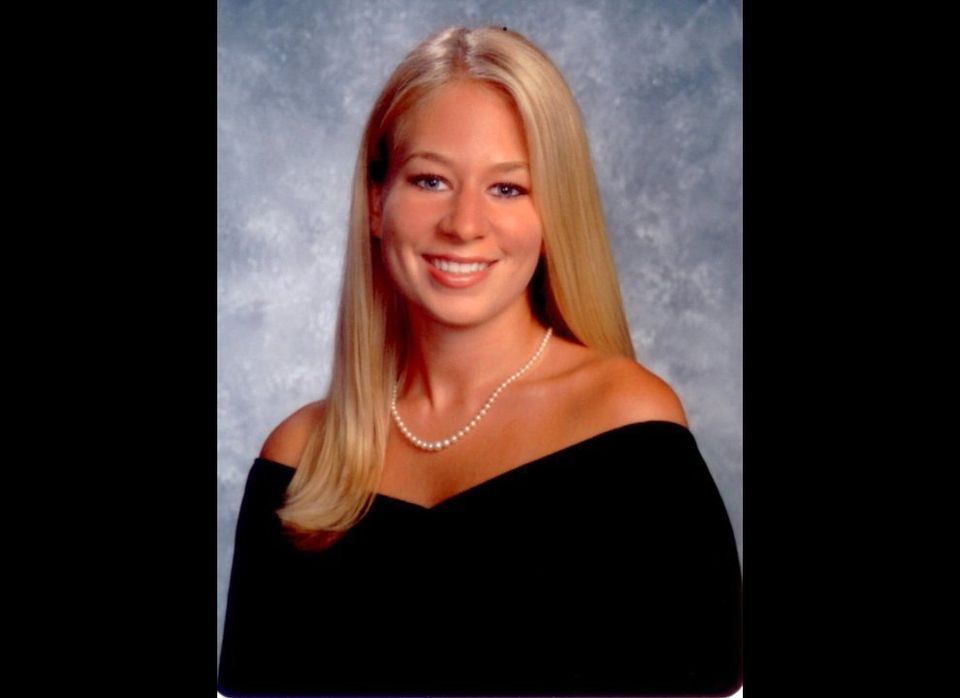