Natalie Portman is returning to the Marvel Cinematic Universe in the next “Thor” film and will grapple with being a superhero herself.

On Saturday, Marvel announced to a packed room at the San Diego Comic-Con that the Oscar-winning actress would be starring in “Thor: Love And Thunder.”

The film, which is scheduled to be released in November, 2021, will feature Portman as Jane Foster, her character in the first two “Thor” films.

But there is a twist taken straight from the comic books: Portman’s character will pick up the mighty hammer and become Thor.

Portman seemed excited about finally being the hammer holder and joked,  she previously “had a little hammer envy.”

Chris Hemsworth will also be in the film, but Tessa Thompson may have provided the teaser of the day when she suggested her character, Valkyrie, may find love with another woman.

“As King, she needs to find her queen,” Thompson told the crowd. 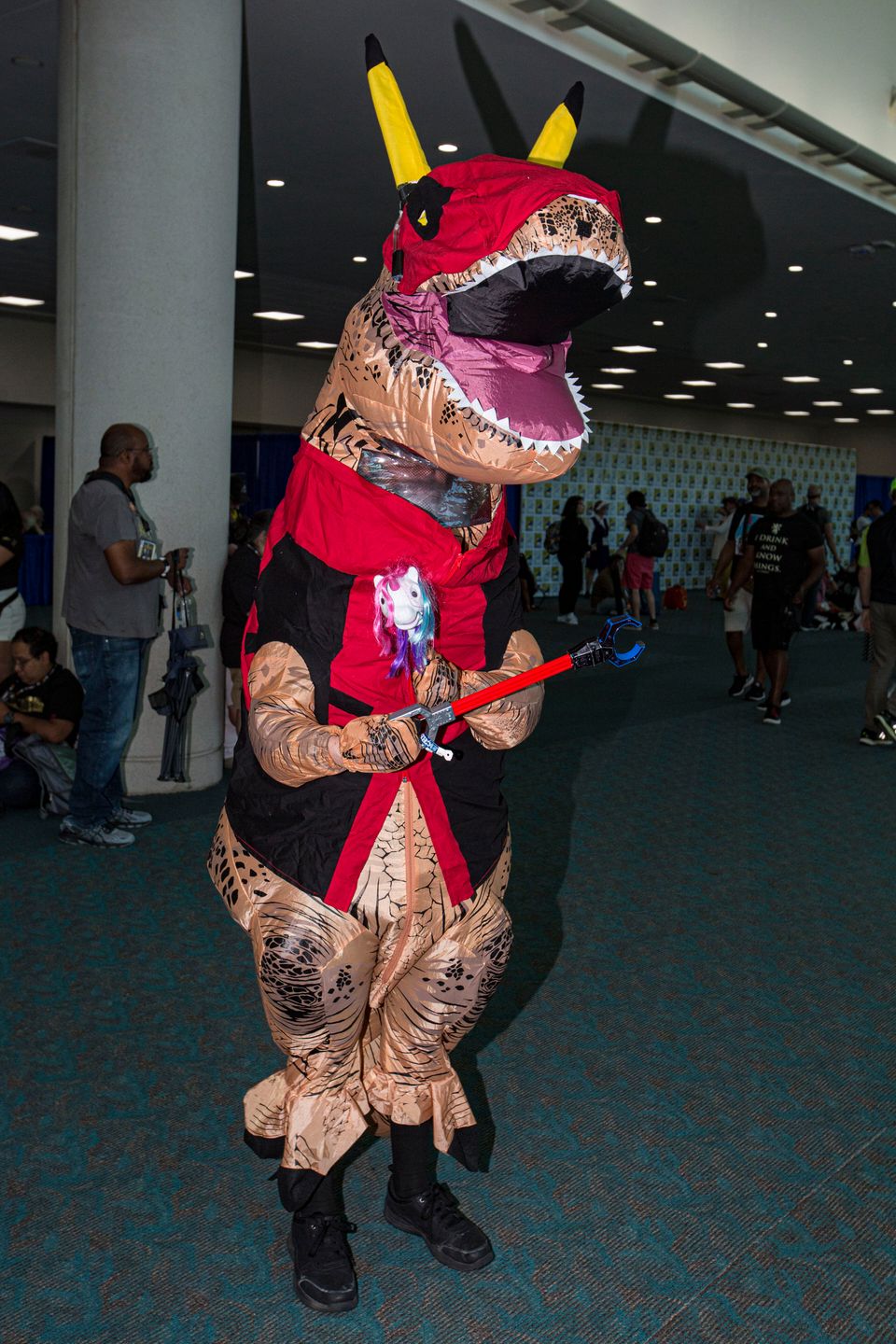