Who will win the Super Bowl? Statistics mastermind Nate Silver has made his pick, and if you're a Ravens fan, you're probably not going to like it.

In Silver's Jan. 30th column for The New York Times, he stops short of putting a point value on it, but pretty clearly hints at a 49ers victory:

...while the 49ers had the better offense and defense, the Ravens had the best special teams in the league this year. If they do pull off the upset, on the heels of Steve Weatherford’s game-changing performance for the Giants in last year’s Super Bowl, perhaps it will be time for a new cliché: punters win championships. But don’t count on that.

Despite a lack of completely objective data in football, Silver's logic suggests his pick is more than a statistical Hail Mary. By comparing past Super Bowl competitors, Silver found teams with a better defense stand a significantly improved chance of winning over teams that rely more on offense.

Still, while Silver may have his chips on the 49ers, Ravens fans should take his football predictions with a grain of salt: Earlier this month, Silver predicted the Super Bowl would feature the Patriots and the Seahawks, a call that clearly fell flat. 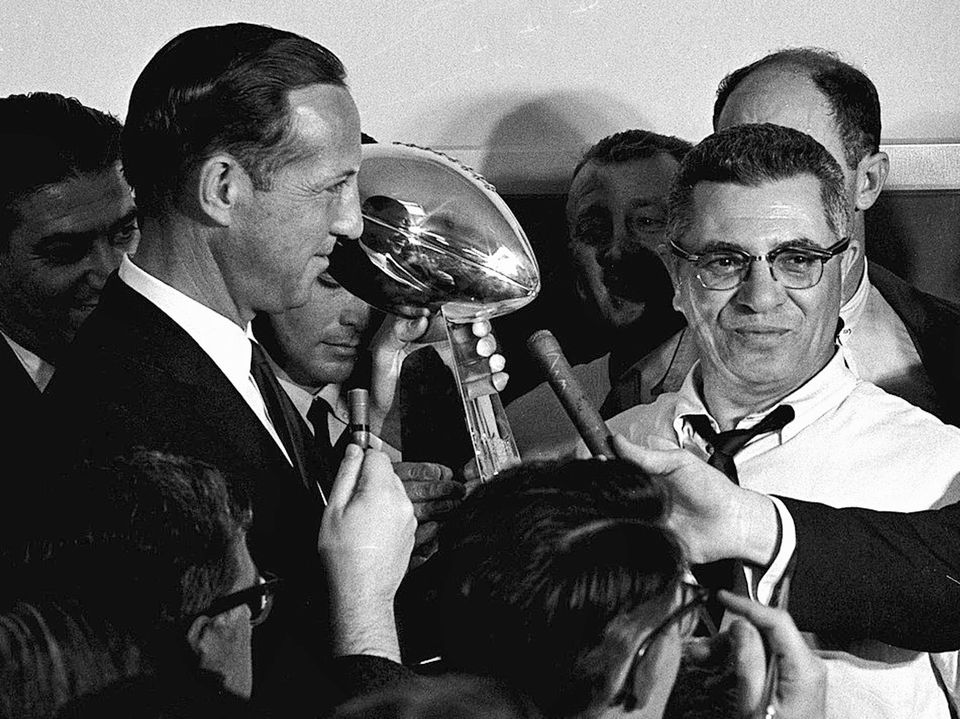