Nathan Fielder, the man behind the “Dumb Starbucks” hoax in February, has been secretly exposing people to the same pornographic image on his Instagram account.

WARNING: THE PHOTOS BELOW CONTAIN NUDITY 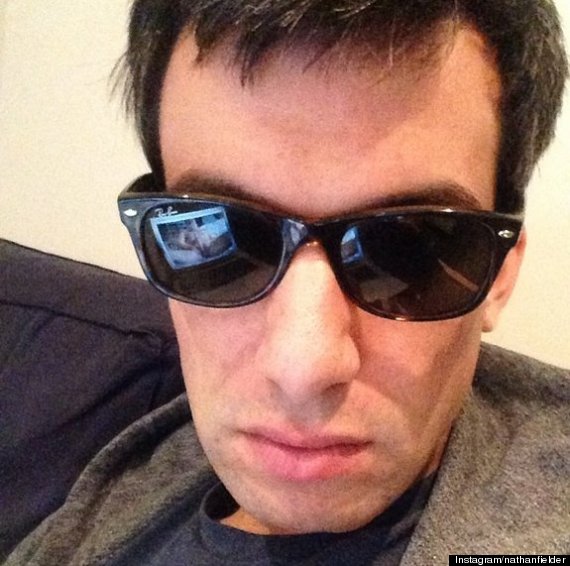 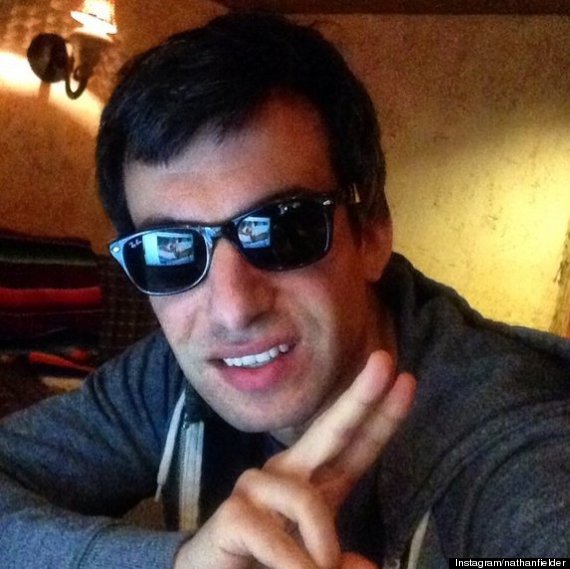 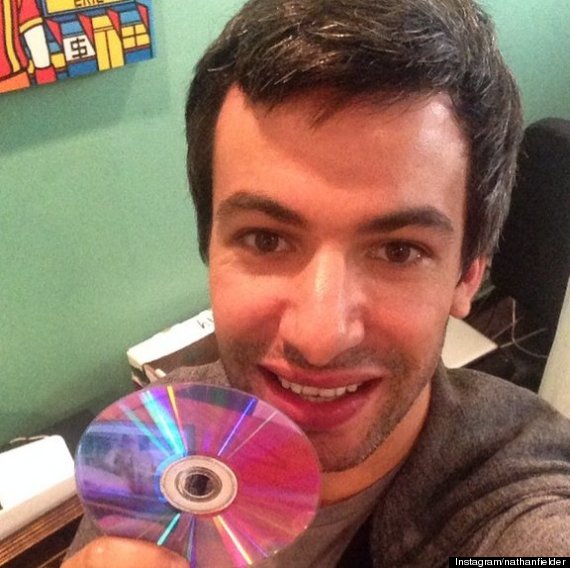 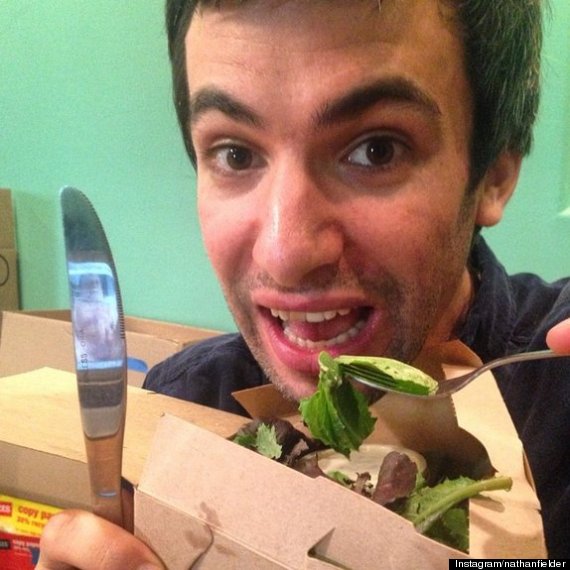 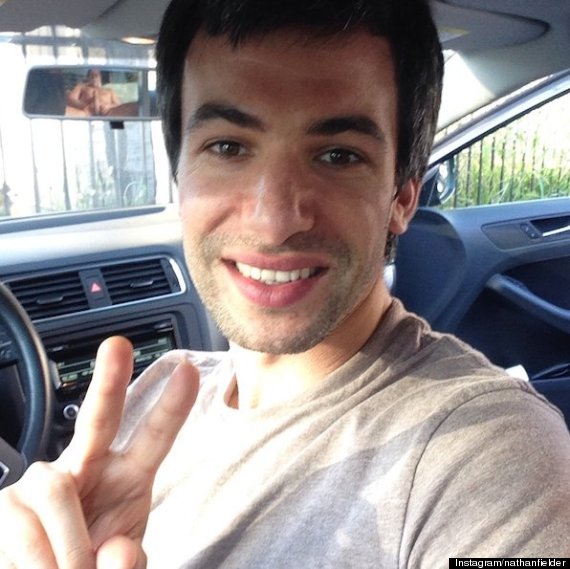 When the last picture was removed by Instagram, Fielder posted this devious response. 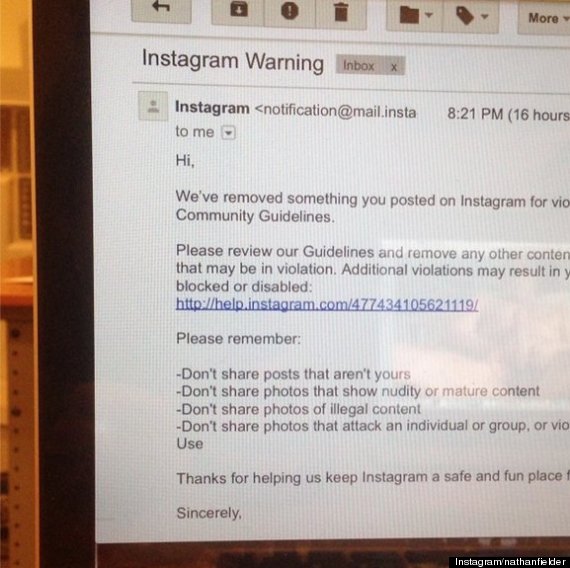 "If you wouldn’t show the photo or video you are thinking about uploading to a child, or your boss, or your parents, you probably shouldn’t share it on Instagram. The same rule applies to your profile photo. Accounts found sharing nudity or mature content will be disabled and your access to Instagram may be discontinued."

The new season of "Nathan For You" premieres Tuesday, July 1 at 10:30 p.m. EST on Comedy Central.