Black cats have it hard. They’re linked to ominous superstitions and they’re among the least likely to be adopted.

With Thursday being National Black Cat Day, we’re shedding a little light on these sleek felines with some positively purrfect facts and lore presented by Meow Mix.

1. LOOKING FOR A ROMANCE? SURROUND YOURSELF WITH BLACK CATS

In Japan, young women are encouraged to own black felines to increase their chance of romance. They’re fantastic wingcats!

2. IN SOME COUNTRIES, BLACK CATS ARE CONSIDERED GOOD LUCK

In Great Britain, black cats are thought to bring good luck, while in Germany, if a black cat crosses your path from the right, it is said to bring prosperity.

Research shows that black cats may have developed dark hair to fight off disease, meaning their fur is more than beautiful—it’s useful, too!

Due to a special pigment called melanin in their fur, when out in the sun, many black cats will temporarily turn a dark brown, as if they’re “rusting.”

The melanin also causes their irises to be yellow.

PHOTO GALLERY
All Black Cats Are Not Alike

Stop Hating On Black Cats! It's National Black Cat Day!
All Black Cats Are Not Alike 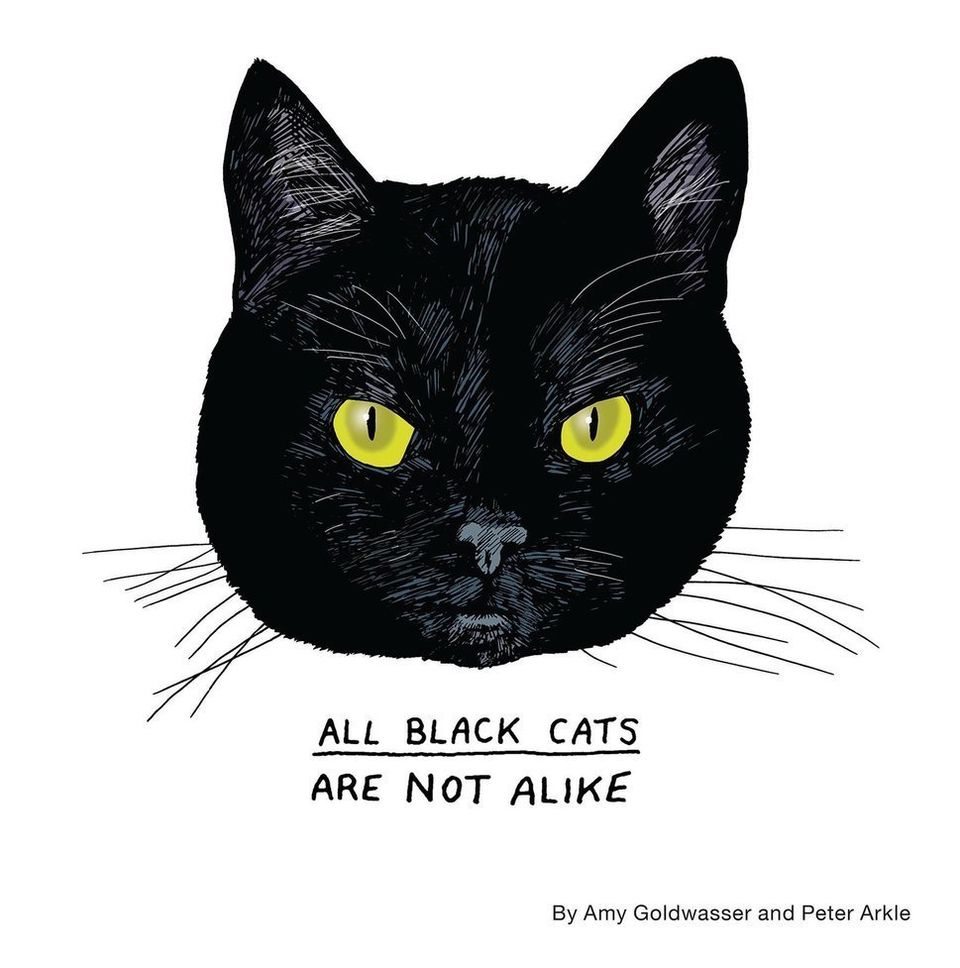