Here are the winners:

Do you think the right books were chosen?

See a slide show of all the finalists: 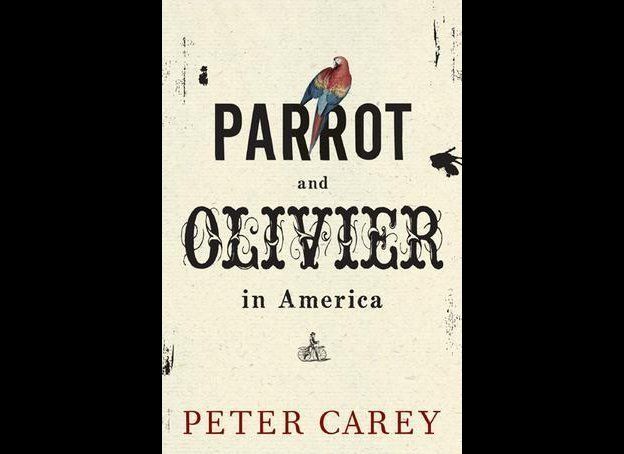